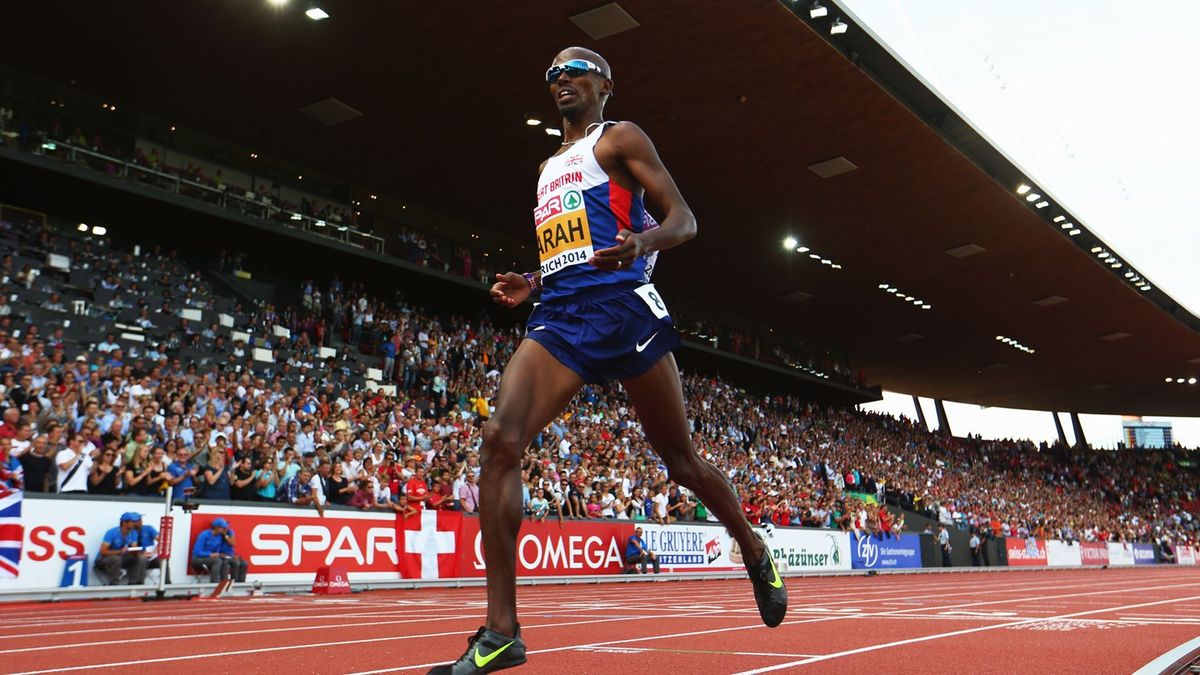 Farah is flying towards Rio

As far as putting out a statement to your rivals just before the Olympic Games, Mo Farah could not have done more with an emphatic performance in London on Saturday.

Returning to the place of his greatest triumphs, the 2012 Olympic 5000m and 10,000m champion showed once more it is going to take something special to halt him from retaining his titles in Rio.

On two days of outstanding results for European athletes at this IAAF Diamond League event, Farah had the crowd roaring as he won by the 5000m by over 15 seconds in a world lead of 12:59.29 in finishing ahead of fellow Briton Andrew Butchart (13:14.85) and American Bernard Lagat (13:14.96).

By the 3000m stage on Saturday, it was him against the clock and Farah said: “I had amazing support from the crowd - I just wanted to go for it. It was my last chance to run quick before Rio.

“I am in good shape but I have to keep my feet on the ground. Anything can happen in two and a half weeks, it is all about staying patient now.”

Talking of Olympic doubles, it is 12 years since Dame Kelly Holmes won the 800m and 1500m in Athens and it was in the second of those finals where she broke the British record time with 3:57.90.

But that time now sits second on the rankings after Laura Muir, 23, the 2013 European Under-23 bronze medallist, ran the race of her life on Friday night in London to win in 3:57.49.

Suddenly she has become a medal contender for Rio and she said to British Athletics: “Breaking the British record blows my mind a bit. I haven’t run a fast 1500m this year so I wanted to go out there and show the world what I can do – I think the performance shows what I’m capable of.”

Holmes was quick to praise her on twitter where she wrote: “Amazing run @lauramuiruns knew u could do it, u have been running so well this year!Now on to @Rio2016”.

Britain’s women sprinters also entered the record books on Friday when they won the 4x100m relay in a national all-time best of 41.82, as the team of Asha Philip, Desiree Henry, Dina Asher-Smith and Daryll Neita looked fluent and sharp.

It was a fine weekend, too, for France with the athletics programme in Rio starting a fortnight on Friday.

Spain’s new European 200m champion Bruno Hortelano lowered the national record to 20.18 as he was fourth behind Usain Bolt (19.89) and teammate Ruth Beitia, another Amsterdam winner, confirmed her Rio form with victory in the high jump with 1.98m.

Dutch Dafne Schippers never looked threatened in the 200m which she won in 22.13, Greece’s European pole vault champion Ekaterini Stefanidi (4.80m) made it four wins out of six in the Diamond League while Croatian discus thrower Sandra Perkovic (69.94m) secured the overall Diamond Race with another event victory.