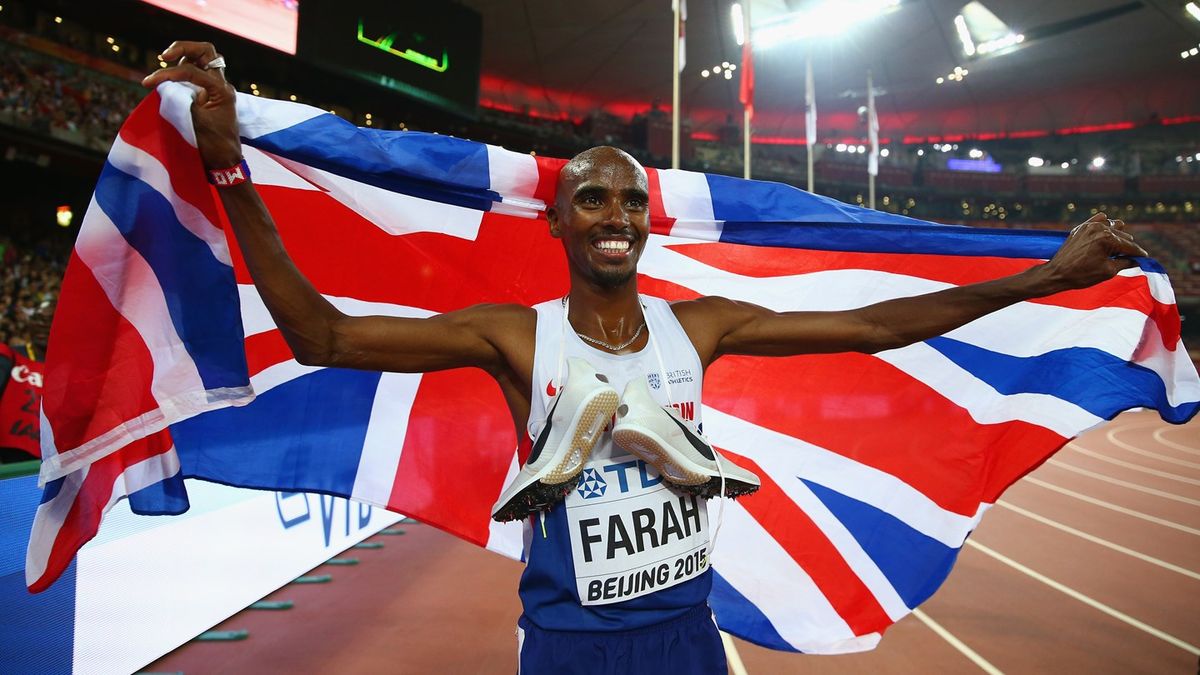 Farah primed for a tough one

Mo Farah is used to dictating races, whether it is sitting at the back of the field, with the rest waiting for him to pounce, or deciding to take the lead at an early stage.

Tomorrow in Cardiff, Europe’s leading male distance runner might just have to adopt a new tactic.

Farah will carry Europe’s main hopes at the IAAF World half-Marathon Championships where he will confront a trio of leading Kenyans, including the defending champion, Geoffrey Kamworor.

Turning the clock back to last summer, Farah was almost tripped in the 24th lap of the 10,000m at world championships in Beijing by Kamworor.

He stayed on his feet, and retained his crown by 0.63 from Kamworor in a race where Bedan Karoki was fourth.

The Kenyans did their best to outwit, outgun and defeat Farah - but they failed.

As Farah said at the time: “I honestly thought I was gone as I stumbled and I was thinking ‘not 24 laps into it, the last lap’. I was trying to go round and the Kenyan guy Geoffrey caught my leg. It was close, it wasn’t easy.’

Now over 13.5 miles in Cardiff, the duel resumes.

Kamworor won the title in Copenhagen two years and he is joined in the Kenyan team by Karoki and Stanley Biwott.

But Farah has displayed such a ruthless quality over the past six years, since winning his first European 5000m-10,000m double in Barcelona, that he is ready to add this crown to his list of honours.

Not since Italy’s Stefano Baldini triumphed in Palma in 1996 has a European man won this event but Farah is relishing the home support to help him on his way.

Referring to the Kenyan challenge, he added: 'It's going to be a tough race. When it's a longer race, then you can work better. It works to their advantage but I am more ahead than last year.'

In the women’s race, La Rosa's teammate Anna Incerti, the 2010 European marathon champion, will look to make an impact in a race where Kenya’s world No 1 Cynthia Limo (1:06:04) is the favourite.