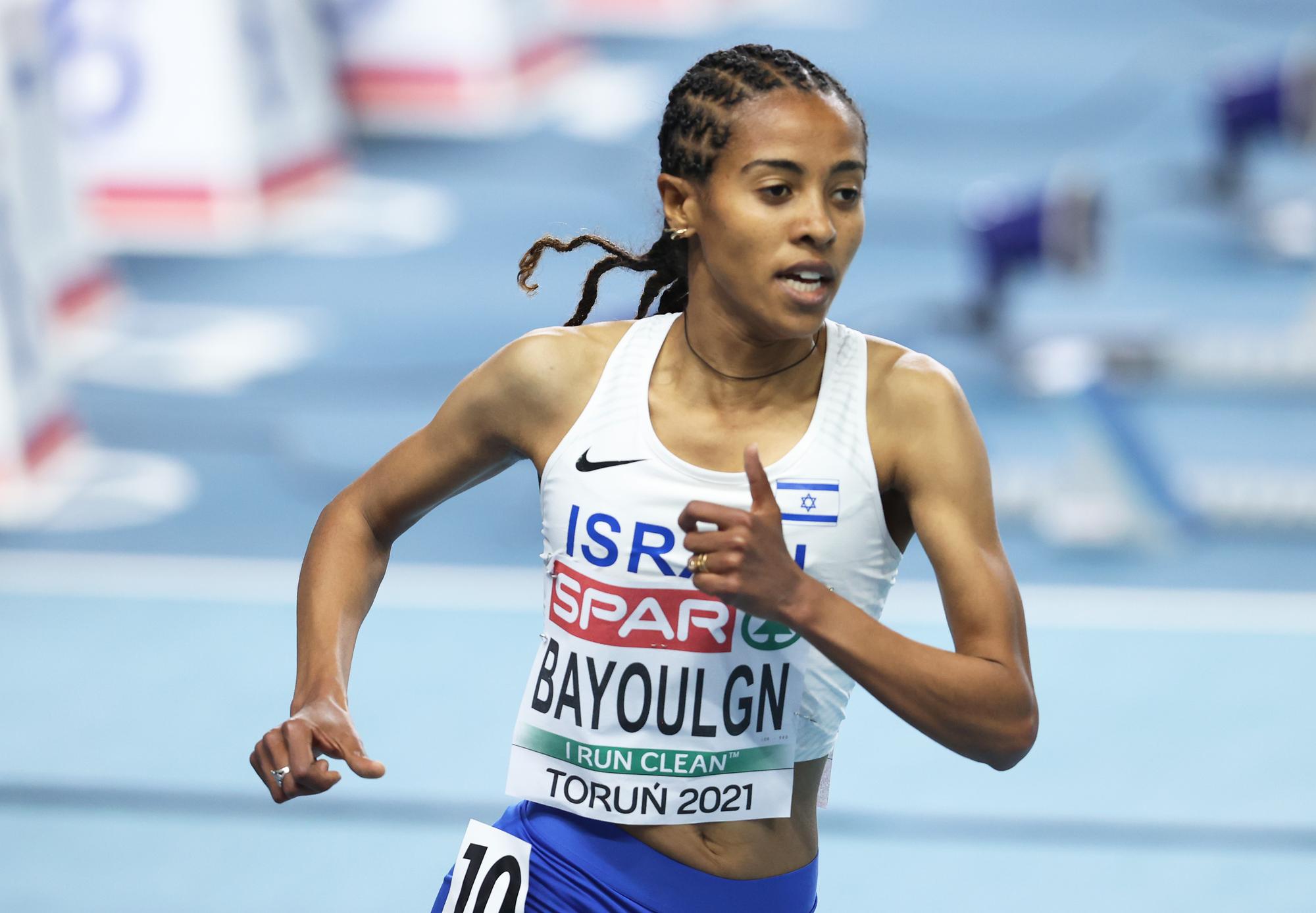 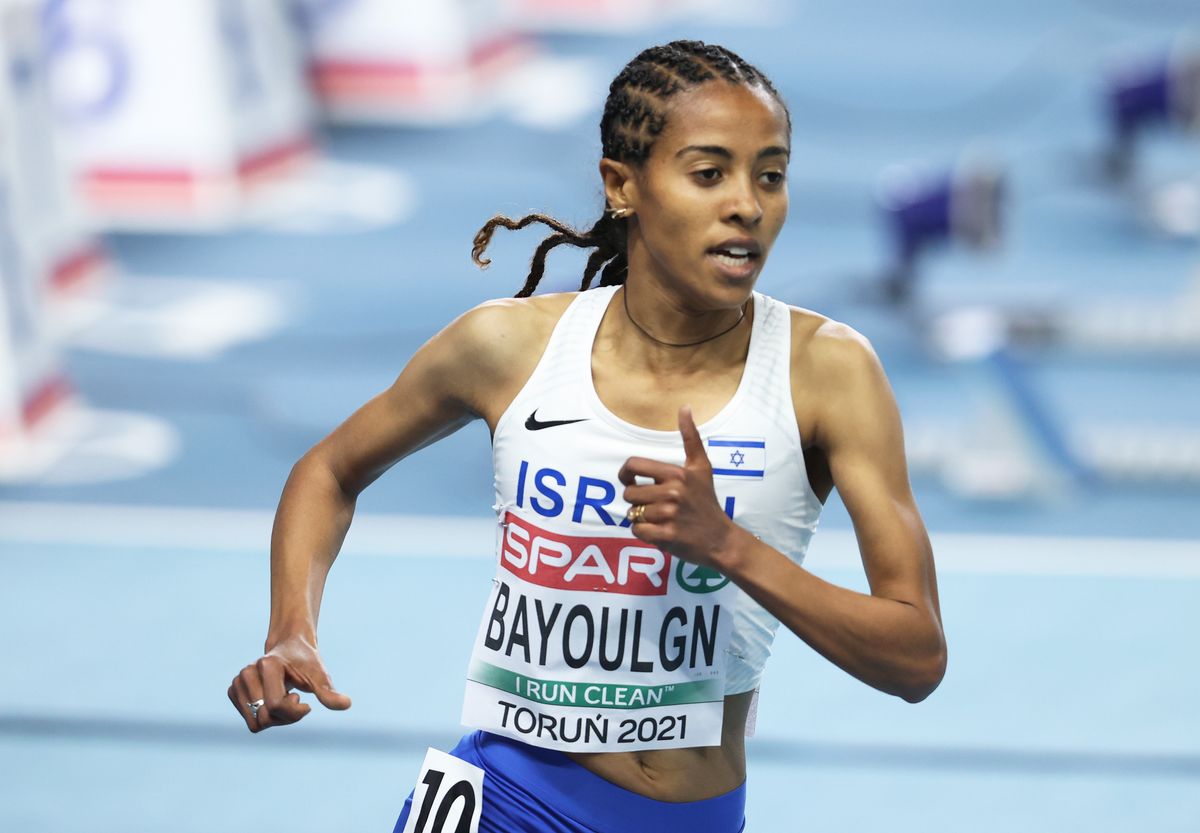 Selamawit Bayoulgn reduced her 10,000m personal best by more than half a minute when she ran 31:43.72 to win the Israeli 10,000m title in Tel Aviv on Thursday night.

The time took her up to third place on the European list for 2021 over 25 laps of the track and Bayoulgn, who was sixth over 3000m at the Torun 2021 European Athletics Indoor Championships last month on her international debut, confirmed after the race that she plans to contest the European 10,000m Cup in June.

The 2021 European 10,000m Cup will take place in Birmingham, Great Britain on 5 June and Bayoulgn will be aiming to follow in the footsteps of her regular training partner and reigning European 10,000m champion Lonah Chemtai Salpeter – both women are coached by Salpeter’s husband Dan Salpeter – who became the first Israeli athlete to win at the event when she took the 2018 women's gold medal.

Chemtai Salpeter started last night’s race and had initial ambitions of reducing her national record of 31:15.78 but pulled out after 10 laps after feeling pain in her groin.

The 10,000m is no longer contested at the European Athletics U20 Championships but the 18-year-old Guadia will be a likely medal contender over 5000m at this year’s event in Tallinn, Estonia which will be held from 15-18 July.

Guadia  – the 2019 European Youth Olympic Festival 3000m winner  –  bravely stayed with the leaders through the first half of the race, with 5000m passed in an unofficial 14:12 and faster than he has ever run before in a specific race over the distance, before tiring over the final 10 laps.

With his improving endurance abilities, Guadia might also be a man to keep an eye on at the SPAR European Cross Country Championships at the end of the year. He finished 35th in the 2019 U20 race but could potentially be much, much further up the field in Fingal-Dublin on 12 December.