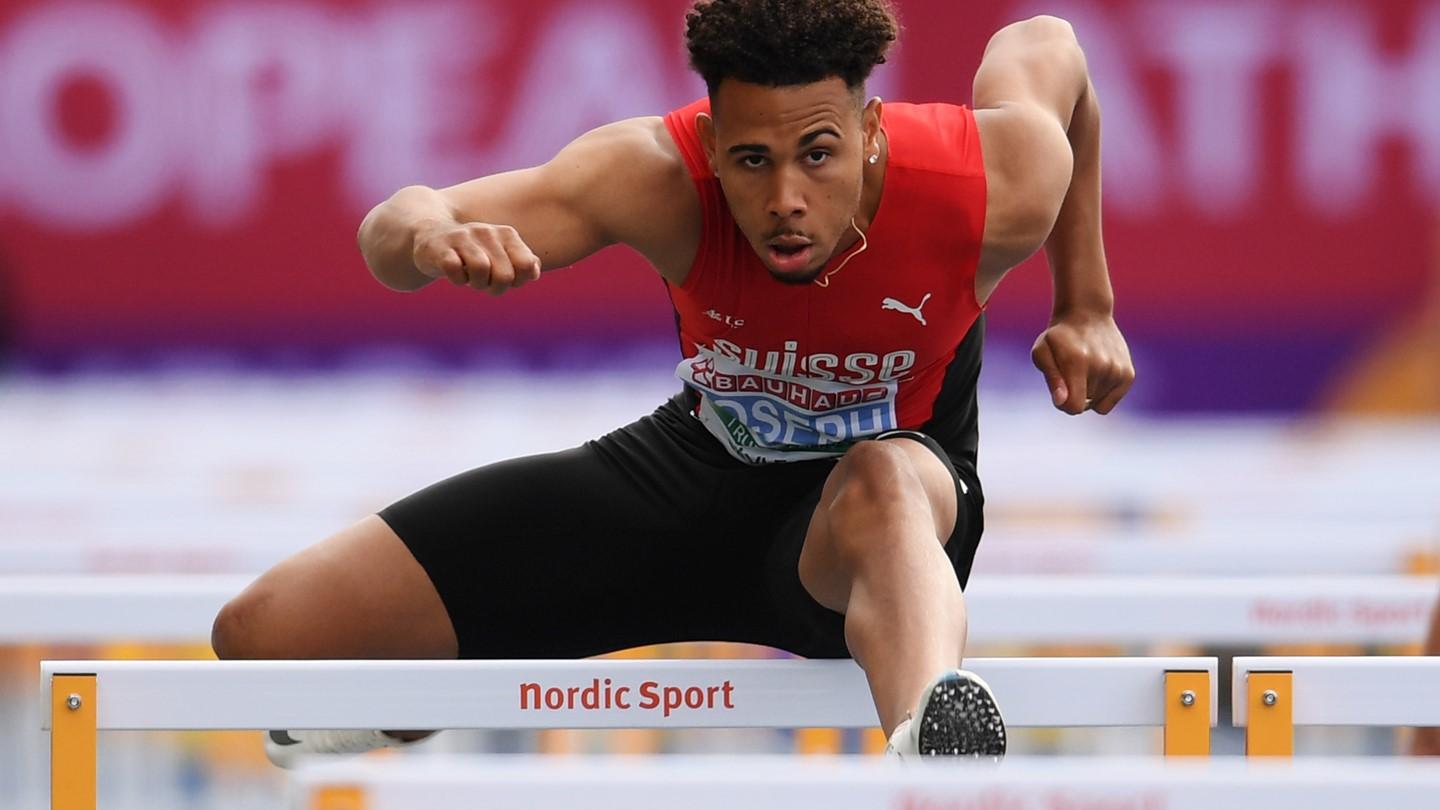 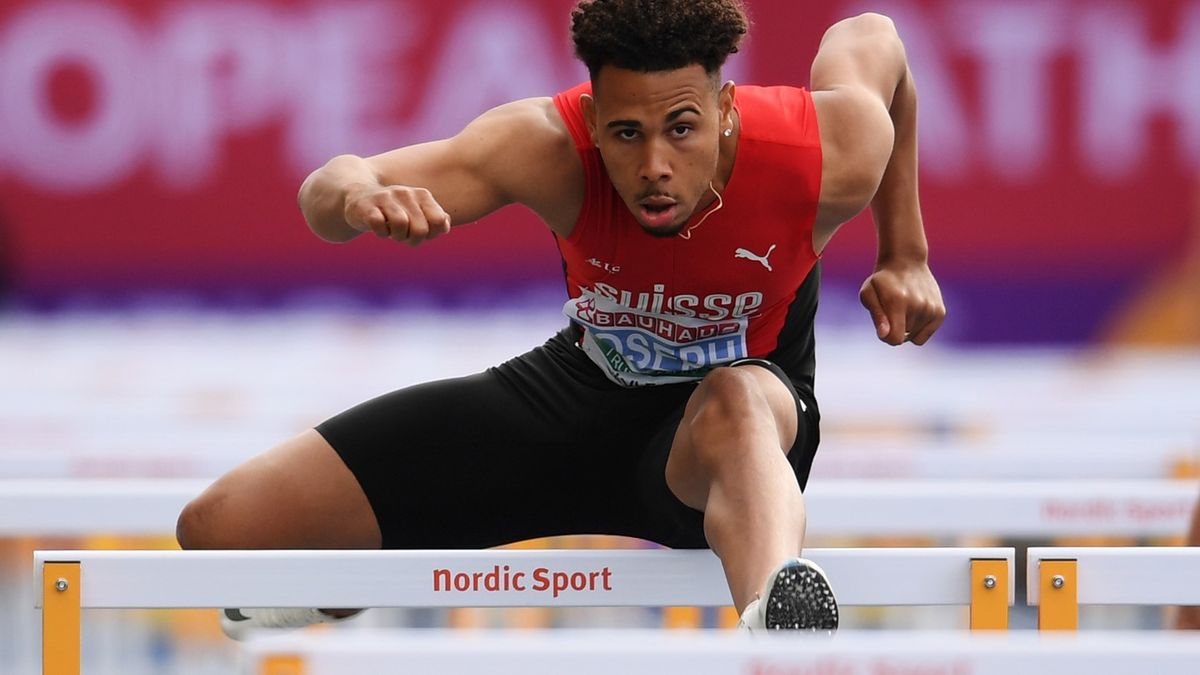 There were fast times aplenty in the sprints and sprint hurdles at the Swiss Championships and French Championships which took place this weekend in Basel and Albi respectively.

At the Swiss Championships, William Reais sped to a European leading 200m mark and national U23 record of 20.24 to move to second on the Swiss all-time list behind European bronze medallist Alex Wilson who has undergone surgery this summer.

“Now it is a question of not standing still, of continuing to work hard in order to take the next step in the coming year,” said Reais who is eligible to compete at the European Athletics U23 Championships in Bergen, Norway next July.

Reais will be in action over 400m at the Gala del Castelli in Bellinzona tomorrow evening where he is due to face world 400m record-holder Wayde Van Niekerk from South Africa.

Reigning European U23 champion Jason Joseph took another step forward in the 110m hurdles. He improved his national record to 13.29 in the heat before winning the final in 13.31, the second fastest time of his career thus far.

And behind Joseph, there was a significant performance from European U20 decathlon champion Simon Ehammer who smashed his individual lifetime best with 13.48. The 20-year-old also won the long jump with 7.99m into a 1.0 m/s headwind.

Ajla Del Ponte won the women’s 100m title in 11.27 while her training partner Lea Sprunger, the reigning European 400m hurdles champion, also left Basel with a national title for posterity, prevailing in the 200m in 23.08.

World 200m bronze medallist Mujinga Kambundji has closed down her season due to injury but her younger sister Ditaji won the 100m hurdles title in a European U20 leading time and lifetime best of 13.08. She will be eligible to compete at the European Athletics U20 Championships in Tallinn next year as well.

The French Championships in Albi was highlighted by an impressive display in the 100m hurdles from 19-year-old Cyrena Samba-Mayela.

Samba-Mayela clocked a wind-aided 12.77 in the 100m hurdles heats but the teenager went even faster in the final in wind legal conditions, stopping the clock at 12.73 to move to equal third on the 2020 world list which is headed by Nadine Visser at 12.68.

“I came here to improve my time and I am delighted to have done so. However I would have liked to have run a bit faster and to go under 12.70 but that’s the problem with athletes: we are never completely satisfied, always looking to find a bit more,” said Samba-Mayela.

Wilhem Belocian produced another of the highlights across the two days of competition. He continued his good late season form by winning the 110m hurdles title in 13.20 in still air, just 0.02 shy of his recently set lifetime best of 13.18.

Esther Guerrero achieved a notable double at the Spanish Championships which were held across four locations in three cities this weekend.

Competing at the recently refurbished Vallehermoso Stadium in Madrid, Guerrero successfully pulled off an improbable middle distance double, winning the 800m (2:06.23) and 1500m (4:23.47) titles in the space of 15 minutes.

Six days after setting a national record of 84.10m in the javelin, Odei Jainaga secured the domestic title with a throw of 83.51m.