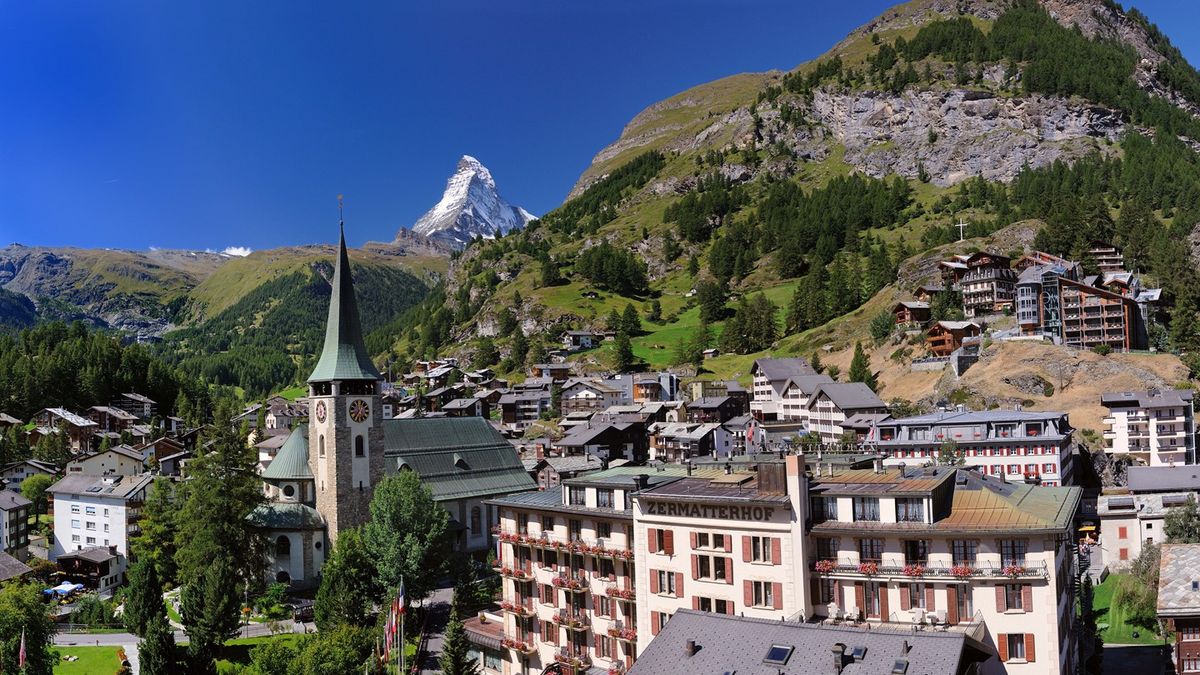 The final entries for the European Mountain Running Championships in Zermatt, Switzerland on 7 July are available to view here.

The main attraction across the four races will be home favourite Maude Mathys who is seeking her third successive individual title in the senior women’s race.

Mathys won the title by a staggering four minutes in Skopje twelve months ago on an up-and-down course but as is customary in years which land on an odd year, the course will be predominantly uphill.

Mathys has previously expressed a preference for uphill courses and if she retains her title in Zermatt, she will become just the third woman in championship history to win three successive titles after Austria’s Andrea Mayr who will also toe the start-line next Saturday.

As is inevitable, the senior men’s race features an excellent Italian contingent including past winners Xavier Chevrier and Martin Dematteis although his twin brother and reigning champion Bernard is absent this year.

Italy’s Angela Mattevi will be defending her women’s U20 title but Romania’s Gabriel Bularda, the winner of the last two U20 titles on the men’s side, will make his debut in the senior race at the age of 19.