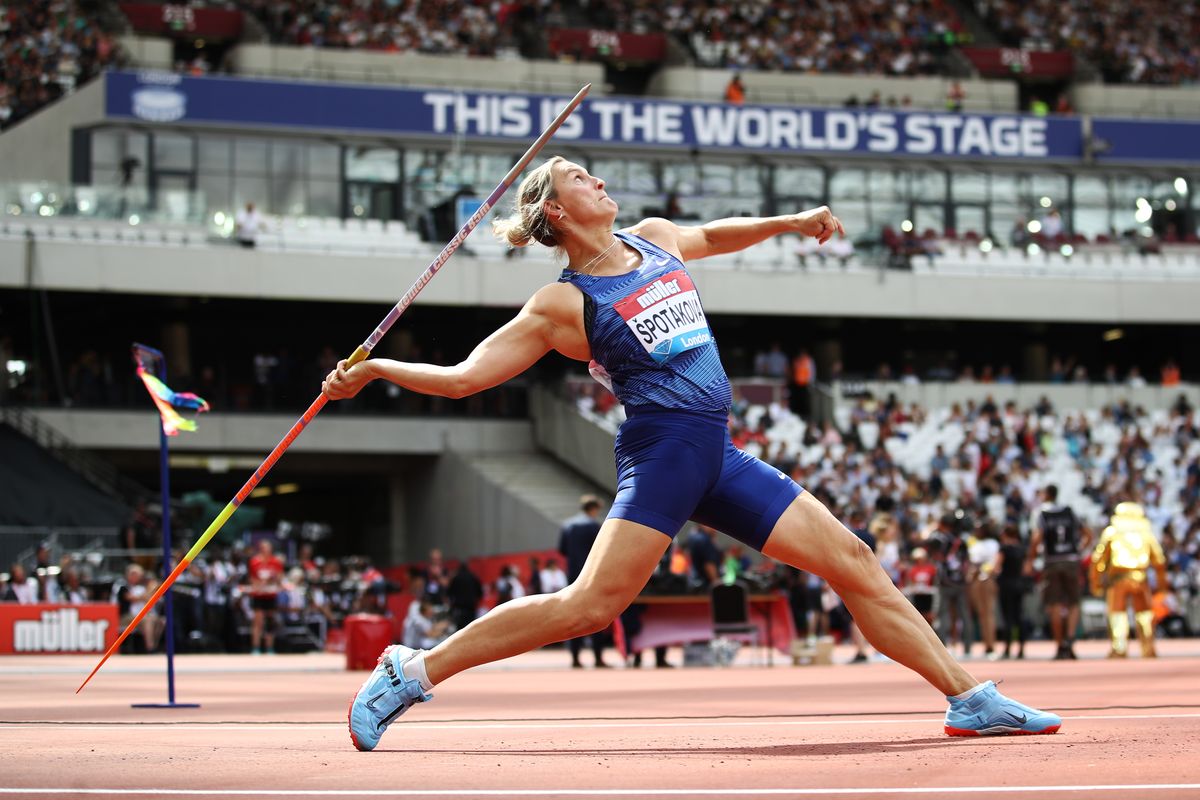 Final entries are now available for the European Throwing Cup in Split, Croatia on 8-9 May and can be found here with 399 athletes representing 42 nations due to compete.

The focus of attention in Split will be on Germany’s Johannes Vetter in the javelin and Poland’s Anita Wlodarczyk in the hammer. While Vetter arrives fresh from a world lead of 91.50m in Offenburg, world record-holder Wlodarczyk will be stepping into the hammer circle for the first time in nearly two years.

On her comeback from knee surgery Wlodarczyk, who holds the event record with 75.05m from 2009, faces teammate Malwina Kopron and France’s Alexandra Tavernier who leads the European lists with 75.38m. Hanna Malyshik from Belarus, the 2019 winner, also features on the entry-list.

One of the most competitive events on the programme will be the women’s javelin which features the last three European champions: Christin Hussong from Germany, Tatsiana Khaladovich from Belarus and Barbora Spotakova from the Czech Republic.

Like Wlodarczyk, Spotakova is targeting her third Olympic gold medal in Tokyo later this summer.

Four-time world champion Pawel Fajdek from Poland also opens his season in the hammer while the Croatian hopes will be centred on European indoor bronze medallist Filip Mihaljevic in the shot put and European U23 champion Marija Tolj in the women’s discus.

Details about live streaming will be communicated next week. 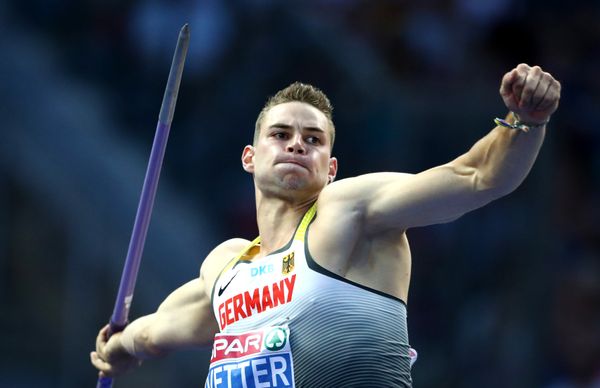 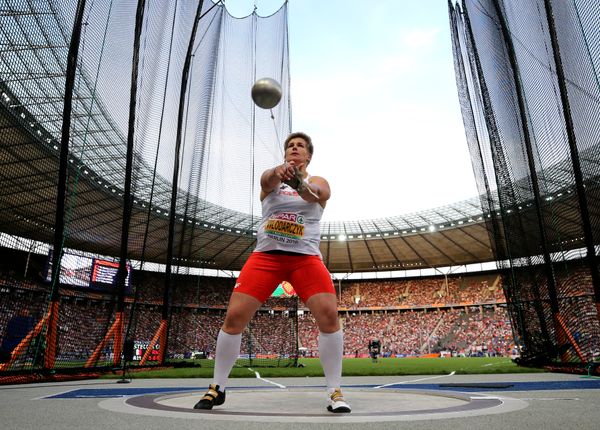 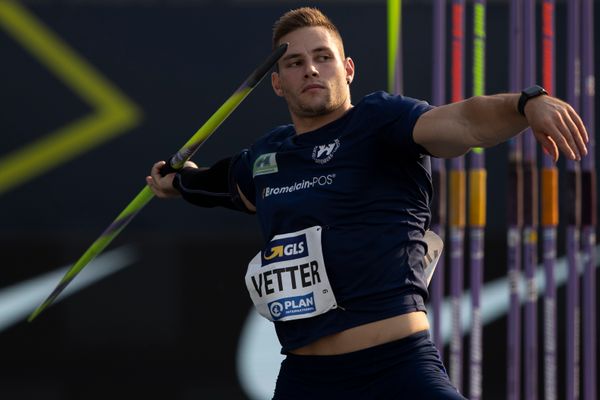