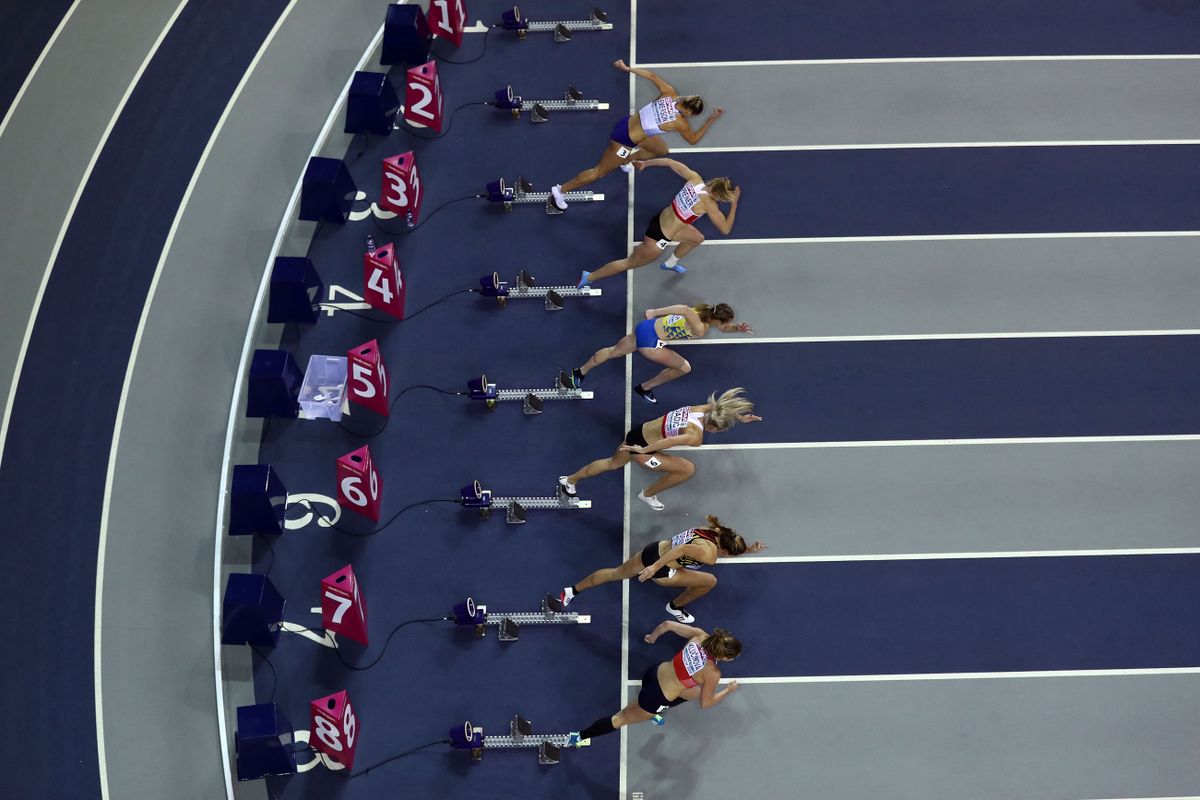 Final entries for the Toruń 2021 European Athletics Indoor Championships have been published and can be viewed here.

A record 733 athletes (405 men, 328 women) from 47 countries have registered for the 36th edition of the championships which take place in the Arena Toruń from 4-7 March.

The oldest registered athlete for the event is Greek triple jumper Dimitrios Tsiamis (12/1/82) and the youngest is Belgium’s Merel Maes (22/1/2005) who recently cleared 1.91m to win the Belgian indoor high jump title.

The championships commence at 7.00pm local-time on Thursday 4 March with the qualifying pool of the men’s high jump.