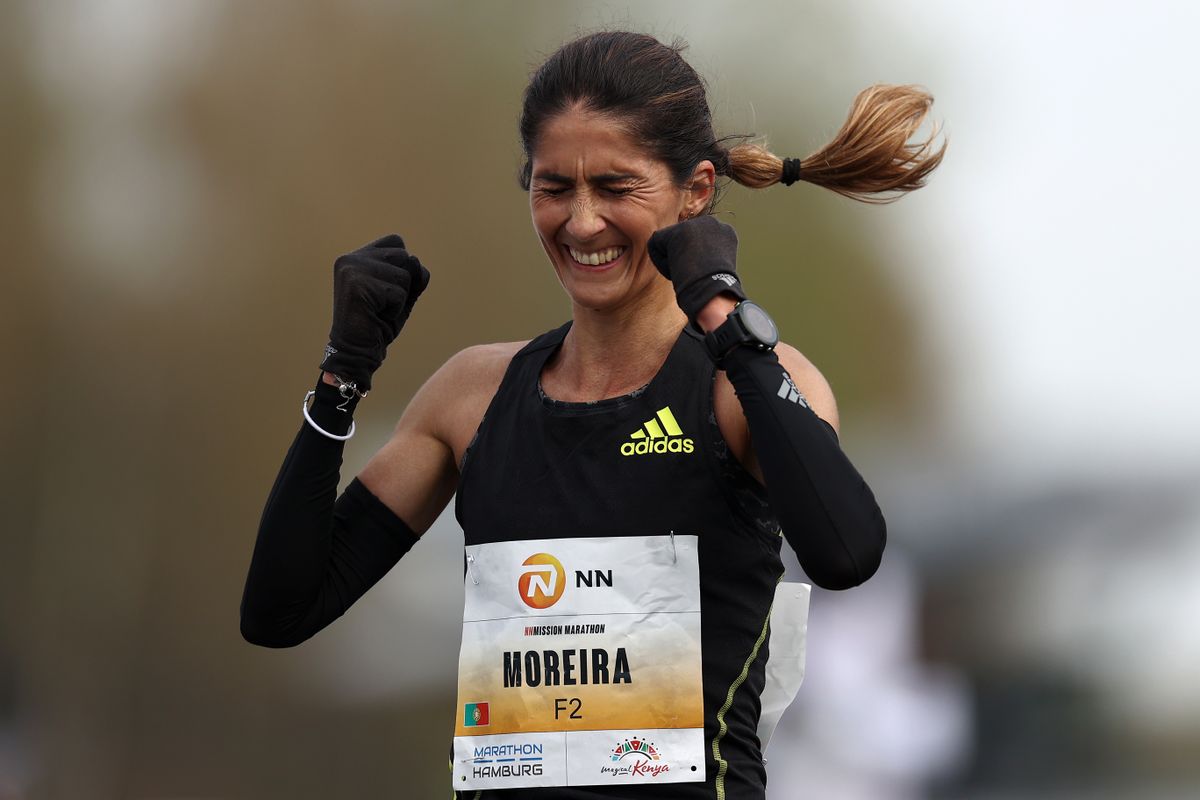 The final entries for the ECCC Cross Country which returns to the calendar for the first time since 2019 have been published and can be found here.

The ECCC Cross Country will be taking place in Oeiras, Portugal on Sunday (6) and Sporting Clube de Portugal will be looking to seal their third successive senior women’s team title.

Despite the long hiatus between editions, Sporting Clube’s team is largely unchanged and features the individual winner on that day - Fancy Cherono from Kenya - along with Portuguese veterans Jessica Augusto, Sara Moreira and Sara Catarina Ribeiro. The highest profile name to be competing at the Jamor National Sports Complex will be Uganda’s Jacob Kiplimo, the world half marathon champion and world record-holder. Only 18, Kiplimo won the individual senior title three years ago and he will be looking for individual back-to-back titles for Casone Noceto.

Spanish-based team Atletismo Bikila will be looking to retain their team title and their line-up includes former three-time winner Ayad Lamdassem who has since made an excellent transition to the marathon with a fifth-place finish at the Tokyo Olympics.

As well as U20 races for men and women, the programme has been expanded further to include a mixed relay which will be contested by nine clubs.

Live results can be found here and the event will be streamed live here.