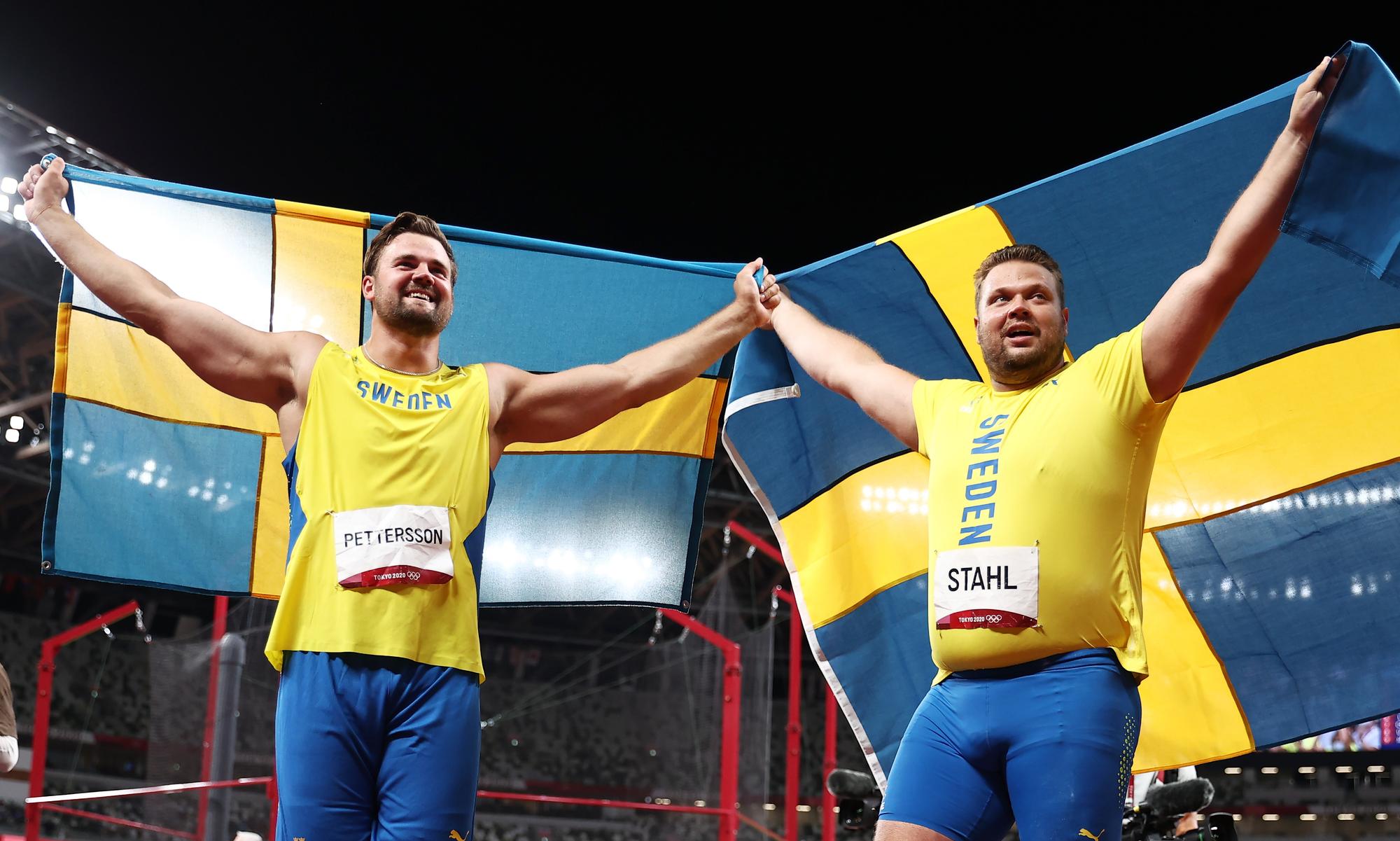 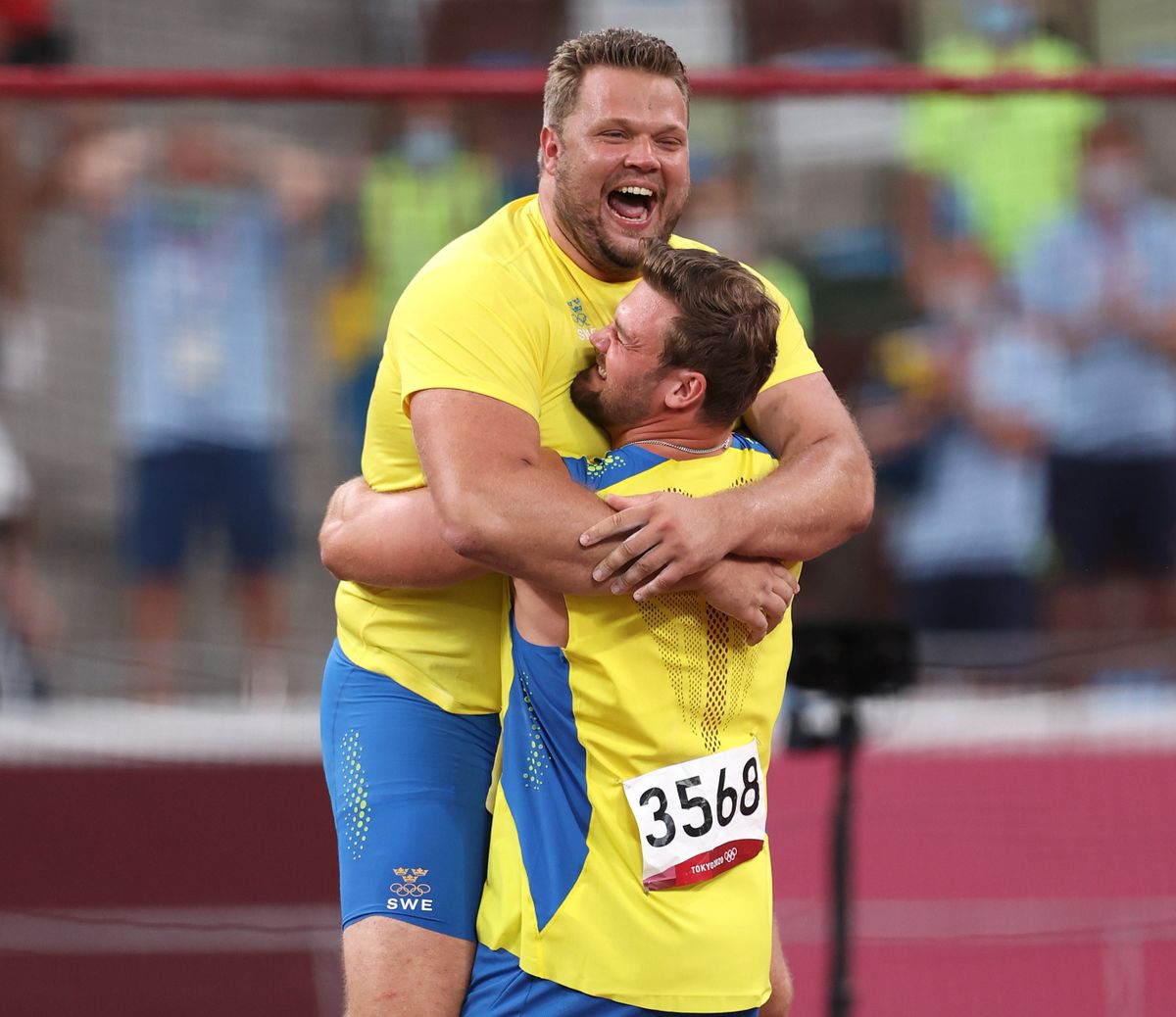 Final entries for the European Throwing Cup in Leiria, Portugal on 12-13 March have been published and can be found here.

One of the highlights is the men’s discus which features Sweden’s Olympic gold and silver medallist Daniel Stahl and Simon Pettersson from Sweden and Kristjan Ceh from Slovenia, the newest member of the 70 metre-club.

Stahl and Ceh both surpassed the 70 metre-line last season and their budding rivalry included a significant clash in Kuortane, Finland last June when Stahl produced a throw of 70.55m to defeat Ceh who had extended his European U23 record to 70.35m earlier in the competition.

This was only the fifth time in history that two throwers had surpassed the 70 metre-line in the same competition.

Dongmo and Schilder have traded the world lead all through the indoor season and the Portuguese currently has ownership of this accolade with her winning effort of 19.90m from the Portuguese Indoor Championships last weekend, the best throw indoors in six years.

If all goes to form, European indoor silver medallist Fanny Roos from Sweden shouldn’t be too far behind the leading duo while reigning world indoor champion Anita Marton - who is also a multiple winner at the European Throwing Cup - continues her comeback from maternity leave.

There should also be home interest in the women’s discus courtesy of Liliana Ca and Irina Rodrigues who took a one-two for Portugal in Split last year. Germans Shanice Craft and Nadine Muller will also be in action along with French veteran Melina Robert-Michon who has her sights set on a seventh Olympic appearance in Paris 2024.

Olympic silver medallist Eivind Henriksen from Norway faces Bence Halasz from Hungary in the hammer and Italians Nick Ponzio and Zane Weir will challenge for a one-two in the men’s shot put. The European Throwing Cup will also provide us with a first glimpse this season of three of the continent’s brightest prospects in the throwing events.

But reigning world U20 javelin champion Adriana Vilagos from Serbia has opted to compete in the U23 category. The Serbian won in this age-group in Split last year with 60.22m at the age of 17 to defeat throwers up to five years her senior. 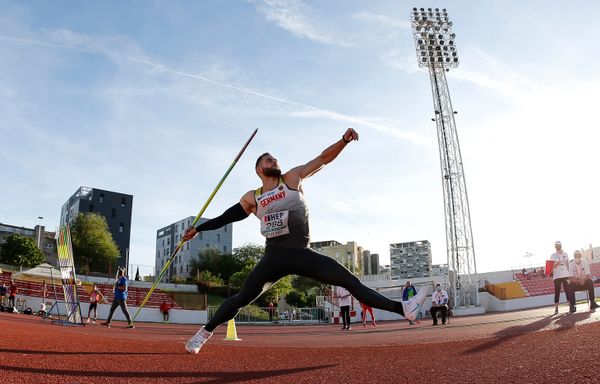 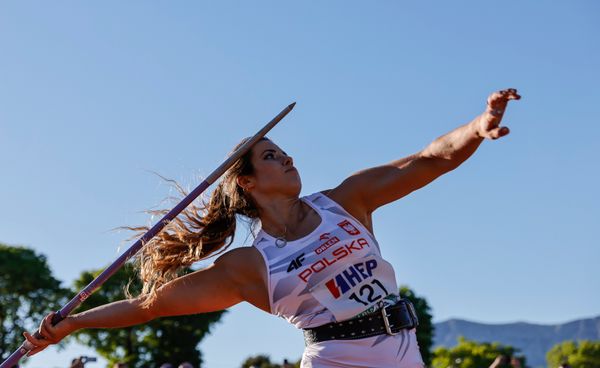 Andrejczyk stuns with 71.40m javelin at the European Throwing Cup 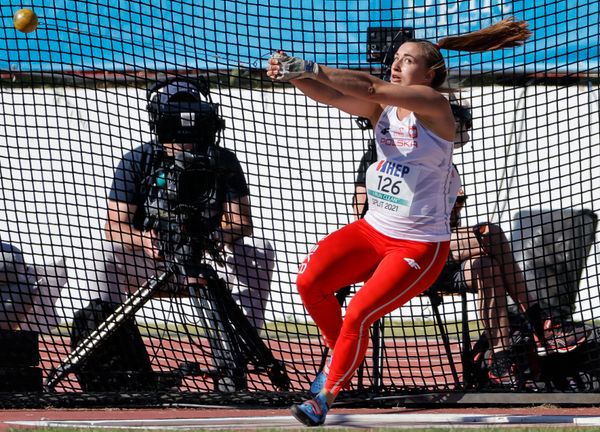 Kopron defeats Wlodarczyk in the hammer at the European Throwing Cup