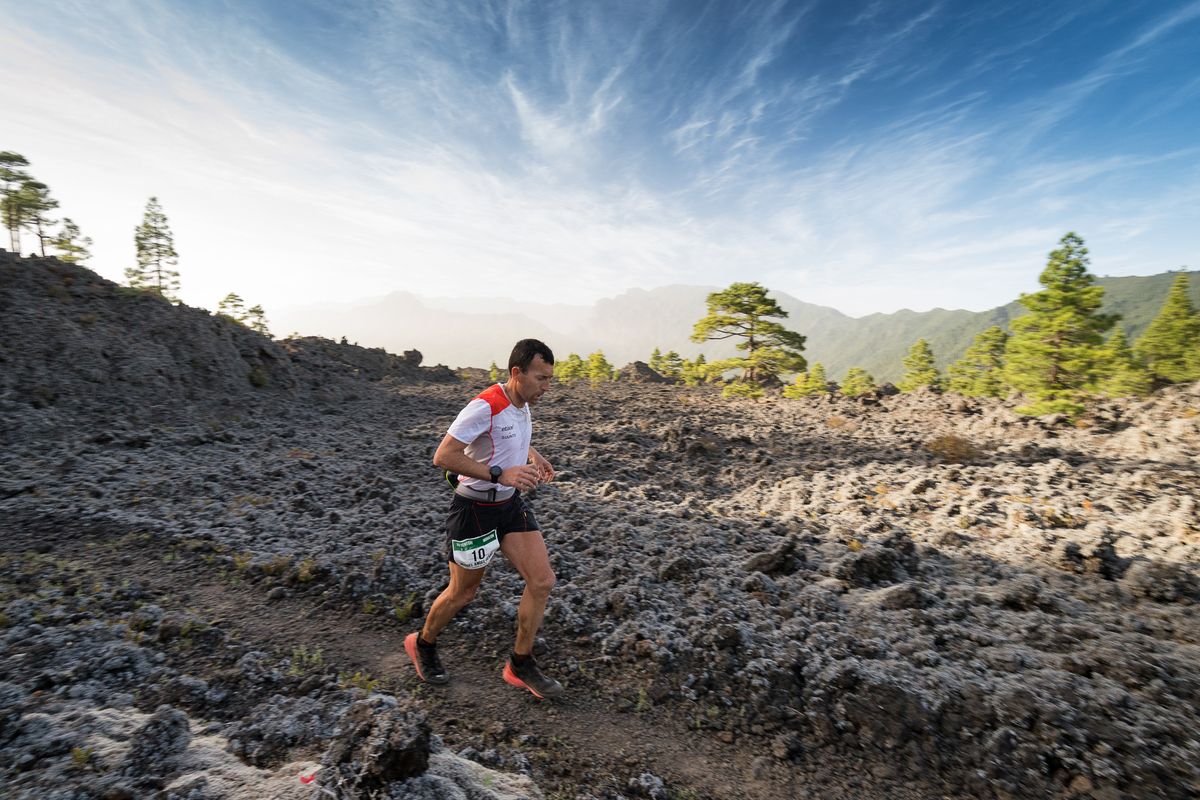 The final entries for the inaugural European Athletics Off-Road Running Championships in El Paso, Spain from 1-3 July have been published and can be found here.

This event is the newest addition to the European Athletics calendar and brings together the disciplines of mountain running and trail running.

The entry-list includes some familiar names who have triumphed at the European Mountain Running Championships in the past including Switzerland’s three-time reigning champion Maude Mathys who has entered both the classic uphill and the up-and-downhill races.

If Mathys prevails in one of the two disciplines, she will be the first female athlete to win four successive mountain running titles.

Mathys looks set to renew her rivalry with Austria’s four-time winner Andrea Mayr (2005, 2014, 2015, 2016) who had to settle for silver behind Mathys in the uphill race at the last edition of the European Mountain Running Championships in 2019.

Other familiar names on the entry-list include Great Britain’s multiple European cross country medallist Kate Avery and Germany’s Domenika Mayer, who helped Germany to the team title at the European 10,000m Cup in Pacé in May.

Martin Dematteis will also be competing but the 2016 European mountain running champion will contest the inaugural staging of the trail race which will be held at a distance of 47.4 kilometres. Also watch out for 2016 Olympian Anna Hahner in the women's trail race.

The European Off-Road Running Championships will be streamed in its entirety on the European Athletics YouTube channel.

More information about the European Off-Road Running Championships can be found on the dedicated competition page here. 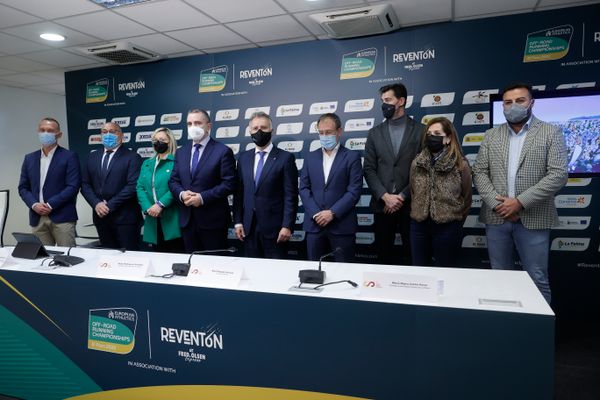