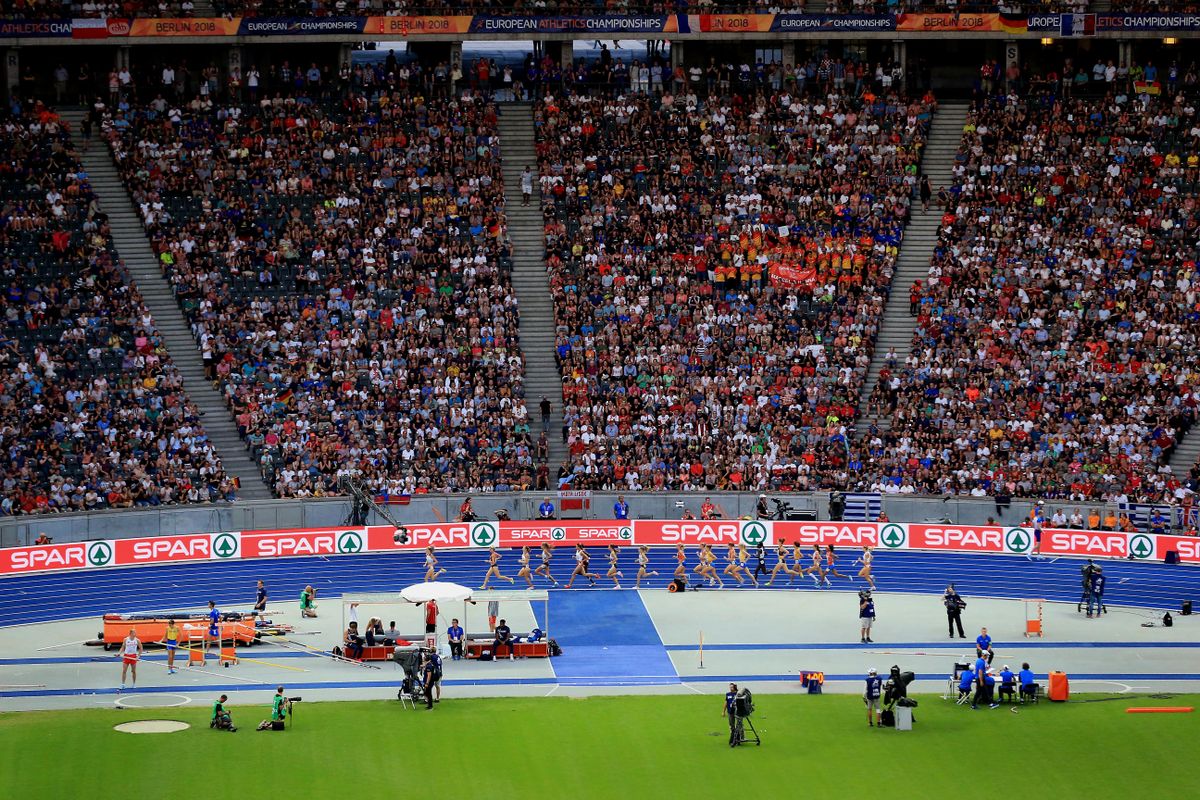 Final entries for the Munich 2022 European Athletics Championships have been published and are available to view in pdf format.

The European Athletics Championships take place from 15-21 August and are part of the wider multi-sport European Championships in the Bavarian capital from 11-21 August.

The entry-lists feature no fewer than 31 reigning individual champions from Berlin 2018 including Croatia’s Sandra Perkovic who is targeting a record-breaking sixth successive title in the discus.

All 10 European gold medallists from the World Athletics Championships in Oregon are due to compete although not necessarily in the event in which they struck gold. World 1500m champion Jake Wightman will drop down to the 800m and world 35km race walk champion Massimo Stano will contest the 20km race walk.

By contrast the youngest athlete on the entry-list is Sarolta Kriszt, 15, who is part of Hungary’s women's 4x400m relay team.