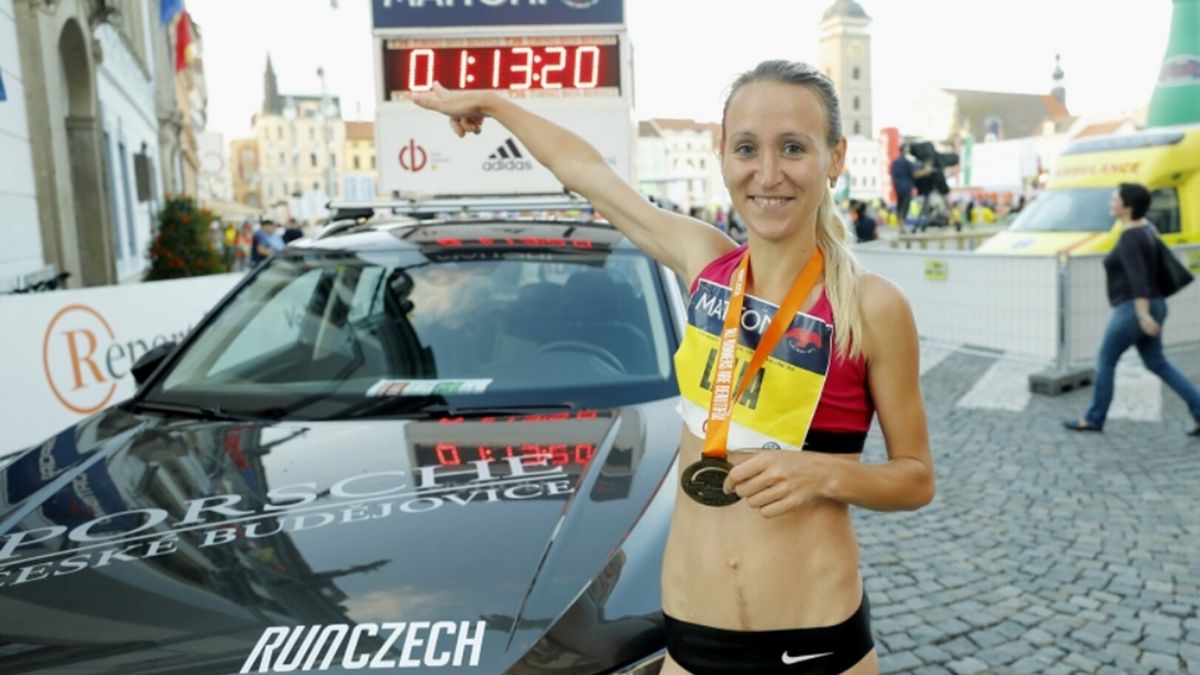 Lilia Fisikovici lowered the Moldovan marathon record which had stood since 1991 by more than two minutes in the Volkswagen Ljubljana Marathon, a five-star certified road race by European Athletics Running for All, on Sunday (28).

Fisikovici has been one of the beneficiaries of the EuroHeroes project which was launched by RunCzech in March with the support of European Athletics.

Two RunCzech-organised races - both of which had five-star certification from European Athletics Running for All - invited European-only elite fields to support continental distance running prospects and Fisikovici took her chance brilliantly in the Ceske Budejovice Half Marathon, winning in 73:20.

Since then, Fisikovici has improved her national half marathon record twice. She clocked 71:43 in Olomouc before improving to 70:45 in Usti Nad Labem in the build-up to the Ljubljana Marathon.

Ukraine's Roman Romanenko, who took part in both RunCzech races which supported the EuroHeroes initiative, was the leading European finisher in the men's race. He was ninth in 2:15:38.

Hawkins clocks 61:00 in the Valencia Half Marathon

Callum Hawkins produced his best performance since his dramatic collapse in the last two miles of the Commonwealth Games marathon in April in the Valencia Half Marathon on Sunday.

Former European 10,000m bronze medallist Antonio Abadia made an excellent debut at the distance, finishing two places behind Hawkins in 61:14 to move to fourth on the Spanish all-time lists.

Poland’s Karolina Nadolska was the leading European finisher in the women’s race, finishing tenth in 70:43.

Switzerland’s Andrea Meier triumphed at home in 73:32 in the Lucerne Half Marathon and across the country in Glarus, Eric Ruttiman (23:19, 7.86km) and Martina Tresch (16:00, 4.72 km) were the champions at the 34th edition of Glarnar Stadtlauf.