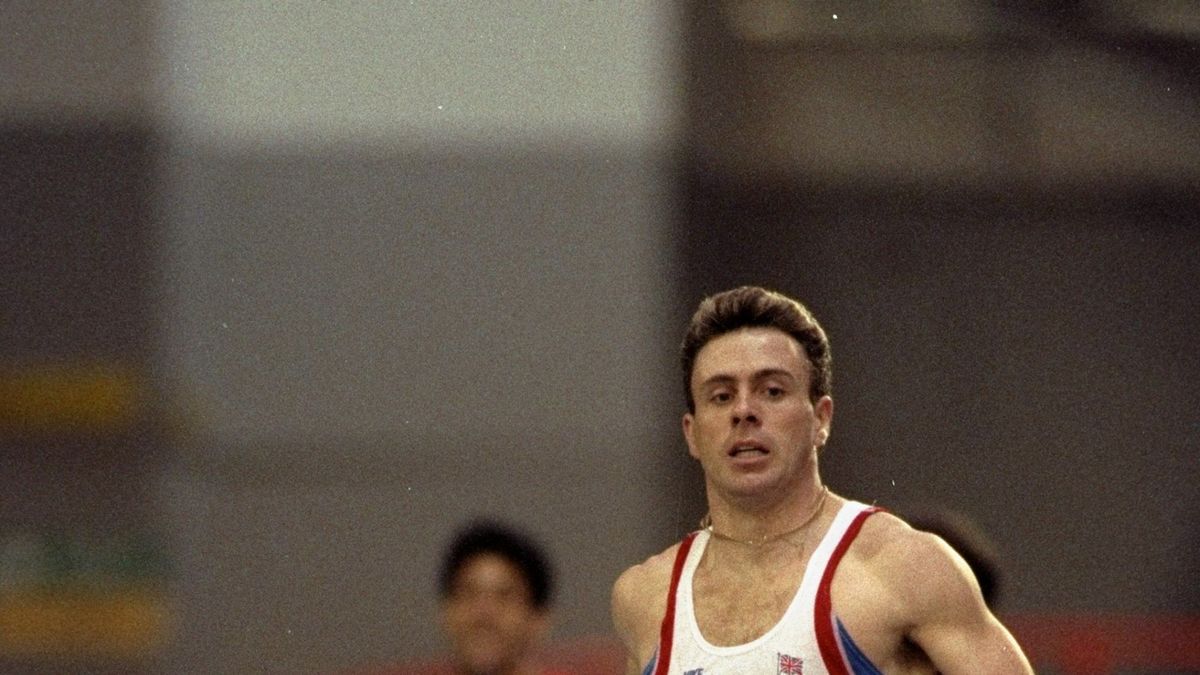 Flashback: McKean gets it right at the 1990 European Indoor Championships

As Glasgow prepares for its second hosting of the European Athletics Indoor Championships, this time in the Emirates Arena built ahead of the 2014 Commonwealth Games, it is a fair bet many of those local fans will have fond memories of the city’s first hosting in 1990 – and in particular, of local hero Tom McKean’s 800m victory.

McKean, who lived close to the event venue of the Kelvin Hall, had a rollercoaster of a career. At times he would rise superbly to the challenge, as in his epic 800m race at the 1986 European Championships in Stuttgart, where he and fellow Britons Steve Cram and Sebastian Coe swept the medals, with Coe edging out the Scot for gold in the final strides.

McKean had also earned a World Cup win in 1989 and three European Cup titles before toeing the line in his home city – but he did so having suffered the disappointment of finishing only seventh in the Commonwealth Games final in Auckland a couple of months earlier.

It was another debit mark following his ill-fated appearance in the 800m final at the 1987 IAAF World Championships, where he suffered an early injury in the race and finished last, earning cruel headlines in which “McFlop” featured heavily.

Fittingly, the glorious victory of Sunday evening was constructed on fragile foundations from the day before.

In what was only his second indoor race following an appearance at the same venue in an international match against East Germany a fortnight earlier, McKean stuttered through his opening heat before staggering twice during his semifinal as more experienced indoor performers - Martin Enholm of Sweden and Jose Arconada of Spain - moved roughly past him. Welcome to the rough and tumble of the boards.

“That was the most physical race Tommy has been involved with, inside or out”, said McKean’s relieved coach Tommy Boyle.

But the following day McKean put it all together in a final he dominated from the gun, finishing five metres clear in a winning time of 1:46.22, with Tomas de Tereza from Spain taking silver in 1:47.22 and bronze going to Poland’s Zbigniew Janus in 1:47.37.

Later that year he would go on to add the European outdoor 800m title in Split – and in similar style.

McKean’s was the second home gold of those European Athletics Indoor Championships.

On the opening day Linford Christie won his second European indoor 60m title in 6.56, pushed to the line by Italy’s Pierfrancesco Pavoni who was second in 6.59 with Czechoslovakia’s Jiri Valik taking bronze in 6.63.

Another outstanding favourite Nelli Cooman was also denied her sixth consecutive title in the 60m as victory went to West Germany’s Ulrike Savari in 7.10. She went on to win the now-defunct 200m in 22.96.

That sprint double was matched by a field double from world long jump record-holder Galina Chistyakova from the Soviet Union. She won her main event with 6.85m before winning the triple jump title - the first time the event had been staged on the women's programme at the European Indoor Championships - with a world record of 14.14m.

East Germany’s Olympic bronze medallist Jens-Peter Herold earned victory in the 1500m in 3:44.39 from the Spaniard who would win the Olympic title in Barcelona two years later Fermin Cacho - who also held the European record between 1997 and 2013 - in 3:44.61.

Like McKean, Herold would go on to add the outdoor European version of his title in Split that summer.