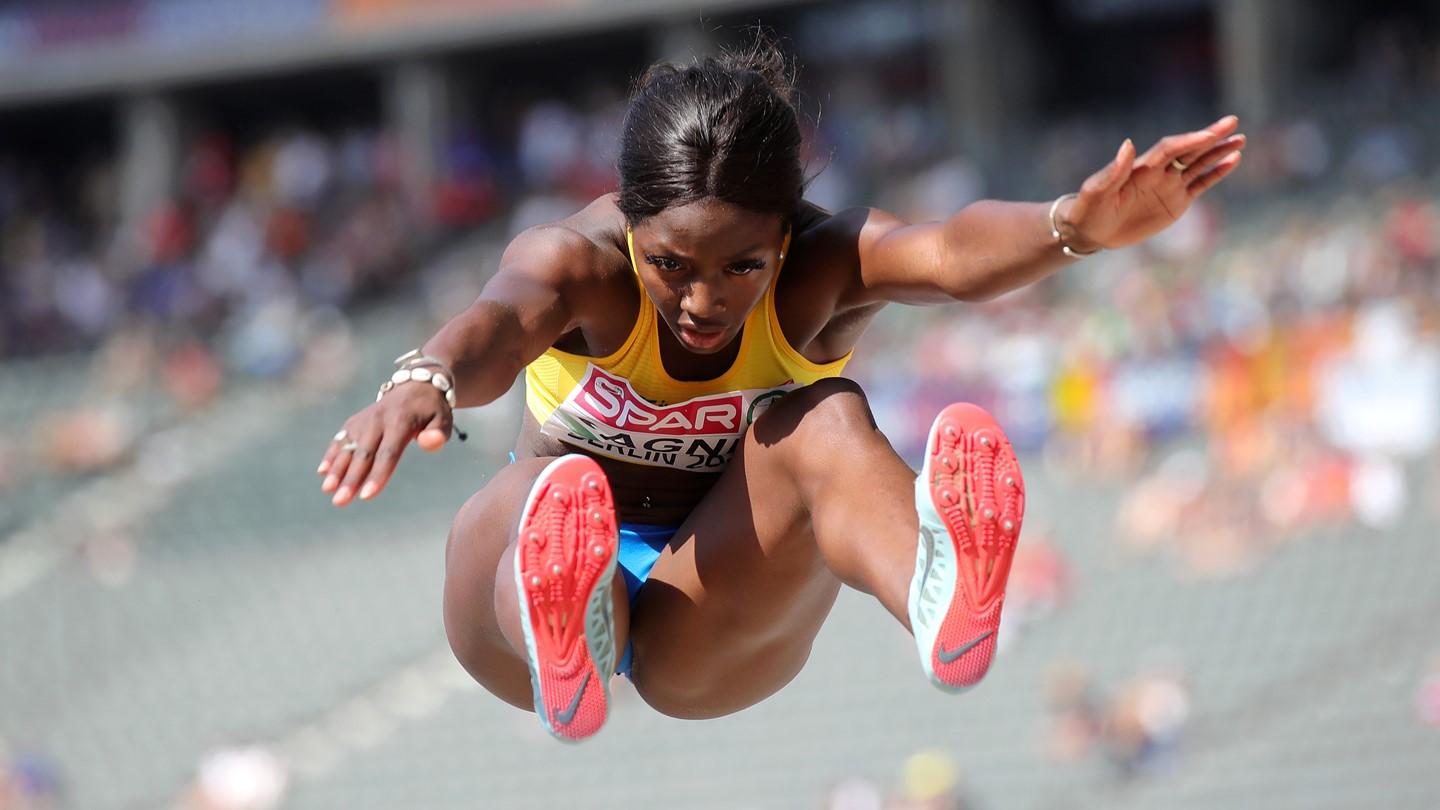 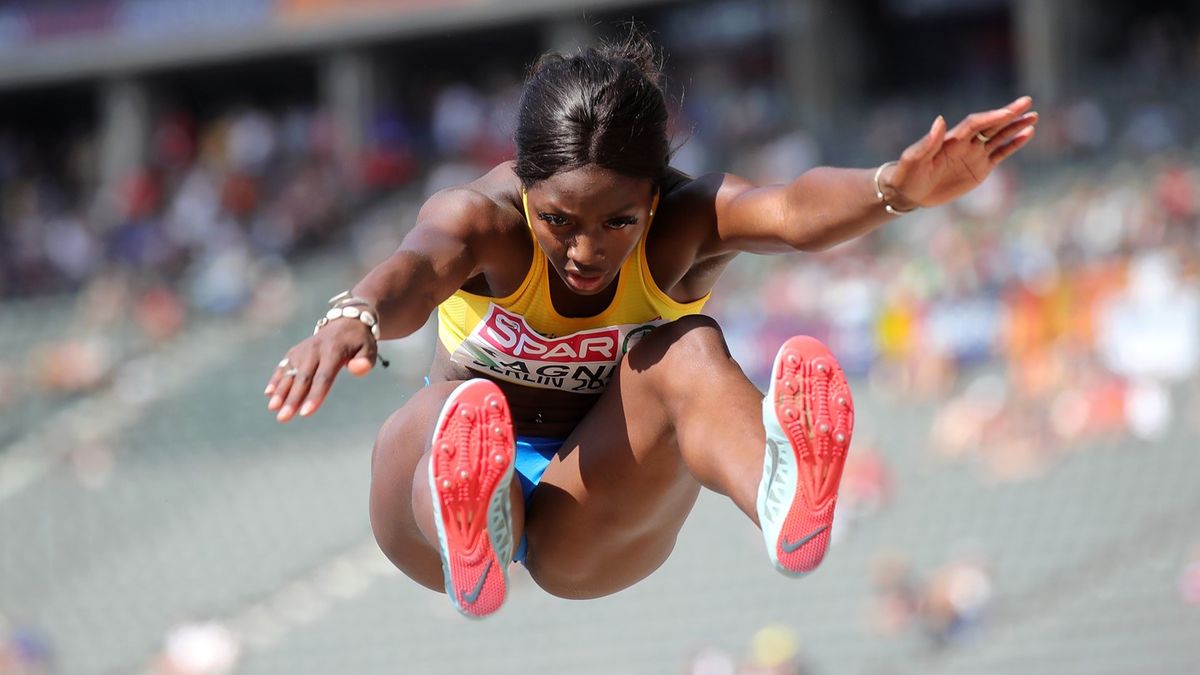 Focus of attention on horizontal and vertical jumps in Gothenburg

nThe horizontal and vertical jumps will be the centre of focus at the Göteborg Friidrott Grand Prix on Saturday (29), a World Athletics Continental Tour Bronze meeting.

In-form Swedish long jumpers Thobias Montler and Khaddi Sagnia will be looking to achieve a double although they will face strong domestic as well as international opposition in their respective competitions.

Sagnia, who has set outdoor lifetime bests of 6.81m and 6.83m this year, begins as the favourite in the women’s long jump although Great Britain’s Jazmin Sawyers and fellow Swede Tilde Johansson, the reigning European U18 champion, will provide strong opposition.

“It will be great fun and I am so grateful that Gothenburg GP is arranged again this year,” said Sagnia. “It's a little sad there is no audience with family and friends but it will be nice to compete at home.”

In the men’s long jump Montler is looking to challenge the long-standing stadium record of 8.18m which dates back to 1987. Montler has an outdoor season’s best of 8.15m although he did jump 8.22m during the indoor season.

Montler’s outdoor lifetime best also stands at 8.22m although he did produce a marginally wind-aided 8.43m last year. “I think those distances are definitely there. Then there is a lot that must be right in order to get those jumps out, of course,” he said.

One of the meeting’s highlights will be the pole vault in which Swedes Angelica Bengtsson and Michaela Meijer will be looking to reverse the result of the Stockholm Diamond League on Sunday when Great Britain’s Holly Bradshaw prevailed with a 4.69m clearance.

Bradshaw has won three of her four competitions this month including the Kuortane Games with a season’s best of 4.73m. However, Meijer leads the 2020 European outdoor list with a Swedish record of 4.83m.

Elsewhere, in-form Erika Kinsey begins as the favourite in the women’s high jump and Wictor Petersson and Fanny Roos are the leading names in an all-domestic mixed gender shot put.

On the track, Andreas Kramer will be looking to continue his good form in the 800m. Kramer finished third in the Stockholm Diamond League on Sunday, just missing his Swedish record by 0.01 with 1:45.04.

This race will offer Kramer yet another opportunity to break his national record and finally better the 1:45-barrier he has threatened to break ever since his breakthrough year in 2017. Kramer will face Brits Guy Learmonth and Daniel Rowden although reigning world champion Donavan Brazier from the United States has pulled out due to a foot injury.

There will be a significant British contingent competing across the programme. European indoor 3000m bronze medallist Melissa Courtney-Bryant faces in-form Australian Jessica Hull in the 1500m and Amy Hunt returns to Sweden for the first time since winning gold medals in both the 200m and 4x100m at the Boras 2019 European Athletics U20 Championships.

Hunt will be contesting the 100m in Gothenburg, her first international race of the outdoor season.

Another track highlight will be the men’s 5000m featuring Swiss runners Jonas Raess and Julian Wanders as well as Australia’s Stewart McSweyn and Matthew Ramsden, the latter a winner over 2000m in Bydgoszcz last week.

Full start-lists can be found here.

Live results will appear here and the meeting will be streamed live on Vinco Sport, Runnerspace and SVT.