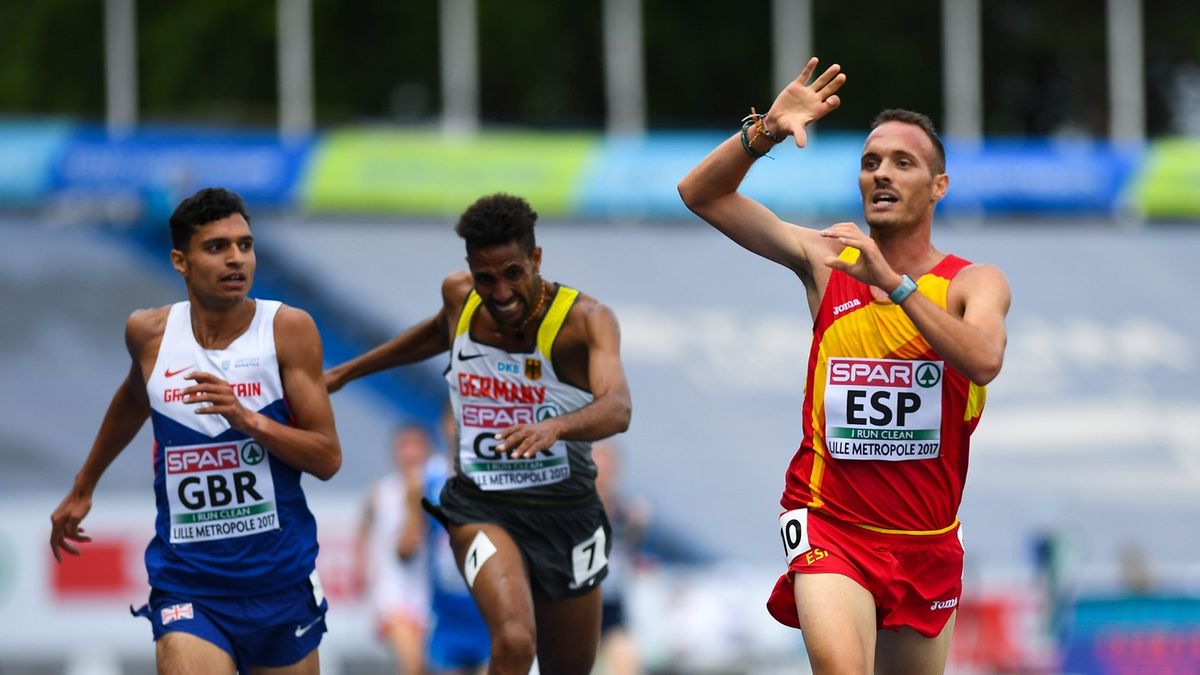 Spain will take a strong squad of six men and six women to the European Cup 10,000m in London on Saturday 6 July, headed by former champions Antonio Abadia and Trihas Gebre.

Abadia, now 28 but the European U20 3000m steeplechase champion a decade ago, won in Minsk two years ago and has already shown good form when winning the Spanish title in April in 28:13:19 and has three clears in London: win the Cup for the second time, atone for his disappointing performance on the same Parliament Hill track last year when he could only finish 10th, and go under 28minutes for the first time in his career.

Despite his below-par run in the 2018 Cup, the Spanish men still managed to retain their team title and will be looking for a equal their so far unique feat of winning on three consecutive occasions, which they did between 1999 and 2001.

Two of the triumphant team from 2018 will be joining Abadia on the plane to London, Mohamed Ali Jelloul, Juan Pérez, who was second in the Cup three consecutive years from 2015-17 and Yago Rojo.

This quartet will be joined by Cup debutants David Palacio and Nassim Hassaous.

The Spanish women missed out on team medals last year when finishing fourth but the inclusion of the 29-year-old Gebre, whose only previous Cup outing was when she won in 2015, could help them back on the podium.

In the wake of her excellent cross country season, Gebre reduced her long-standing 10,000m best when winning the Spanish title in April, running under 32 minutes for the first time with 31:55.01.

Maitane Melero, who was the best Spanish woman in London last year when she finished 14th and Nuria Lugueros are the only survivors from the 2018 Spanish team – which won the women’s team title in 2001, 2007 and 2013 but has not been on the podium in the last two years – but are joined by Carmela Cardama, second in the recent NCAA Championships 10,000m, and experienced Spanish internationals Gema MartÃ­n and Teresa Urbina.