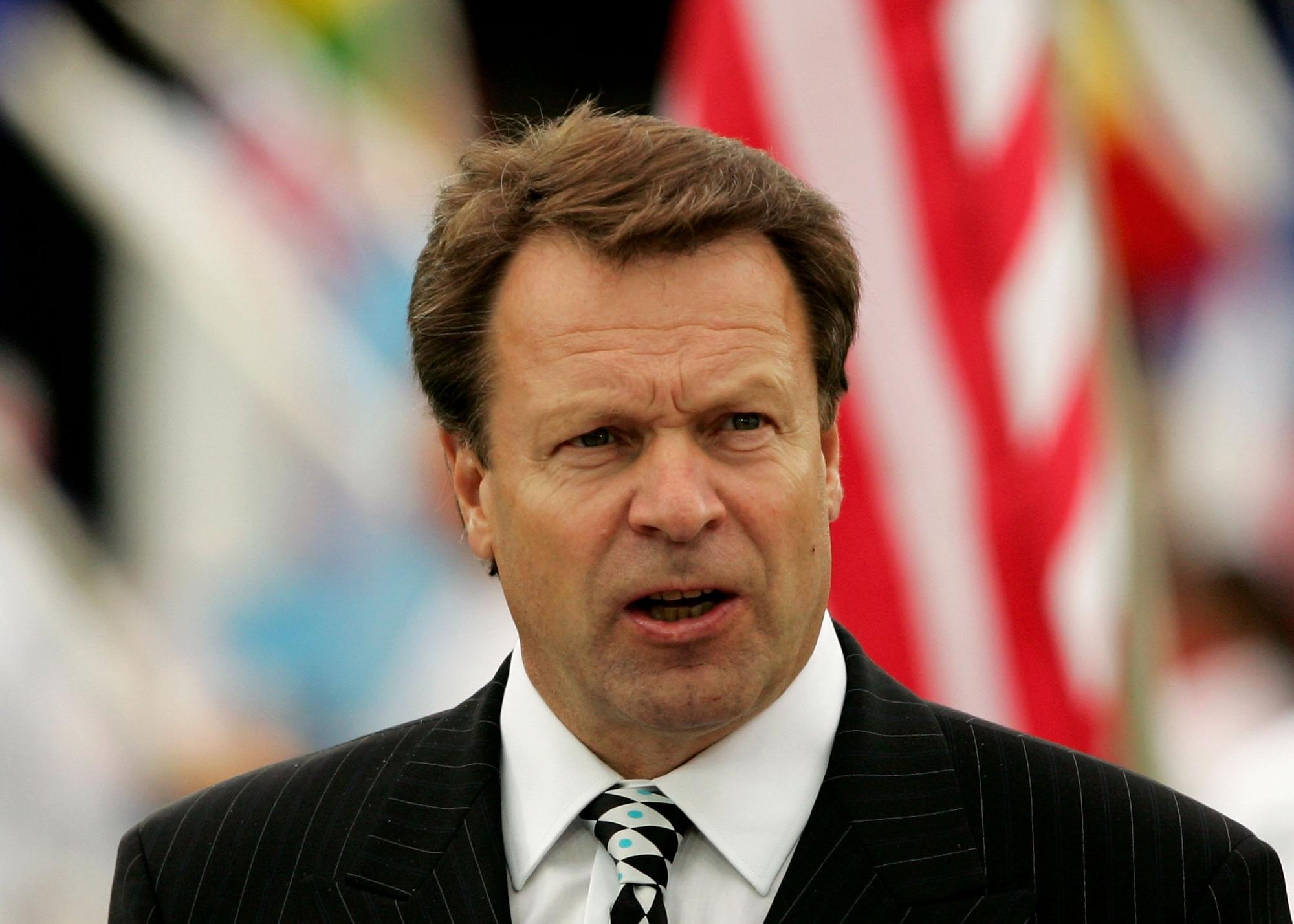 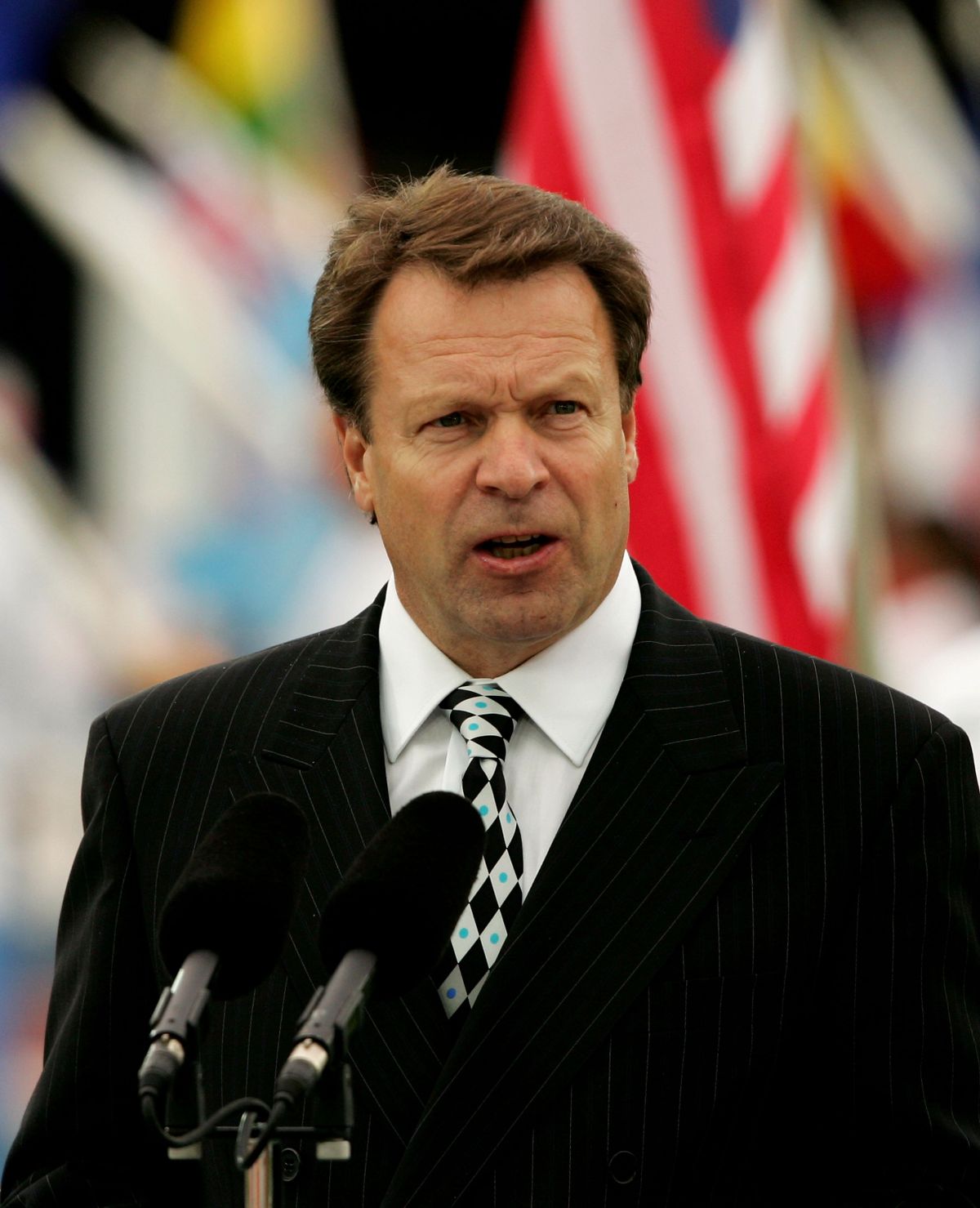 European Athletics is saddened to learn of the death of former Council Member Ilkka Kanerva at the age of 74 on Thursday (14).

Kanerva, a well-known political figure in his native Finland, was on the Council from 1999-2003.

He competed in athletics as a child and teenager and retained his love of the sport throughout his life.

Among his notable positions in athletics, Kanerva was the Finnish Athletics Federation’s Vice President from 1990-2005 and was the Local Organising Committee President for the Helsinki 2005 World Championships.

In addition to serving on the European Athletics Council, he also served two terms on what was then the Inetrnational Association of Athletics Federations Council from 2003-2011 and he was also the chair of the Finnish Sports Association from 1991-2005.

Kanerva was elected to the Finnish parliament in 1975 at the age of 28 representing the National Coalition Party and served as a member until 2008. During his political career, he held several ministerial positions including Deputy Prime Minister in 1991 and Foreign Minister from 2007-2008.