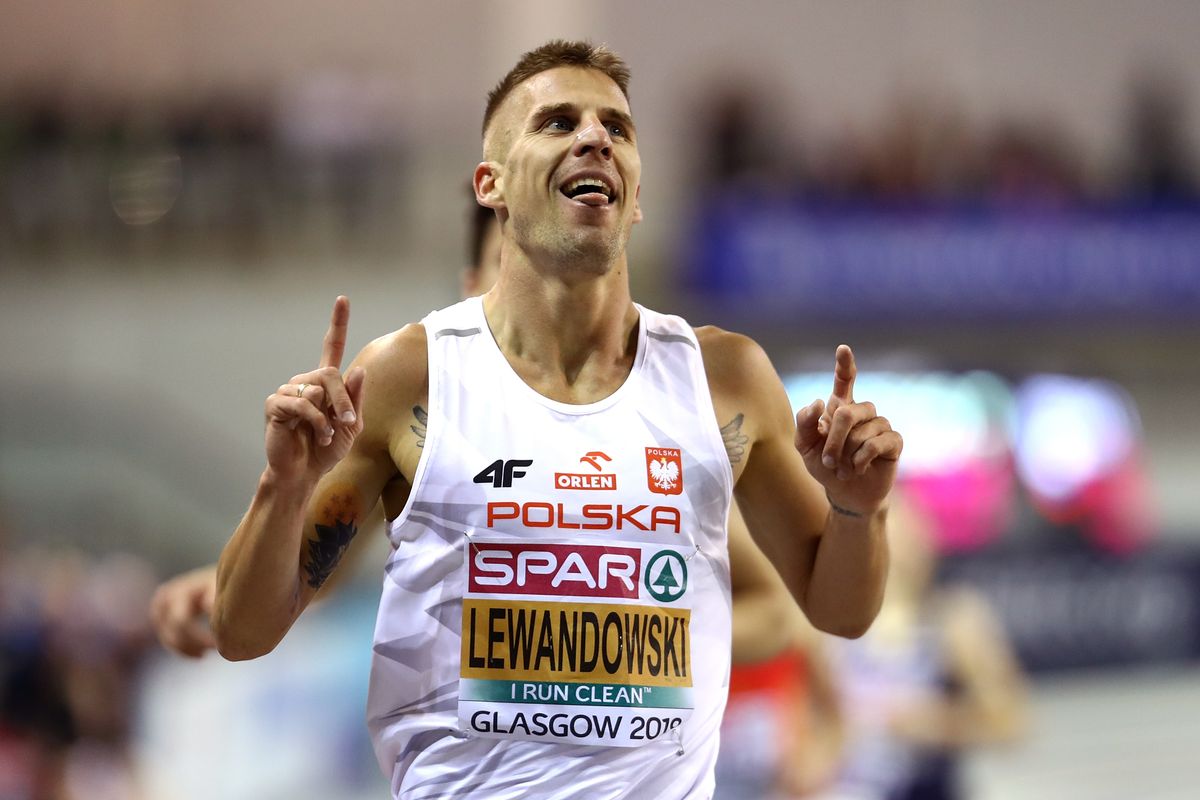 Polish middle distance great Marcin Lewandowski, who won eight European medals in his esteemed career, has announced his retirement from athletics at the age of 34.

Lewandowski shared the news on his Instagram account on Friday (20) afternoon, writing that he did not believe he was in shape to challenge for medals at upcoming championships this summer due to a disrupted build-up.

He wrote: “After my daughter's accident during her rhythmic gymnastics class [just before the World Indoors], I decided to stay at home until Midia was fully recovered. Due to the fact I did not have the opportunity to train abroad, I was not able to prepare properly to defend my bronze medal from the World Championships and my silver from the European Championships and I am not interested in places outside the podium.

“Was it a difficult decision? I didn't even think for a second because family is the priority. It was the same when I pulled out of the World Indoor Championships even though I was in great shape.

“It was a beautiful 16 years of running - an amazing adventure that is now over. Something ends and something begins because in November I will become a dad again.”

Lewandowski has been one of the most successful middle distance athletes in Europe for more than a decade, first at the 800m before making a successful transition to the 1500m.

Lewandowski’s first major title goes all the way back to the 2010 European Athletics Championships in Barcelona where he won the 800m in a close battle with Great Britain’s Michael Rimmer and his recently-retired long-time teammate Adam Kszczot.

But the Pole had to wait almost eight years before winning his first major global medal.

His last major medal fittingly came on home soil at the 2021 European Athletics Indoor Championships in Torun where he won silver behind the soon-to-be Olympic champion Jakob Ingebrigtsen. 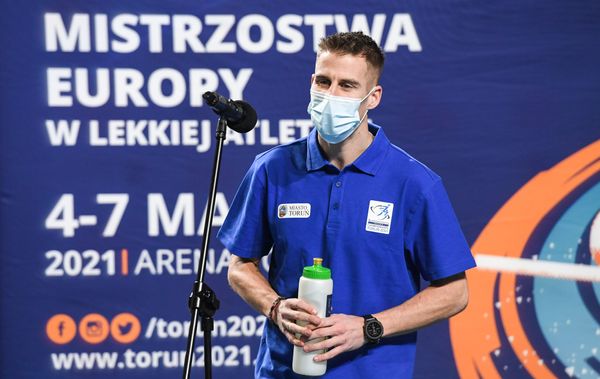 Lewandowski breaks Polish mile record on his debut in Athlone 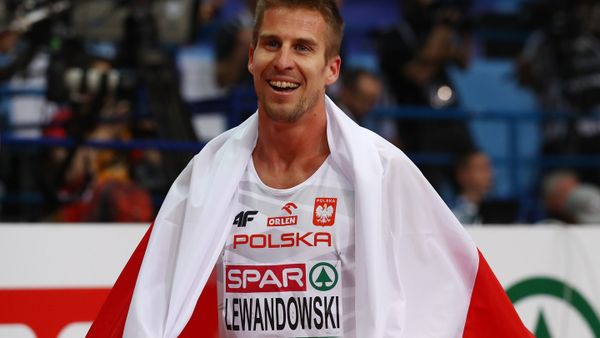 Lewandowski keeping his options open after 1500m medal in Birmingham