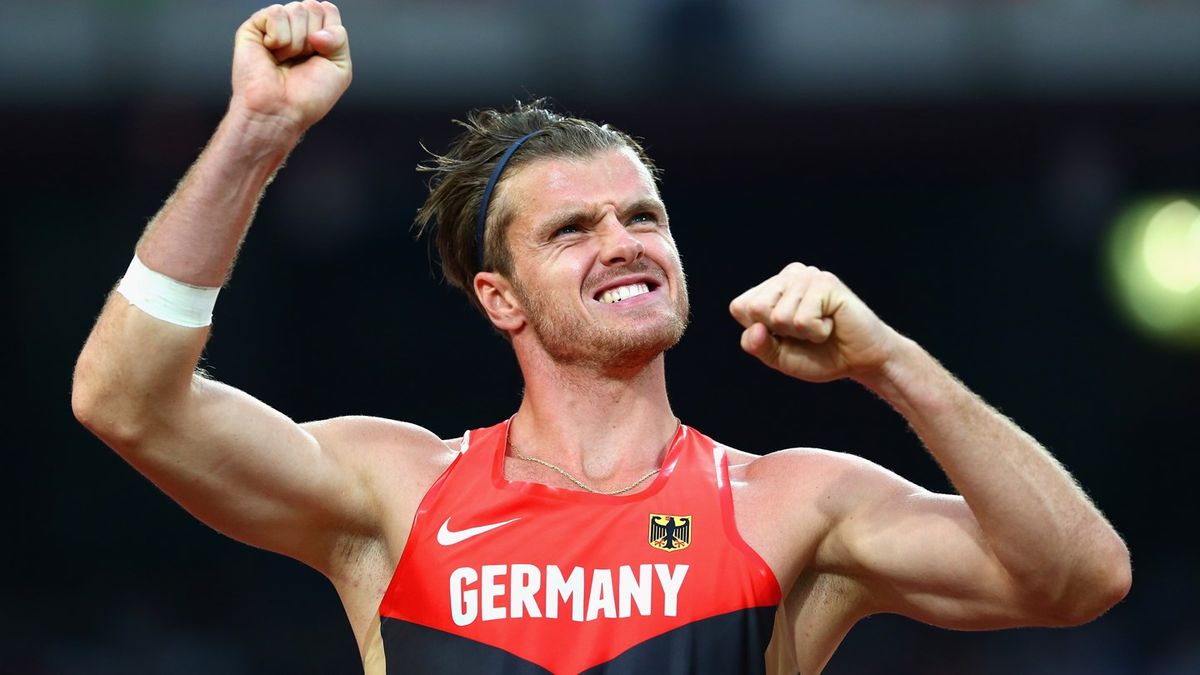 After three DNFs last year, Rico Freimuth was back in top form on home soil at the Ratingen Mehrkampf Meeting, winning the decathlon with a world-leading score and lifetime best of 8663 points.

Freimuth added more than 100 points to his lifetime best of 8561 which he set at the 2015 World Championships in Beijing where he claimed a bronze medal. The 29-year-old was in particularly good form in the jumps, setting lifetime bests of 7.60m in the long jump and 2.01m in the high jump before equalling his pole vault lifetime best of 4.90m.

The German also set a lifetime best of 51.56m in the discus before concluding his ten events with 4:37.04 in the 1500m, his fastest time in four years. “Today I really wanted to attack the world lead and produce a gutsy run in the 1500m. I succeeded,” he said.

Grenada’s Kurt Felix finished second with a lifetime best of 8509 while Kai Kazmirek, who was forced to miss Gotzis due to injury, returned to competition with a third-place finish in 8478.

Carolin Schafer had a breakout competition in Gotzis last month where she finished second to Olympic champion Nafissatou Thiam with 6836 points - the best mark by a German heptathlete since Sabine Braun in 1992 - and the 25-year-old backed that mark up with a runaway heptathlon victory with 6667 points, the second best score of her career.

Germany’s Mateusz Przybylko improved his lifetime best in the high jump twice in Bottrop on Sunday (25).

After clearing 2.32m on his first attempt, Przybylko then went clear at a European-leading mark of 2.35m to move to second on the world lists behind Qatar’s Mutaz Essa Barshim with 2.38m.

Przybylko, who then attempted to equal Barshim’s world-leading mark, said after the competition he sustained a slight thigh niggle and will not compete again until the German Championships in Erfurt on 8-9 July.

There was a high quality pole vault competition in Hof, Germany on Saturday (24) with Czech Republic’s Michal Balner clearing 5.80m along with former world champions Raphael Holzdeppe from Germany and Pawel Wojciechowski from Poland. They couldn’t even be separated on countback, although Holzdeppe and Wojciechowski both tried at 5.92m.

Top Swedish pole vaulting prospect Lisa Gunnarsson, 17, maintained her good form on the road to the European U20 Athletics Championships in Grosseto, Italy by clearing 4.51m in Moulins, France on Saturday before three attempts at a Swedish record of 4.72m.