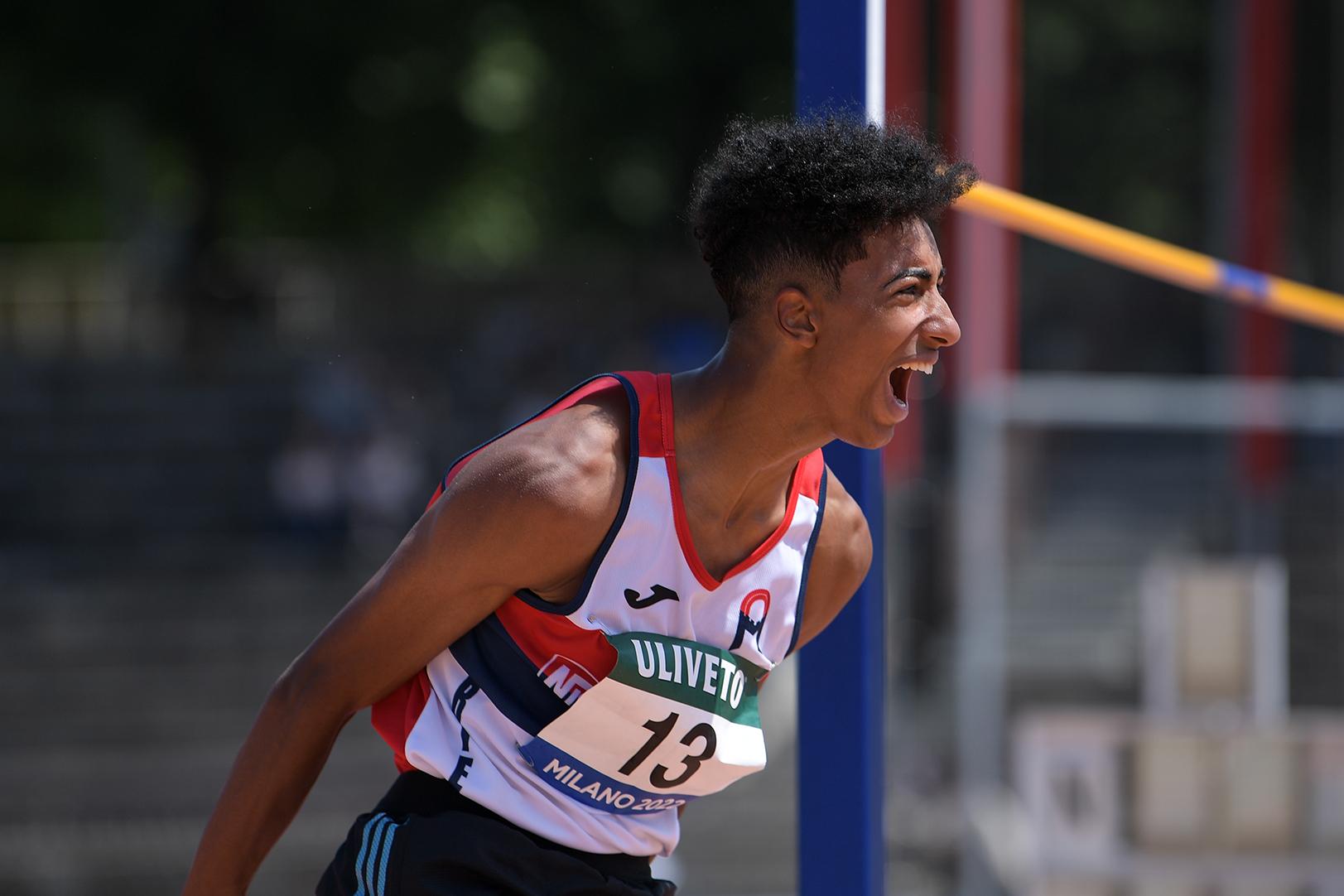 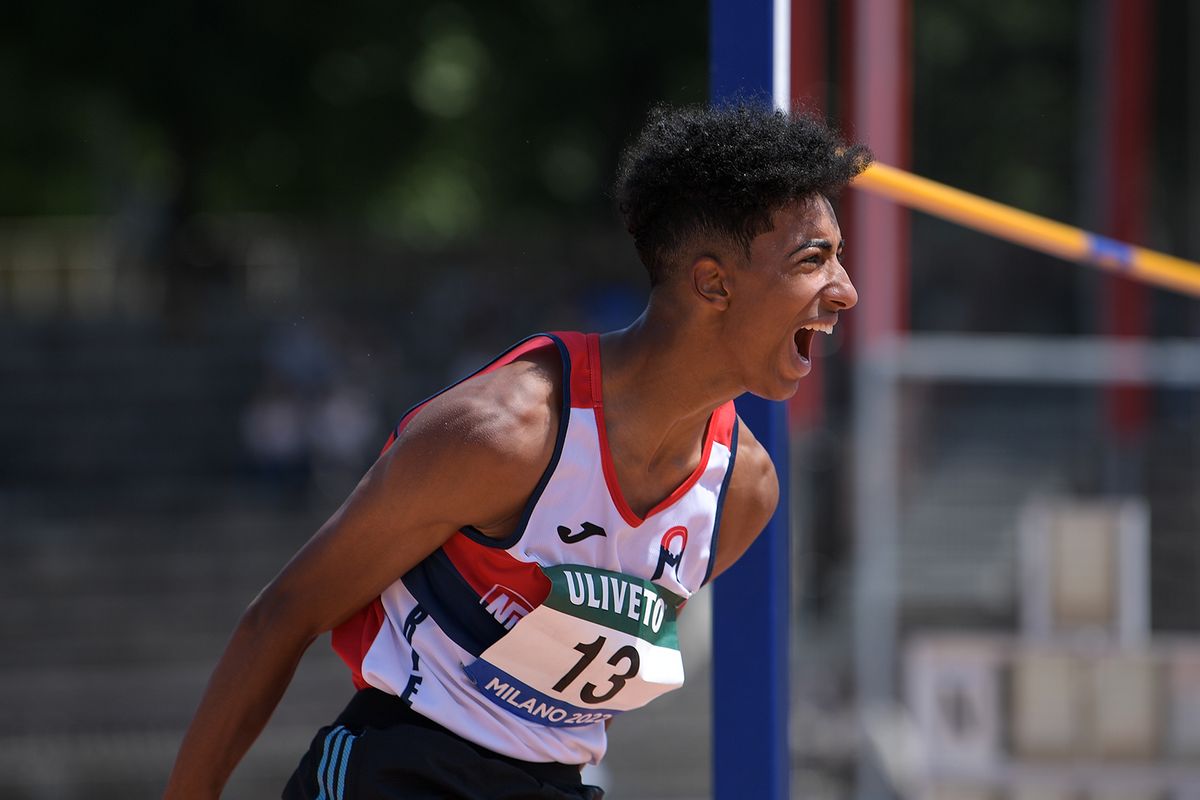 Watch out for Mattia Furlani at the European Athletics U18 Championships in Jerusalem, Israel which begin in exactly two weeks today on 4 July.

Furlani is primarily known as a high jumper but he flew out to an incredible 7.87m (+1.2) in the long jump on the first day which shattered the previous Italian U18 record of 7.61m set by Andrew Howe who would go on to win the European senior title in 2006 and silver at the 2007 World Championships.

This was Furlani’s first ever outdoor long jump competition at this age-group but the precocious youngster is now sixth on the European all-time U18 list which is headed by Jonathan Moore’s 7.98m. He is also only four centimetres behind the current European record-holder Robert Emmiyan.

And he wasn’t done for the weekend. On the following day, Furlani reverted back to his primary event and he cleared another European U18 leading mark of 2.16m in the high jump before taking three attempts at a would-be lifetime best of 2.20m.

Athletics is very much a family affair for Furlani. He is the younger brother of long-time international high jumper Erika and he is coached by his mother Khaty Seck and father Marcello in Rieti.

And Furlani’s talents extend beyond the horizontal and vertical jumps as well. He is currently the equal sixth fastest sprinter in Europe at his age-group with a lifetime best of 10.64 in the 100m.