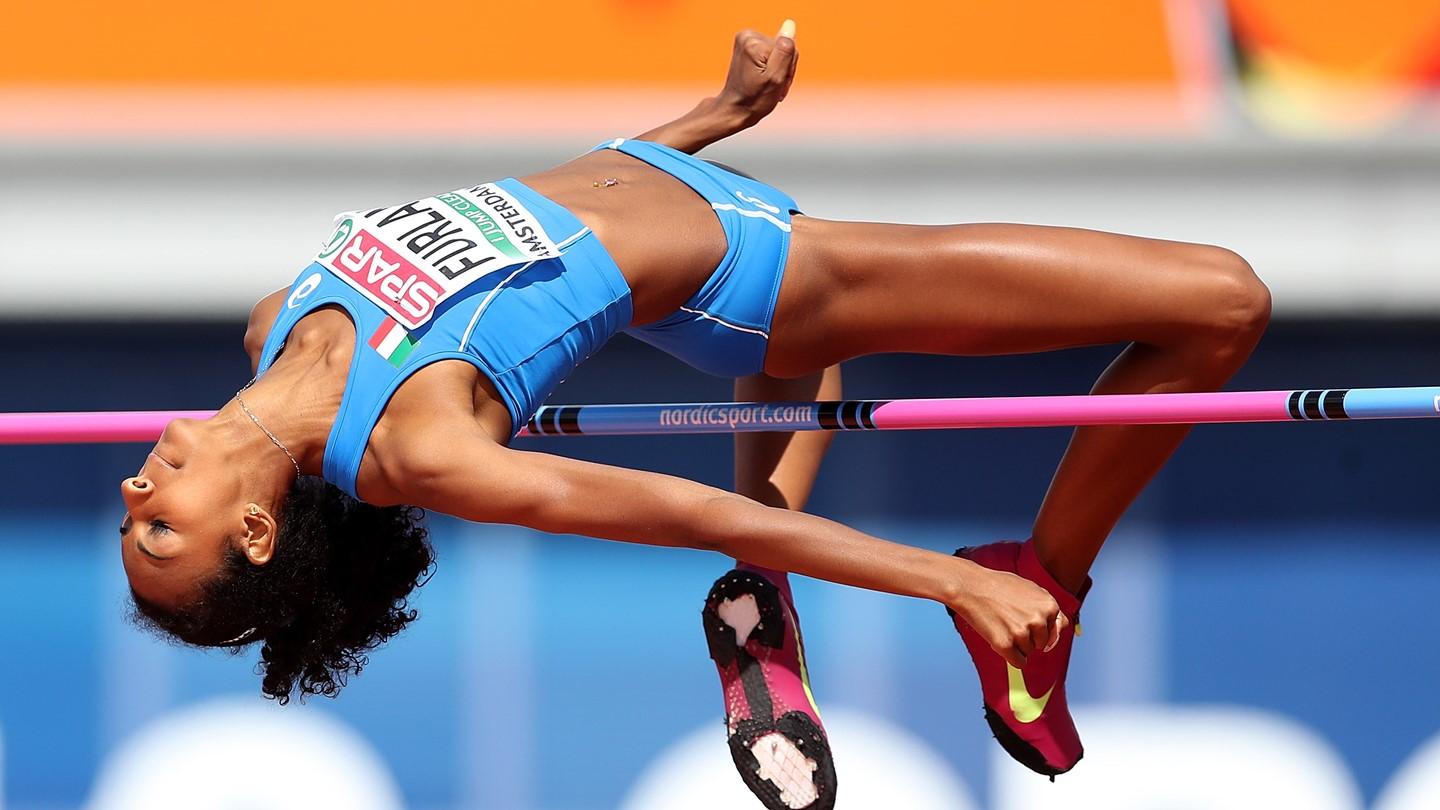 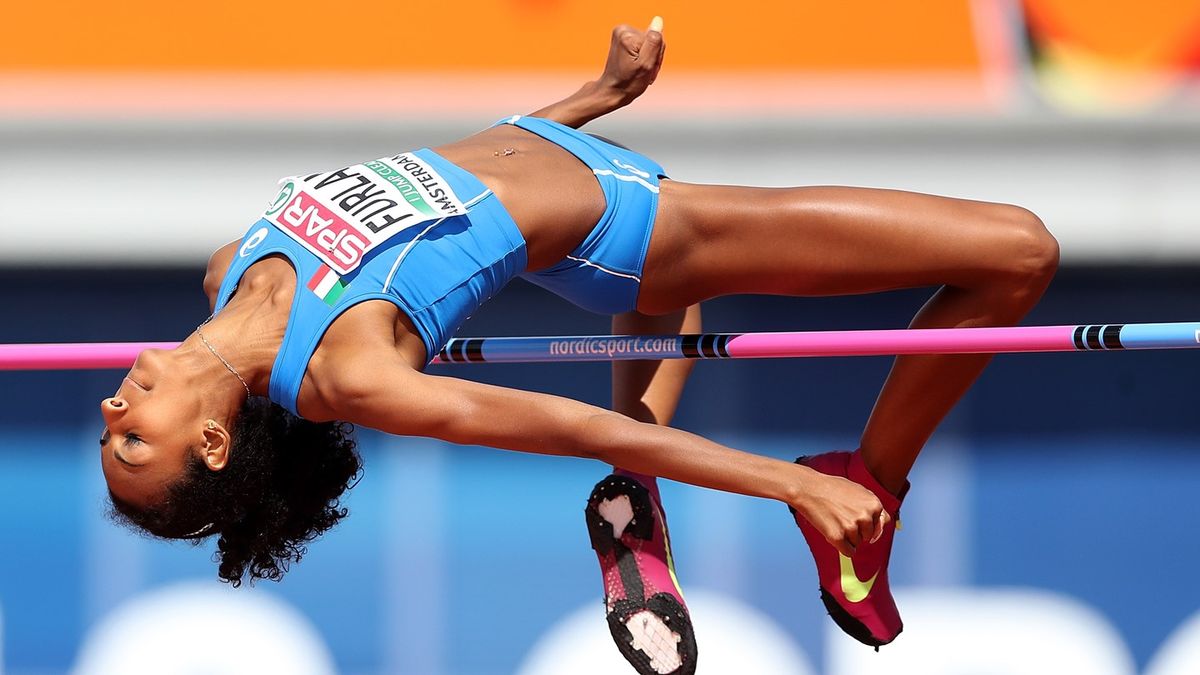 Former world U18 silver medallist Erika Furlani cleared a European leading mark and lifetime best of 1.94m in the high jump in Rieti on Saturday (11).

Furlani added two centimetres to her lifetime best which was also set in Rieti three years ago with a third-time clearance at 1.94m before three prospective attempts at 1.96m.

“I expected it because in training I have been jumping good heights and therefore I expected that sooner or later a good performance would come,” said Furlani, whose main target this year is the Italian Championships in Padua where she could face Alessia Trost and Elena Vallortigara.

And just moments later, Erika’s younger brother Mattia, 15, cleared a lifetime best and Italian age-group best of 2.08m. Mattia will be eligible for the rescheduled European Athletics U18 Championships which will also be held in Rieti next August.

Lamont Marcell Jacobs opened his outdoor season with victory in the 100m. He clocked 10.22 in the heats before improving to 10.21 in the final. He will go head-to-head with Italian record-holder Filippo Tortu in Savona on Thursday.

Stahl throws 68.72m in the discus in Vaxjo

After some indifferent mid-season form, world champion Daniel Stahl from Sweden was nearing 70 metre-plus form again in a competition held in Vaxjo on Sunday (12).

Stahl led from the first round with 67.56m but he extended his lead in the fifth round with a winning throw of 68.72m. This was his second longest throw of the season behind his world leading mark of 70.25m from Helsingborg in June.

His winning throw was also the fourth longest throw in the world this year but the world champion, who has talked about being in form to challenge the 75 metre-line, still wasn’t fully satisfied with his efforts.

“I'm on a completely different level so I'll throw a lot longer than this. It's definitely not bad, yes, even okay. But I will throw further in competition,” he told Aftonbladet.

Stahl’s teammate and training partner Simon Pettersson also performed well. He had two throws in excess of the 66 metre-line: 66.62m in the second round and then 66.76m in the sixth round.

Fanny Roos threw 18.50m in the shot put and Kathrin Bebe achieved a notable performance in the discus, improving her Danish record to 59.58m.

Alina Reh slipped off 15 minute pace in the closing stages of a 5km road race in Berlin on Sunday but the European U23 champion was still rewarded with a European leading time of 15:22. Reh started aggressively, passing through the 1km mark in 2:53 and 3km in 8:55. Peter Herzog won the men’s race in an Austrian record of 13:54.

European U20 discus champion Alida van Daalen, 18, just missed her lifetime best with 58.17m in Grootebroek in the Netherlands on Sunday. Teammate and European U20 shot put champion Jorinde van Klinken won the shot put with 17.16m and threw 55.49m in the discus.

European U23 champion Konrad Bukowiecki threw 20.26m in the shot put in Aleksandrow, Poland on Saturday. Robert Urbanek won the discus with 62.49m ahead of Bukowiecki with 54.66m.

Scott Lincoln produced one of the highlights on British soil in Hendon on Saturday with a throw of 20.41m in the shot put. Jessie Knight clocked 51.9 in a mixed 400m in Nuneaton and Alistair Chalmers clocked 35.35 in the 300m hurdles in St. Peter Port, Guernsey on Sunday.