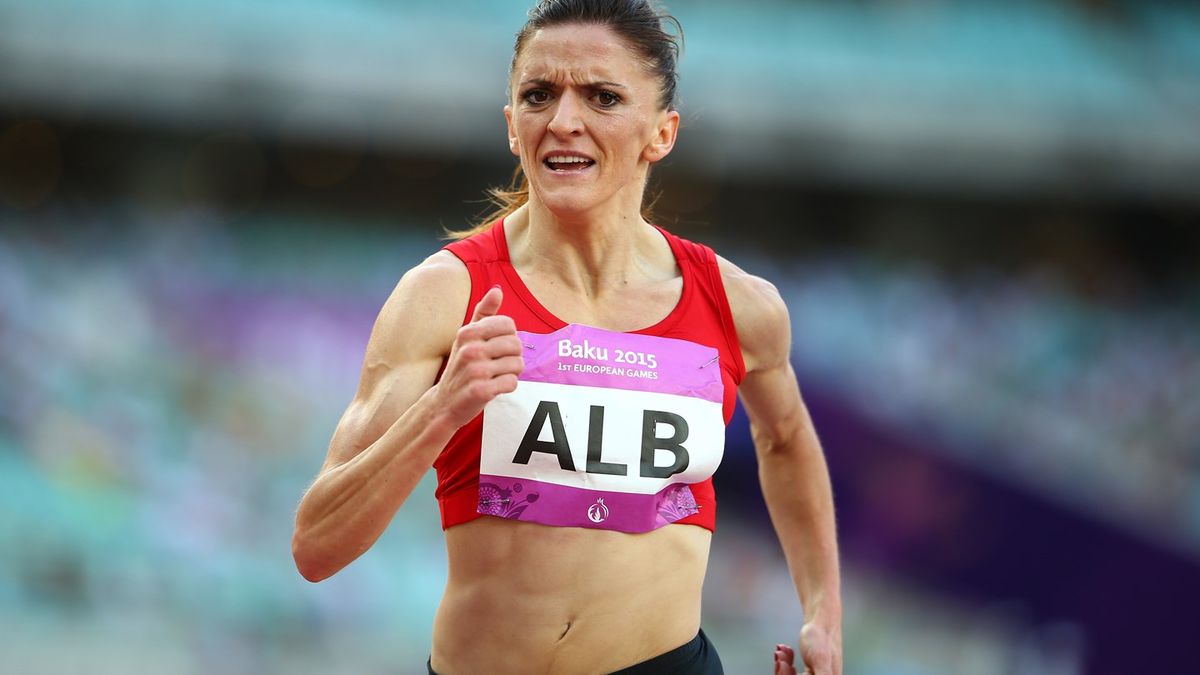 Gega ready for Belgrade with national record in Istanbul

Albania has never won a medal at the European Athletics Indoor Championships but Luiza Gega suggested that she could end that sorry streak when she sped to a national indoor 1500m record of 4:06.66 at the Istanbul Athletics Cup on Friday.

The diminutive Gega has already written her name into Albanian athletics history. She switched disciplines from the middle-distances to the 3000m steeplechase in 2016 and got her country’s first ever medal at the European Athletics Championships when she took silver over the barriers in Amsterdam last July.

In Istanbul, the penultimate event of this winter’s nine European Athletics Indoor Meetings, she had too much speed over the final two laps for Turkey’s Meryem AkdaÃ„Ÿ as the 2016 SPAR European Cross Country Championships silver medallist finished more than three seconds in arrears despite setting a personal best of 4:09.95.

Reigning European cross country champion and double Amsterdam winner Yasemin Can also improved her 1500m best, under any conditions, when finishing third in 4:11.54.

Gega’s run in Turkey moves her up to fourth on the 2017 European indoor rankings and suggests she’ll be in the mix for the medals at the forthcoming European Athletics Indoor Championships in Belgrade, which will be held in the Serbian capital from 3-5 March.

President Hansen participated in opening the meeting and earlier in the day the pair had been at the inauguration of the Turkish Athletics Federation Library, based in the federation building, which is just the second sports-orientated library in the country and which currently contains approximately 1300 volumes.

Despite the performances of AkdaÃ„Ÿ and Can in Istanbul, the biggest cheers for a local athlete deservedly went to Buse Arikazan, who cleared two successive Turkish indoor pole vault records and an absolute national record, into the bargain improving her own personal best by 17cm.

She then followed this up with second time clearances at both 4.27m and 4.32m; the former beat Demet Parlak’s indoor record of 4.26m from the same meeting in 2016 while the latter jump beat her compatriot’s outdoor national record of 4.30m, achieved at the European Champion Clubs Cup last summer.

Shot putter Mesud Pezer, is now looking like he is starting to fulfil some of the potential he displayed when he won the European junior title in 2013 and won his specialist event with an indoor best of 20.37m.

His compatriot, 800m runner Abedin Mujezinovic, also went into new territory when he won over four laps of the track in 1:49.86.

Behind Mujezinovic, there were national indoor records for Kosovo’s Musa Hajdari, who was third in 1:50.05, and Armenia’s Tigran Mkrtchyan, sixth in 1:51.94.

Ukraine’s Olha Zemlyak continued her fine form with her fourth 400m win in five international outings this winter, crossing the line in 52.59 after what was virtually a solo run.

Turkey’s reigning European cross country champion Aras Kaya followed the leading trio home in a personal best of 7:54.63 while his predecessor and reigning European indoor 3000m champion Ali Kaya showed something of a return to form after struggling with fitness problems since the Olympic Games and was fifth in 7:55.74.