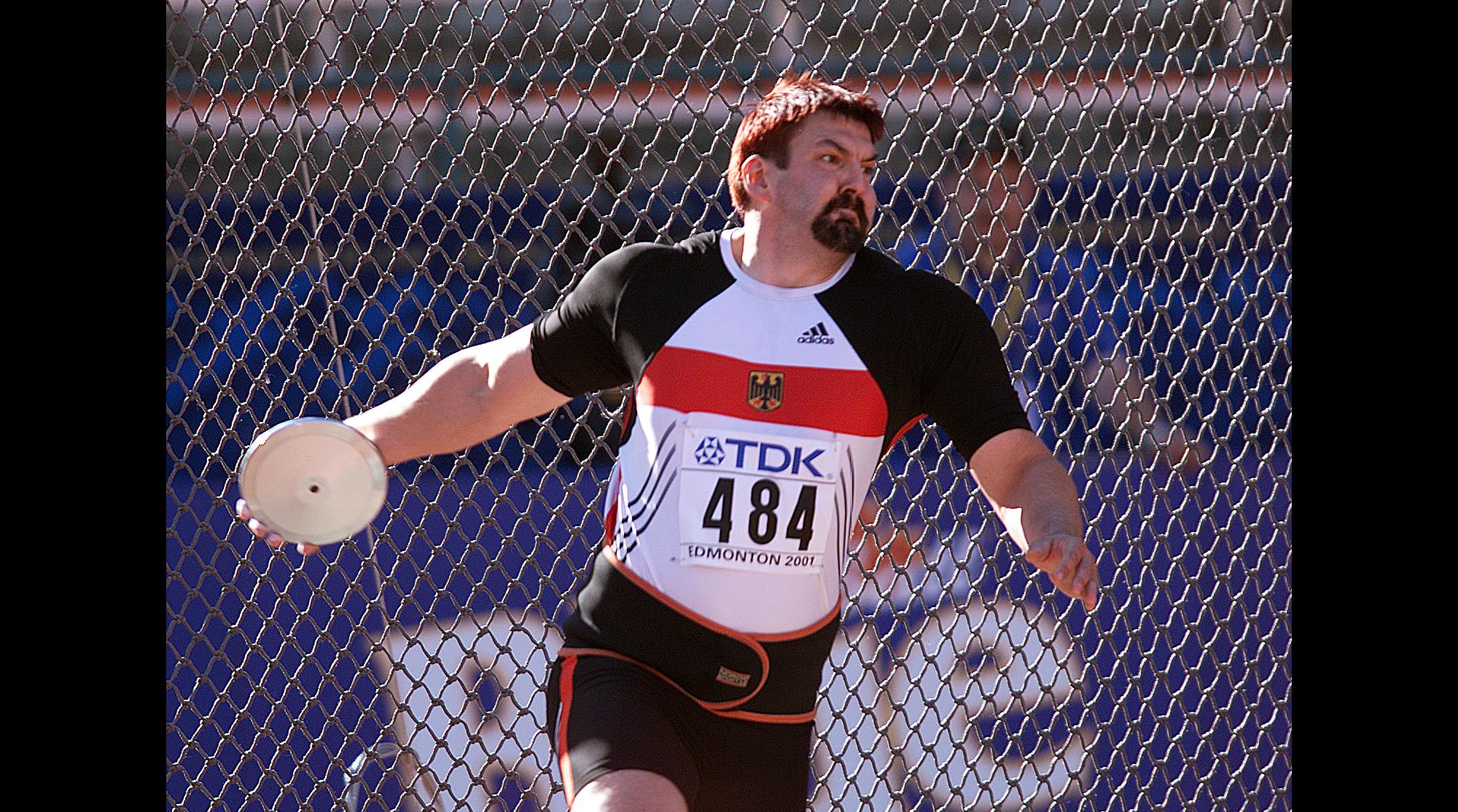 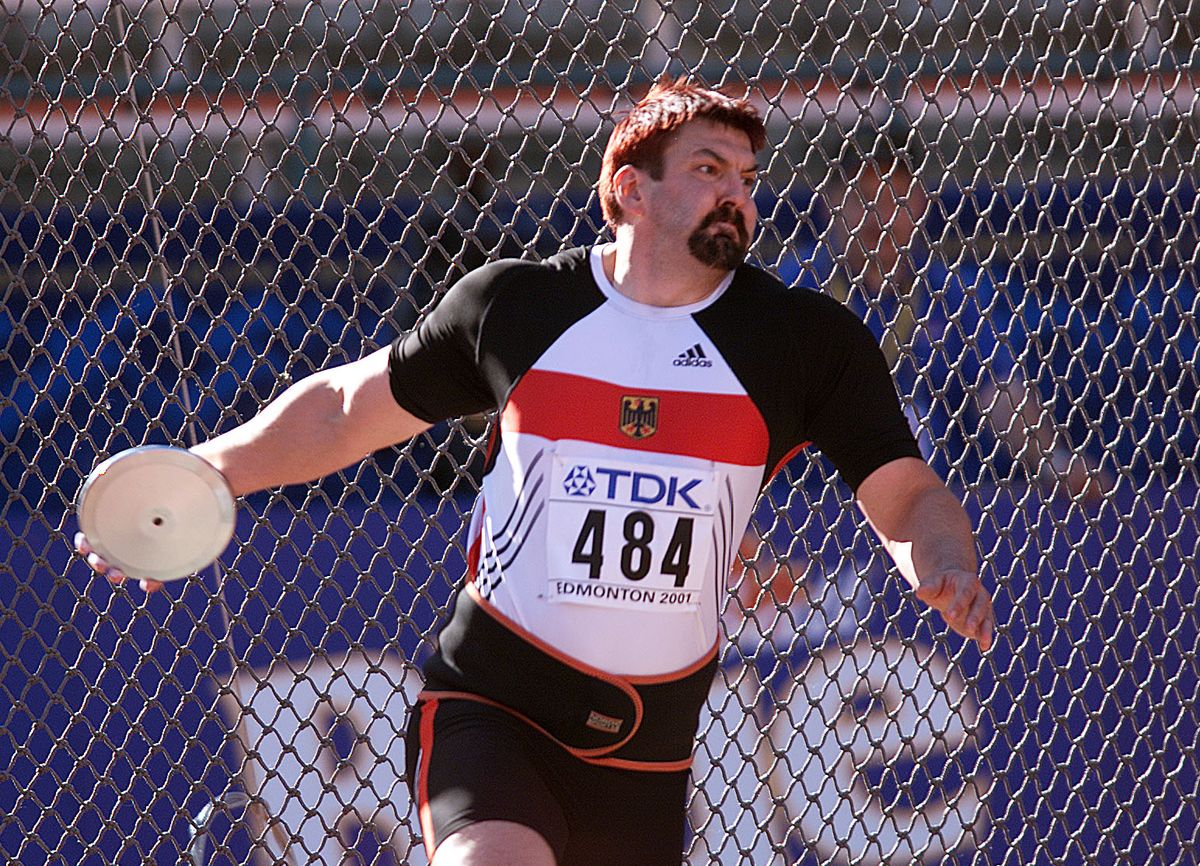 German discus great Möllenbeck dies at the age of 52

European Athletics is very saddened to hear of the death of German discus thrower Michael Möllenbeck after a long illness at the age of 52.

Möllenbeck also represented Germany at the 1996, 2000 and 2004 Olympic Games with his best result being a 10th-place finish at the 2000 Olympic Games in Sydney.

But his international career dates back to the 1987 European U20 Championships where he finished sixth in the colours of West Germany. He surpassed the 60 metre-barrier in no fewer than 18 years between 1990 and 2009 and achieved his lifetime best of 67.64m in 2002.

Möllenbeck, who also surpassed the 65 metre-line in 13 successive seasons between 1995 and 2007, retired in 2009 after just missing out on a place on the German team for the World Athletics Championships in Berlin.

"Michael Möllenbeck was not only an excellent discus thrower; he has also become a good friend to me over the years. I would like to express my heartfelt condolences to his family," said his long-time coach Miroslav Jasinski.