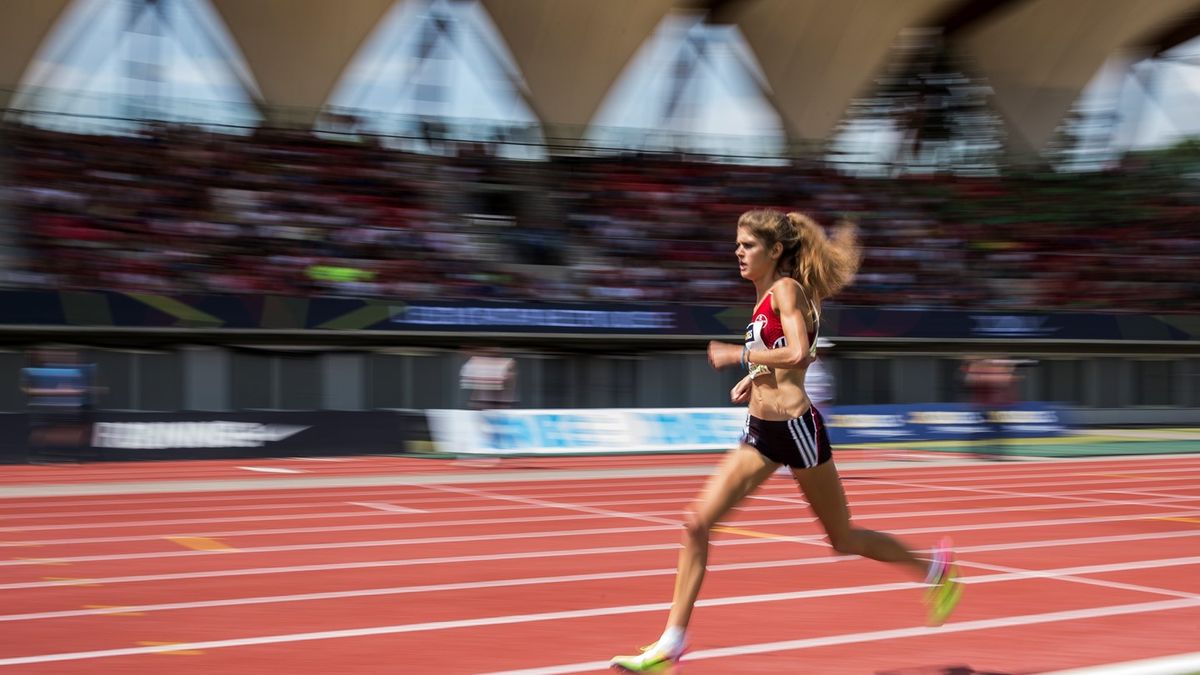 The European Championships take place in the Olympiastadion next August and many of Germany’s foremost title contenders were in winning form at the ISTAF Berlin which took place in glorious conditions on Sunday afternoon.

The balance of power in the men’s javelin has swung back to Europe - and more specifically, Germany - in recent seasons and world champion Johannes Vetter closed his season with another high profile victory, beating a line-up including the silver and bronze medallists from London as well as last year’s Olympic champion Thomas Rohler.

In a de facto dress rehearsal to next year’s final, Vetter consolidated his lead in the fifth round with 89.85m - the fifth best throw of his career - ahead of Rohler (86.07m) with world silver medallist Jakub Vadlejch, who defeated the two Germans in the Zurich Diamond League on Thursday night, third with 85.15m.

“It was a thrilling season with a superb end. I am really finished now. I am looking forward to the European Championships in Berlin next year,” said Vetter, who moved to second on the world all-time lists in July with 94.44m.

David Storl had an uncharacteristic off-day at the World Championships in London earlier this month when he finished tenth but the 27-year-old was back in form in Berlin, producing the two longest throws of the competition: 21.11m and 21.03m.

Storl has won the last three European outdoor titles and he will be aiming for his fourth in this stadium next summer.

Klosterhalfen and Krause in record-breaking form

Konstanze Klosterhalfen and Gesa-Felicitas Krause were unable to produce their best form at the World Championships but the two leading lights of German distance running signed off their seasons with record-breaking displays on home soil.

Fresh from breaking the German 3000m record in Birmingham, Klosterhalfen tracked the pacemaker closely through 800m in a fast 2:07.21 before cutting loose on the last lap and crossing the finish-line in 3:58.92. Not only did she improve her German U23 record, her time was the fastest by a German athlete in three decades.

“The training after London felt great. I felt relieved and free. Of course, I was not satisfied with my results at the World Championships in London, so I really wanted to show that I am able to run a good time,” said Klosterhalfen. “Now I am looking forward to a break, than to start training for the European Championships in Berlin next year.”

Krause won a bronze medal at the 2015 World Championships but her chances of returning to the podium in London were scuppered in the first kilometre when she got caught up in heavy traffic, causing her to fall and lose ground on the leaders.

Krause missed her German record by 0.15 in Zurich on Thursday but the reigning European champion signed off her season by smashing her domestic mark by nearly four seconds, finishing second in 9:11.85 behind Kenya’s Norah Tanui in 9:03.70.

“This is a great end to the season for me after the disappointment in London,” said Krause.

With one year to go until the European Championships, German sprinting on the women’s side is in very good health and this was displayed both individually and collectively.

Lisa Mayer won the 100m in a lifetime best of 11.14 ahead of Gina Luckenkemper in 11.16 before they put any domestic rivalries to one side, combining with Rebekka Haase and Alexandra Burghardt to win the 4x100m in 42.17 - their fastest time of the season.

Elsewhere, reigning European champion Dina Asher-Smith took the scalp of double world silver medallist Marie-Josee Ta Lou in the 200m - 22.41 to 22.44 - and newly crowned world 200m champion Ramil Guliyev from Turkey was second in the 100m in 10.09 behind Jamaica's Julian Forte in a lifetime best of 9.91.