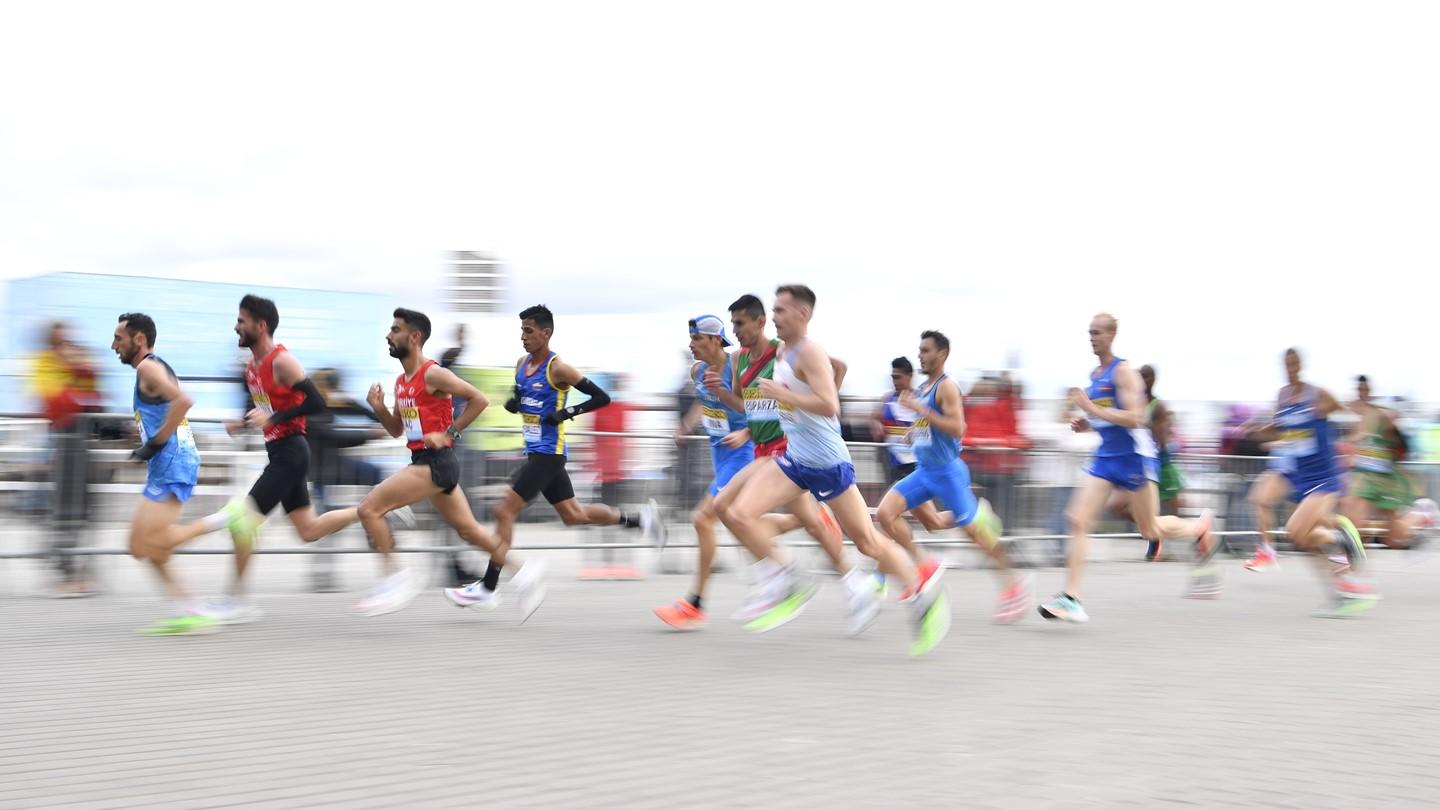 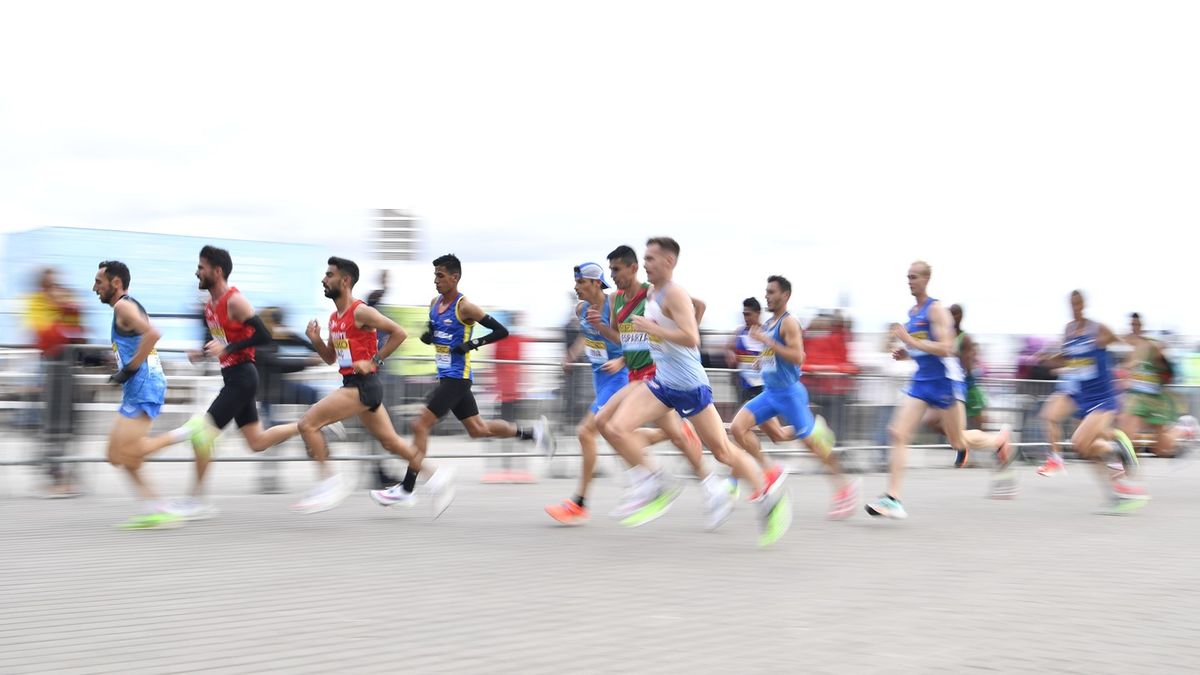 Get voting! Athlete of the Month nominees for October announced

There were some outstanding performances both on the track and the roads in October and now it’s time for you to vote for your standout Athletes of the Month in Europe!

The European Athlete of the Month initiative was launched in January 2007 and is designed to recognise outstanding performances set by European athletes as well as giving fans their say as well.

Four male and four female athletes have been selected based purely on their performances achieved in the previous month. No athlete who has served a doping ban of two years or longer is eligible to be nominated for the award.

Voting closes at 12:00pm CET on Thursday 5 November and the winners will be announced shortly afterwards based on the combined results across voting on Twitter, Facebook and Instagram.

Last month’s winners were Germany’s Johannes Vetter and first-time winner Femke Bol from the Netherlands. Vetter produced an incredible 97.76m throw in Chorzow to come within one metre of Jan Zelezny’s seemingly untouchable world record in the javelin while Bol rounded off her breakthrough campaign with victories in the 400m hurdles in Bellinzona (54.33) and Rome (53.90).

Here are your four nominees on both the men’s and women’s side.

Who was the outstanding Athlete of the Month on the women's side in Europe in October?

Here are your four nominees! Poll to follow. pic.twitter.com/yf8LX94svY

It's time for you to have your say!

Your four nominees for the men's Athlete of the Month in October!