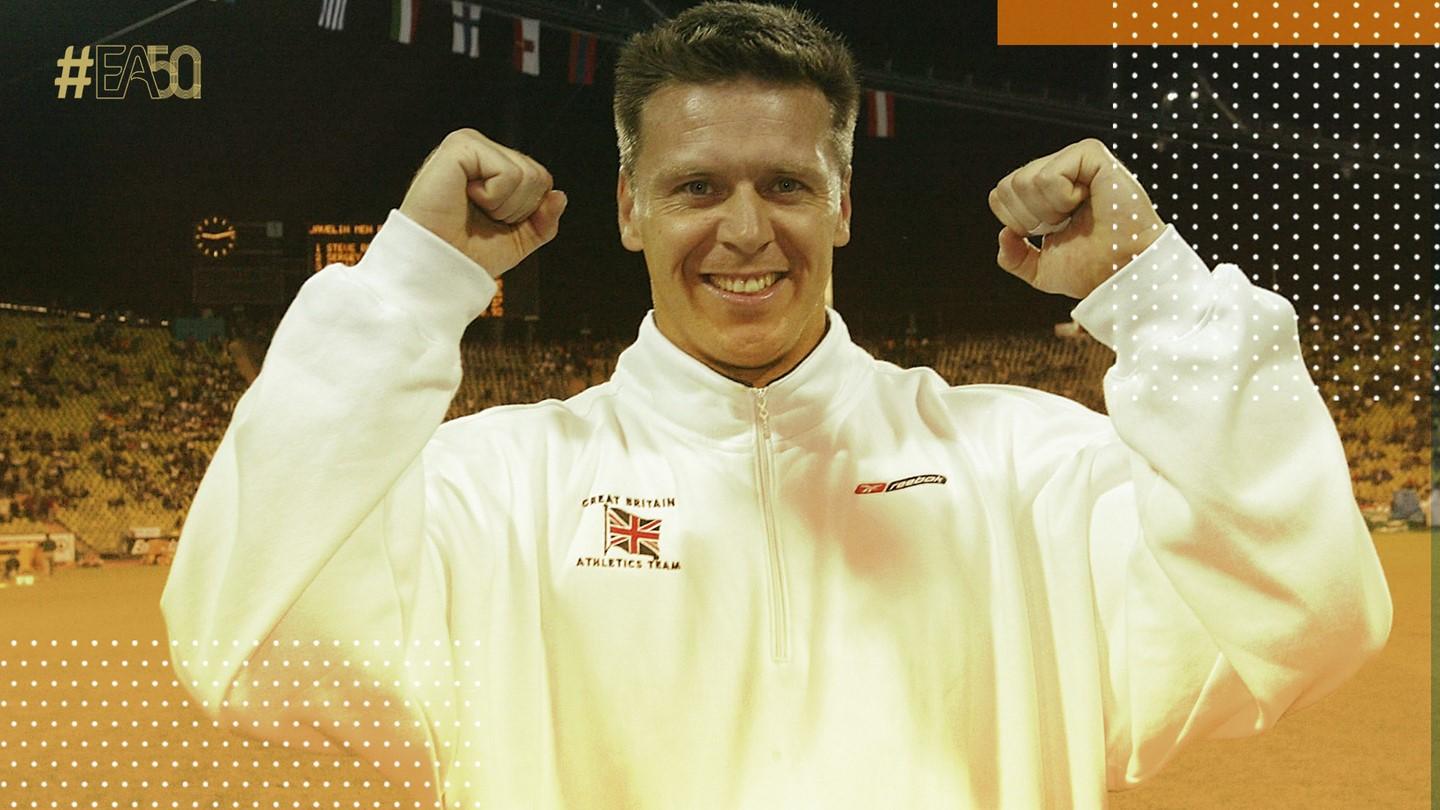 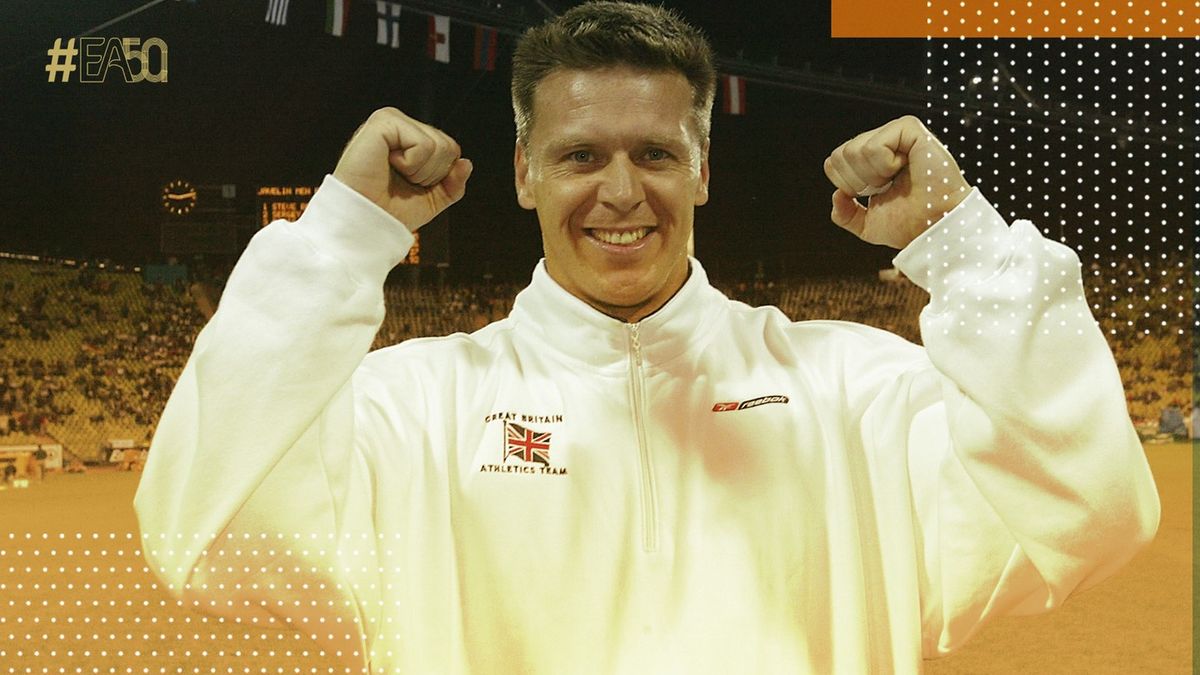 Steve Backley’s near misses at the Olympic Games against the great Czech Jan Zelezny have been well-documented and while his medal cabinet does lack a gold medal from a global championships, the Brit has the distinction of going unbeaten in his long and esteemed European Championships career.

Backley is part an exclusive club of four-time European gold medallists and with most of the world’s leading exponents in his era hailing from around Europe, those continental gold medals in the javelin carry every bit the same cachet as any Olympic or world gold medal in the event.

“Everything I do all year is geared to doing well in the championships, and the European title is as good as a world or Olympic title because all the best guys are here,” commented Backley on his brace of four continental titles.

This observation was particularly true at the Munich 2002 European Athletics Championships. Backley crossed paths again with not only three-time Olympic champion Zelezny who was still on the search for an elusive European title at the age of 36 but also the powerfully built, silver-haired Russian Sergey Makarov who seemed primed to end Backley’s remarkable run of success at the European Championships.

Makarov had won every significant competition in the build-up to Munich 2002, surpassing the 90 metre-barrier on three occasions too. He edged out Backley at the European Cup in Annecy before handing the Brit a chastening defeat on home soil in Sheffield the following week when he sent the javelin soaring to an astonishing distance of 92.61m. This Russian record catapulted Makarov to third on the world all-time list ahead of Backley’s lifetime best and former world record of 91.46m from 1992.

The British bookmakers put sentimentality to one side and were firmly backing Makarov to prevail in Munich to the extent that some were even offering odds of 10-1 on another Backley victory at the European Championships.

Even without the benefit of hindsight, those odds seemed unreasonably pessimistic given Backley’s proven championship credentials and the fact the 33-year-old still came to Munich with a competitive season’s best of 87.29m. Makarov, however, put the pressure on the eleven finalists with his opening round throw which he roared out to 88.05m and the final seemed to be playing out as the bookmakers anticipated.

But as good as Makarov’s opening throw was on a cool and drizzly evening in Munich’s Olympic Stadium, it was not quite the devastating sucker punch which might have rendered the competition effectively over. Makarov didn’t improve on his first round throw whereas Backley was gradually warming to the task, improving to 86.37m in the third round. Zelezny’s quest for the European title came to grief again as he recorded three no-throws.

Taking to the runway for the fifth time in the final, Backley produced a throw of the finest vintage. The angle of release was perfect and the javelin sailed powerfully and smoothly through the darkening sky in Munich, landing beyond Makarov’s opener at 88.54m.

The Russian had two throws to respond but the pressure was beginning to show. Makarov's fifth round throw of 86.31m didn't trouble the lead and he tumbled over the boundary line on his sixth attempt in his zeal to surpass Backley with the last throw of the final. Backley was therefore crowned European champion for a fourth time but nobody had challenged the Brit quite as sternly as Makarov did in 2002.

“This victory is sweeter than the three others simply because it was harder. The javelin has become more competitive over the past 12 years. I remember winning my first title in Split with a margin of more than four meters,” said Backley, who also won three Olympic medals between 1992 and 2000 before retiring after the Athens Olympics in 2004.

After triumphing in Split in 1990, Backley won his second European title in Helsinki in 1994 with relative ease again courtesy of a second round throw of 85.20m to defeat Finland’s home favourite Seppo Raty and world record-holder Zelezny.

Backley won in Budapest four years later with a first-round championship record of 89.72m to kill the competition dead before landing his cherished fourth title in Munich after an almighty tussle against Makarov who went on to win the world title the following season.

“It is more satisfying to do it that way,” said Backley, reflecting on Munich. “You have got to really dig deep and it is a real test of your concentration. But as you get older you enjoy the championship atmosphere and I certainly rise to that.”