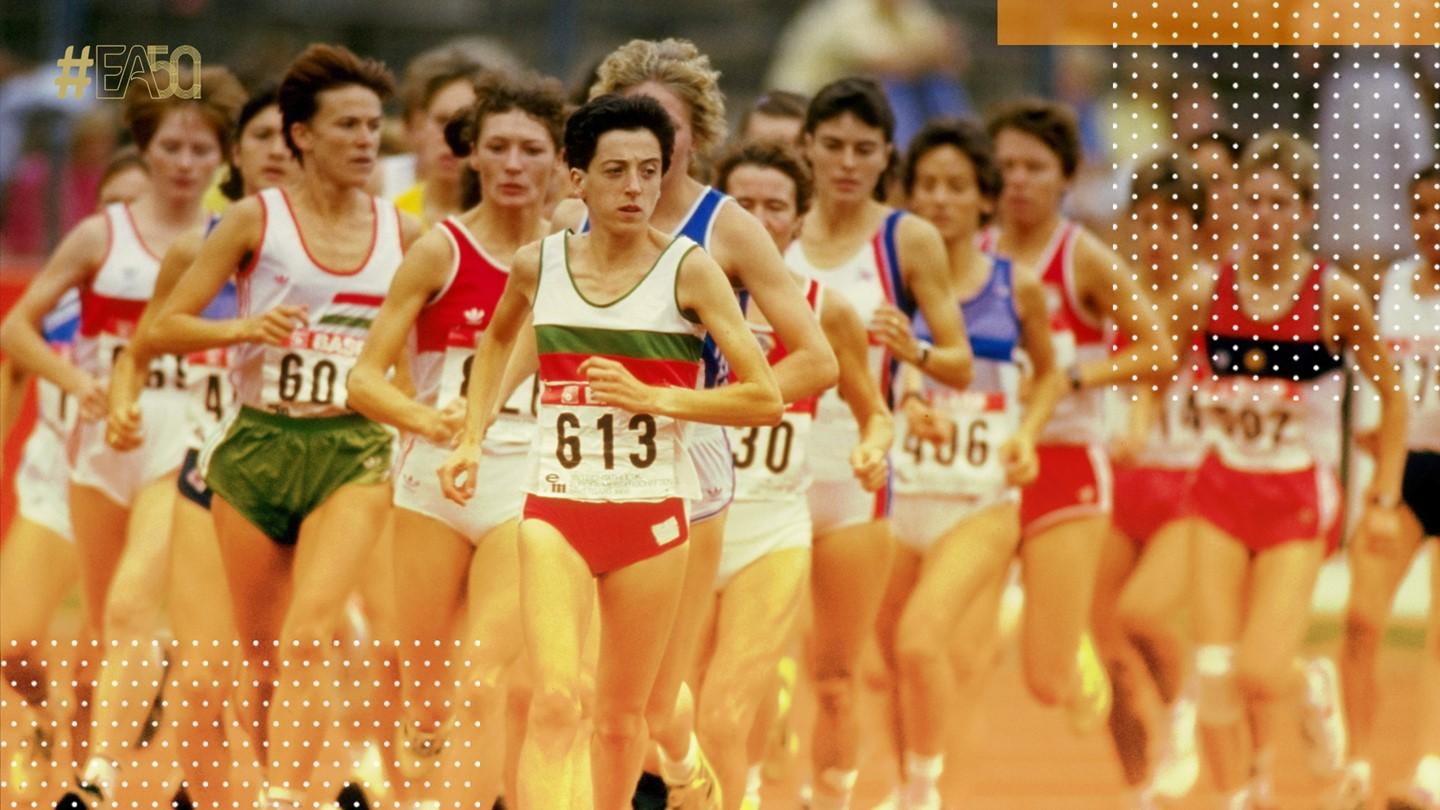 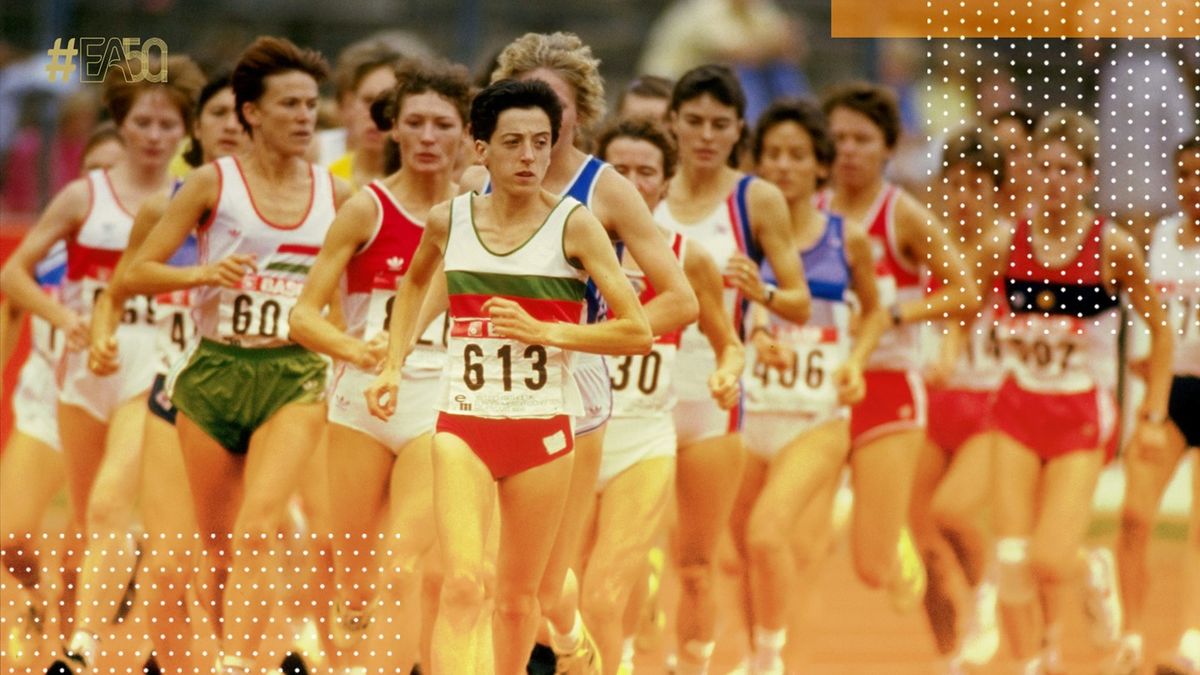 The women’s marathon was introduced onto the major championships programme for the first time at the Athens 1982 European Athletics Championships but the event still had its sceptics and detractors both within and outside the sport.

As reported by Chicago Tribune in 1988, Mota’s grandfather Abel believed the marathon distance would break all her bones and the Portuguese Federation took a similarly paternalistic viewpoint and were reluctant to allow Mota to run the distance in Athens. “The marathon was not a normal distance in Portugal. Only a few men ever ran it, and it was at the end of their careers, as a way to say goodbye to track and field. It was supposed to kill athletes,” said her long-time coach Jose Pedrosa.

Some of this reluctance might not have necessarily been misplaced. Mota had seldom raced at distances beyond 3000m on the track prior to Athens - let alone a marathon - nor had she completed a long run in excess of 20 kilometres in training. Mota herself harboured some doubts as to whether she would be able to last the distance as well.

A compromise was reached and Mota would be allowed to contest the marathon but only if she raced in the 3000m first. After an undistinguished showing on the track in which she finished 12th and failed to break the nine minute-barrier, Mota went on to confound her critics and surprise herself by triumphing on her debut in Athens to become the inaugural women’s European marathon champion.

With the aim of simply finishing which would have been no mean feat given the oppressive conditions and the severity of the course in Athens, Mota ran cautiously in the early stages. She took up a position towards the back of the field in the opening miles before moving gradually through the field to join the lead group which contained comparative road running veterans such as Italy’s Laura Fogli, Norway’s future world record-holder Ingrid Kristiansen and Dutch distance running pioneer Carla Beurskens.

To her surprise, Mota was still in medal contention with one mile remaining when she decided it was time to make her bid for victory. The newcomer sped seamlessly away from both Fogli and Kristiansen in the late stages, triumphantly crossing the finish-line in the Panathenaic Stadium in 2:36:04 to win by 25 seconds from Fogli. This was also Portugal’s first and only gold medal of Athens 1982.

Mota might have been an outsider in Athens but she had richly embellished her reputation in the four years leading up to the next European Championships in Stuttgart. She duly retained her European title in 1986, winning in gun-to-tape fashion in 2:28:38 to beat Fogli again but this time by more than four minutes.

Lining up in Split in 1990 as the reigning world and Olympic champion, Mota might have expected to come through her third European Championships assignment unscathed and unchallenged but the pre-race favourite was closed down in the latter stages of an undulating lapped course by the Soviet Union’s Valentina Yegorova, who would succeed Mota as Olympic champion in 1992.

Mota glanced over her shoulder repeatedly and anxiously in the approach to the stadium in the last few miles to track Yegorova's resolute progress. After leading by nearly two minutes at the halfway stage, Mota captured her third title although her winning margin had shrunk to an insubstantial five seconds as she wearily crossed the line in 2:31:27. “In her life she has come into the stadium four times to collect gold medals but I bet she has never been so relieved to see the stadium,” remarked BBC commentator Brendan Foster.

Mota amassed an excellent record in the big city marathons - and her Portuguese record of 2:23:29 from the 1985 Chicago Marathon is yet to be surpassed - but Mota was particularly exceptional in the major championships.

Some three decades have passed since her third victory in Split but Mota remains the only distance runner - male or female - to win three European marathon titles as well as gold medals at the Olympic Games, World Championships and European Championships.