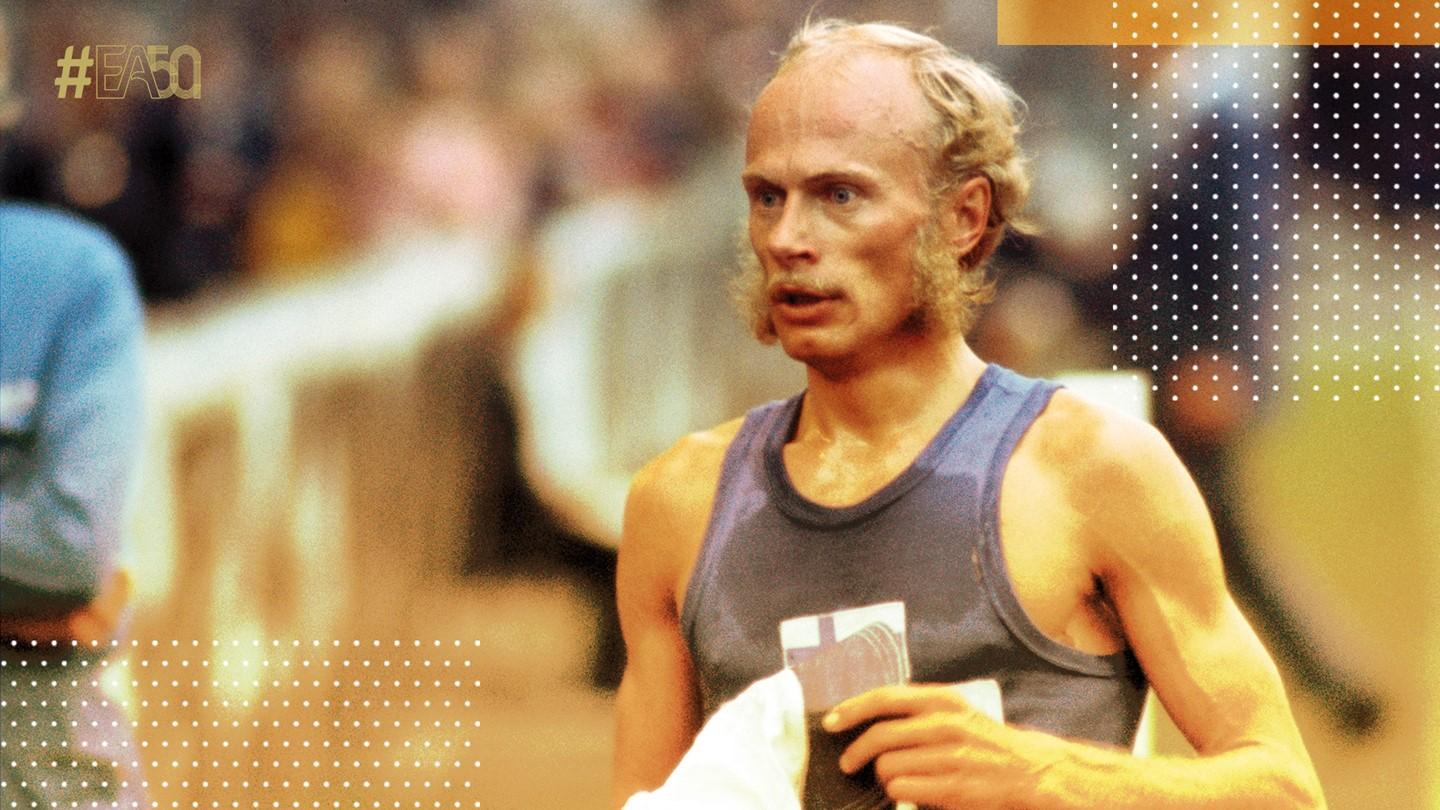 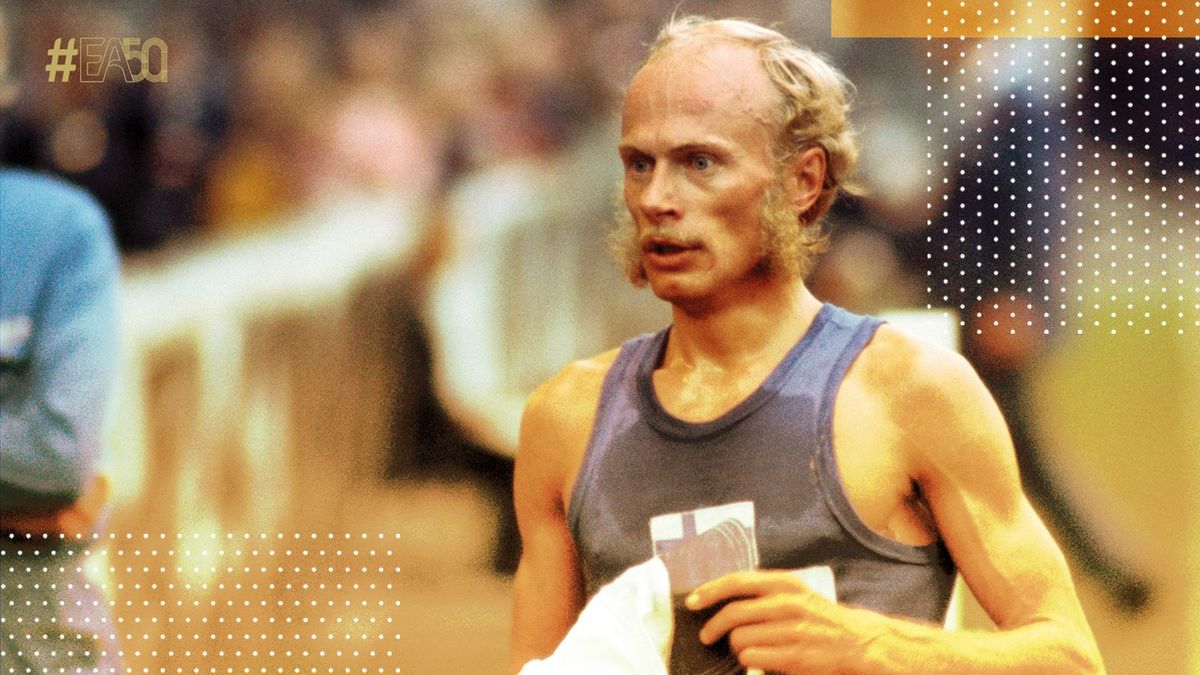 The Finns dominated the long distance events in the early decades of the 20th century courtesy of the likes of the Kolehmainen brothers, Paavo Nurmi and Ville Ritola, sweeping medals at the Olympic Games in a similar fashion to the Kenyans and Ethiopians on the global stage nowadays.

The host nation did indeed only match their tally from Athens 1969 but what their medal haul lacked in quantity was very much made up for by sheer quality as primary school teacher Juha Vaatainen kicked to a phenomenal 5000/10,000m double in the Finnish capital. Vaatainen was by no means the first athlete to complete the long distance double but he was the first - and the remains the only athlete - to do so on home soil.

A former national U20 400m hurdles champion, Vaatainen had worked his way through the distances in the 1960s before focusing his energies on the 5000m and 10,000m in 1969. A keen exponent of altitude training, Vaatainen had amassed a huge endurance base after stints at high altitude locations around the globe including Kenya, France and Mexico and he had also cultivated a devastating sprint finish which he used to lethal effect at the 1971 European Championships.

In the 10,000m final, Vaatainen surged from the pack with 300 metres to go, leaving the likes of European record-holder and long-time leader Dave Bedford seemingly at a standstill. Roared on by a raucous crowd of 70,000 in the Olympic Stadium, some of whom were throwing their seat cushions onto the track in the pandemonium, Vaatainen was pursued by Jurgen Hasse as they rounded into the home straight with the finish-line appearing into view of the two gold medal aspirants.

However, a blazing last lap of 53.6 was sufficient to keep the grimacing East German at bay and seal gold in a now-surpassed championship record of 27:52.78 in what is rated by some as one of the best 10,000m races ever.

Two days later, Vaatainen qualified for the 5000m final and despite the fact he was contesting his third race in the space of five days, Vaatainen still had speed aplenty in his legs. He surged around the last lap in 53.0 to seal his second gold medal of the championships in another championship record of 13:32.48.

Vaatainen couldn’t rekindle this form after his standout 1971 form but he was to usher in the new era of Finnish greats who were to win medals at global competitions over the next decade. His exploits also made a lasting impression on 1980 and 1984 Olympic 1500m champion Sebastian Coe who remembered watching his exploits while on a family holiday in Ireland.

“I do remember that race and the hype around it, standing with a lot of people on a ferry watching Dave Bedford on the television. He was the Pied Piper at the time – he got the crowd back into British athletics. But he couldn’t do anything once Vaatainen took off, and the crowd there were going mad,” he said.