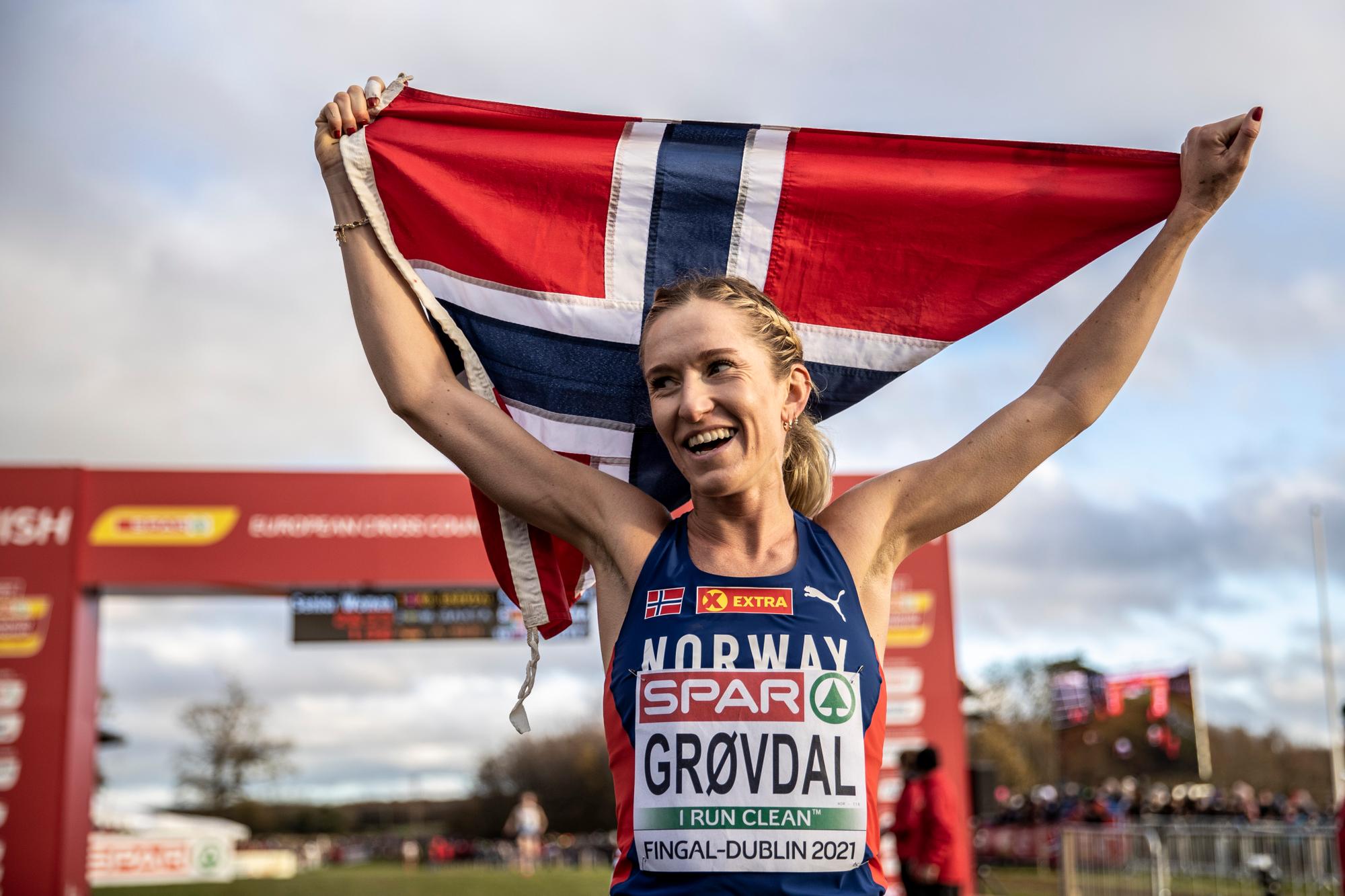 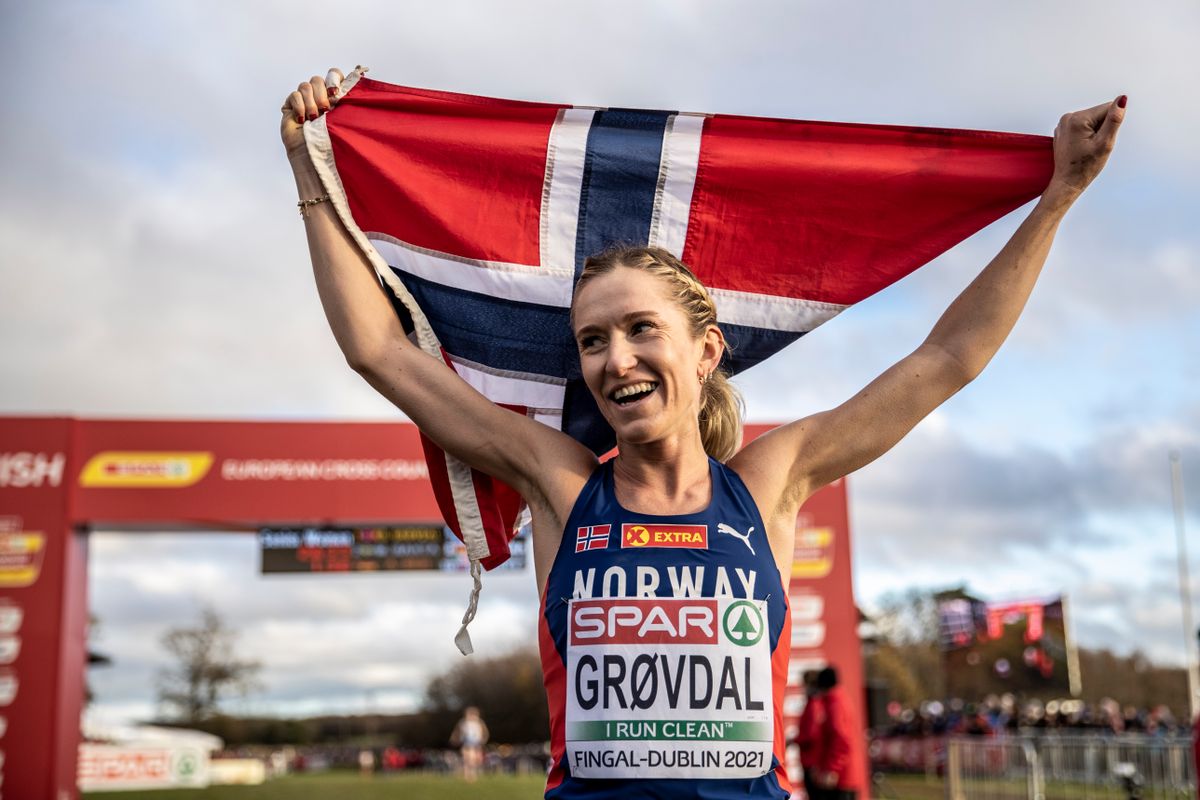 Recently crowned European cross country champion Karoline Bjerkeli Grøvdal posted one of the fastest times in history by a European over 10km at the 10K Valencia Ibercaja on Sunday (9) morning.

Grøvdal finished a close second to Kenyan steeplechaser Norah Tanui Jeruto, crossing the finish-line in 30:38 and only three seconds behind the winner.

Prior to the race, there was murmurs of Grøvdal potentially challenging Paula Radcliffe’s European record of 30:21 on what is arguably the fastest 10km course in the world but typically blustery conditions put paid to any serious record-breaking aspirations.

Grøvdal’s time was the joint fourth fastest in history by a European, bettered only by Lonah Chemtai Salpeter’s unratified mark of 30:05, Radcliffe’s 30:21 and Grøvdal herself with 30:32 from last October - a time which bettered Ingrid Kristiansen’s national record.

European cross country silver medallist Meraf Bahta from Sweden faded in the second half after committing to the leading group but she was still rewarded with a national record of 31:22 in fifth.

Behind Kenyan winner Daniel Simuyu who clocked a fast 26:58, Emile Cairess from Great Britain enjoyed a breakthrough performance in fifth-place, defeating a strong European contingent in the process.

Carlos Mayo was the leading Spanish finisher in eighth in 28:11, one place and one second ahead of Samuel Barata who just missed out on the Portuguese record which is still held by the legendary Fernando Mamede at 28:11.

In an incredible race in terms of depth, the top-39 finishers all broke the 29 minute-barrier. 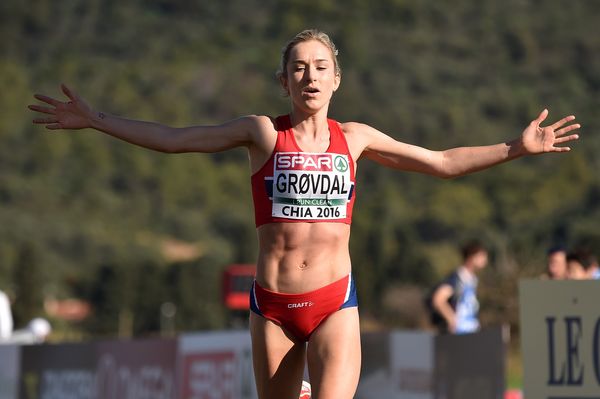 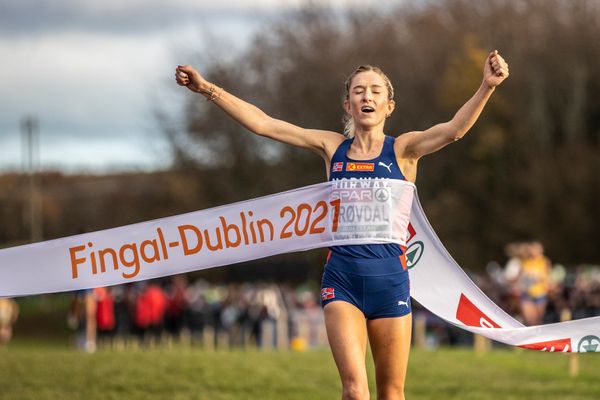 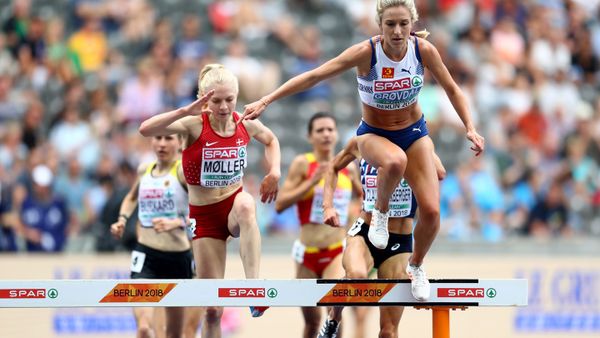