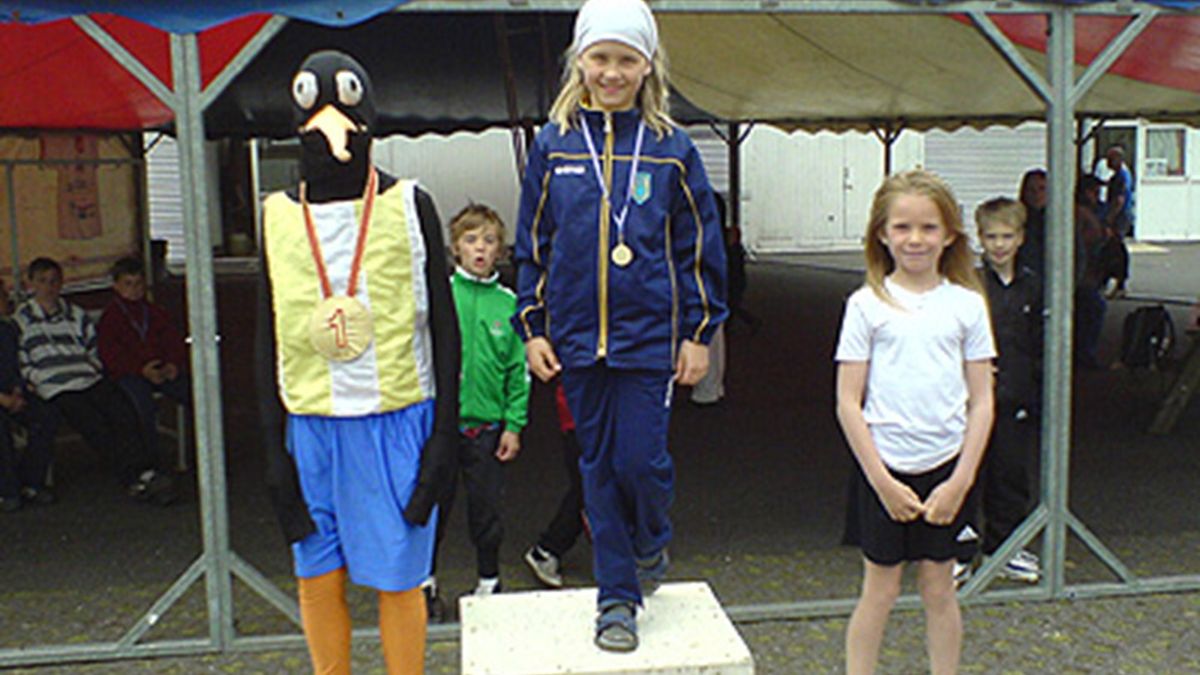 According to the federation’s Honorary International Secretary and former President Jónas Egilsson, the programme has two main aims: “First we want to increase the athletic literacy rate among children and second we want to provide opportunities for clubs to identify talent and recruit young athletes.”

Launched in 2007, the event called on students aged 12 and 13 to run 120m, high jump and put a 2kg shot. More than 1,200 children took part in the gymnasiums of 40 elementary schools, where the competition was managed by physical education teachers.

A national final was hosted by the city of Reykjavik, with local clubs providing officials. Other support, including prizes, was provided by the country’s low-cost airline, Iceland Express.

It is known that this year 47 schools staged the event, though the exact number of competitors was not available as this article went to press.

In addition to building links with schools in a country where many young children are not familiar with athletics (football and handball are clearly on top) the programme attracted media coverage for the federation and athletics in general, particularly in sports magazines that reach young people with inspirational photographs and articles

Egilsson explains that the competition is actually a reincarnation of a programme that attracted more than 5,700 kids across the country in the mid-1970s (from a total population of less than 250,000).

“We took the old concept and are working on some fine tuning. For example, this year we made the run 400m but we will probably go back to a shorter distance in the future. We believe that when we get it right we will be able to reach schools in every part of the country.”

“The main challenge is to get more teachers involved. It is not feasible for the clubs or the federation to go to all the schools, so we have to be able to demonstrate the benefits to both the kids and the schools.”

“What we do know is that once they try the event, both the kids and the teachers love it.”