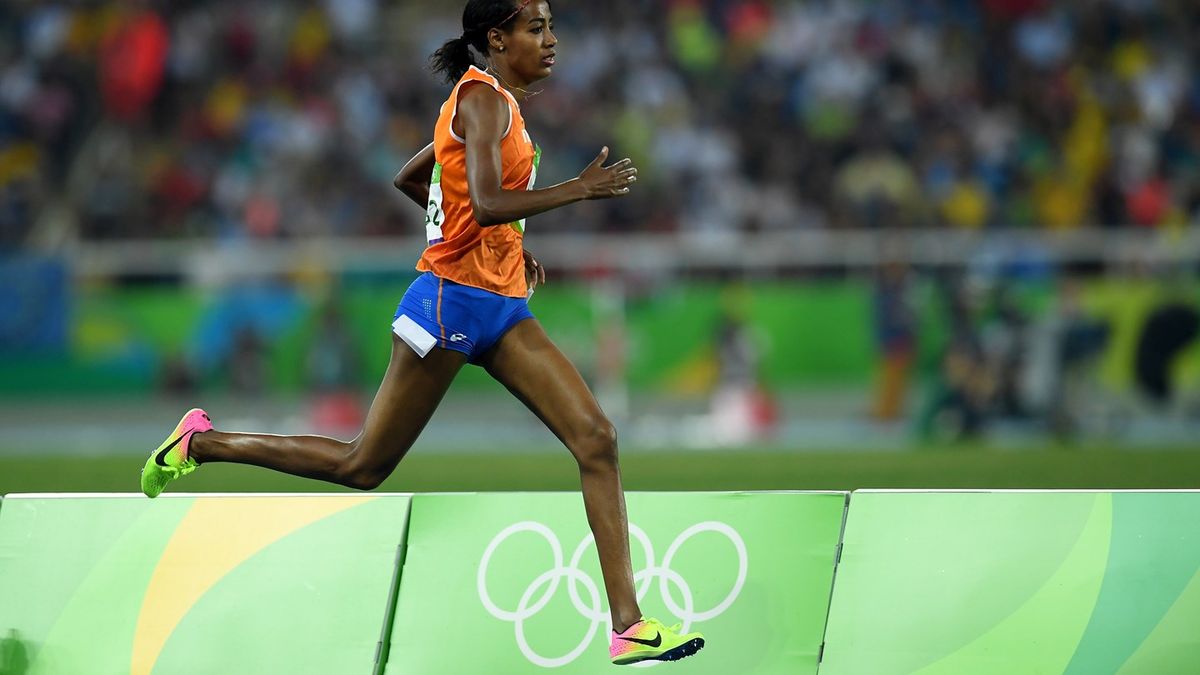 Sifan Hassan set her third national record of the season with a third-place finish in the 5000m at the Prefontaine Classic in Eugene on Friday (26) night.

Running an isolated race for the most part as Genzebe Dibaba attempted in vain to break her older sister Tirunesh’s world record, Hassan stopped the clock at a European-leading 14:41.24 to slash fifteen seconds from Lornah Kiplagat’s long-standing mark.

“This is just the hardest thing I have done, 5k. In my life,” Hassan told reporters after the race.

Hassan missed out on the medals at the Olympic Games last summer but the 24-year-old is rapidly returning to form. She was sidelined with injury at this stage of the season last year and didn’t open her campaign until the European Championships in July but Hassan will turn her focus back to her specialist event - the 1500m - with three domestic records under her belt.

Her indoor season might have been an abbreviated one but it was successful: she won the Wanamaker Mile at the Millrose Games in 4:19.89 before clocking 8:30.76 over 3000m in Birmingham to break Elly van Hulst’s 28-year-old record.

One of the breakthrough performers of the European Championships in Amsterdam was Tatsiana Khaladovich and the Belarusian defeated one of the strongest fields possible in the javelin.

Khaladovich missed her national record by just four centimetres with her first round throw of 66.30m but that opener proved sufficient to maintain her unbeaten streak in 2017 and defeat a field which could grace the final of a global championships.