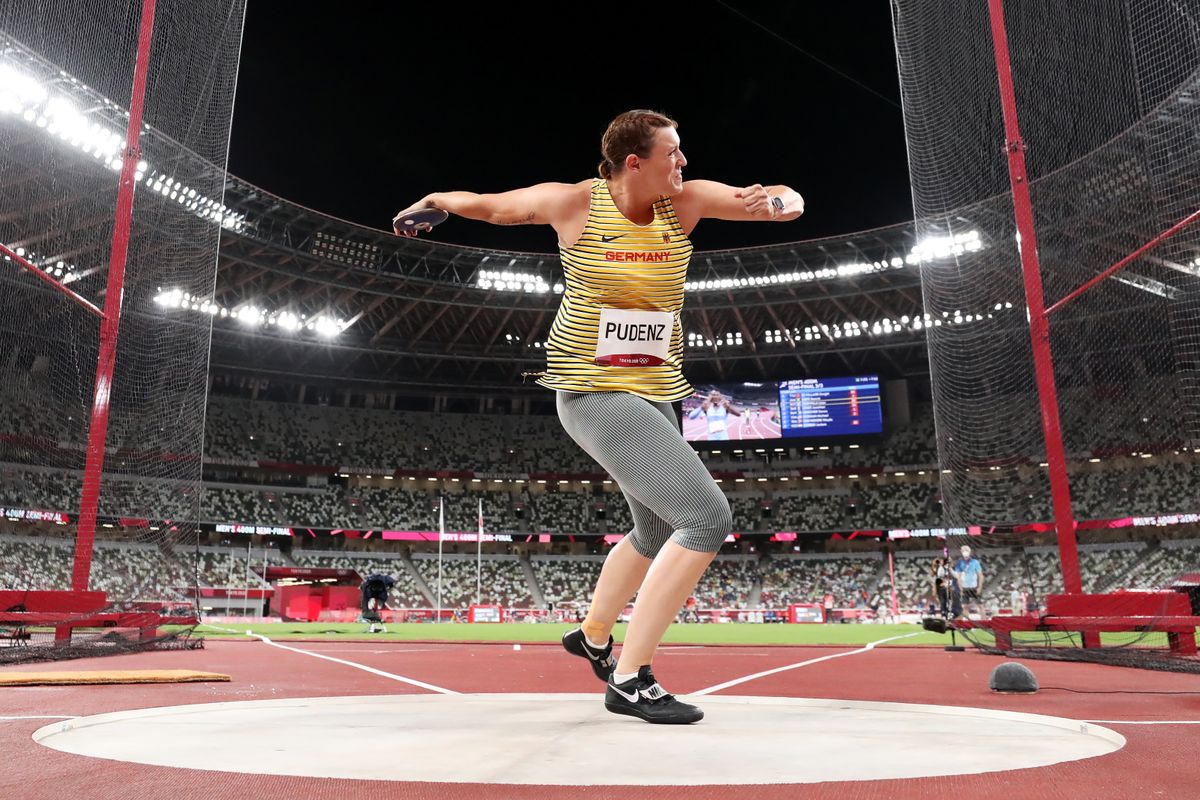 Sack has been Germany’s head coach for women's discus since January 2017. Beside working as a coach and for the German federation, he is one of the organisers of the famous throws meeting in Halle.

Later in the month, on Friday 24 September, Italy’s Luca Filipas will present on The effects of mental fatigue on physical performance.

Filipas is an endurance coach for elite long-distance runners, cyclists and triathletes. The interest of researchers and coaches in investigating a potential impact of mental fatigue on physical performance has increased during the last years and Filipas will discuss the different effects of mental exertion that have been found in strength and endurance disciplines, including athletics.

The full programme for the remaining eight webinars until the end of 2021 – each lasting approximately one hour between 1300 and 1400 CET – can be seen  here.

Registration for the High Performance Webinars is free and can be done here,

Once again, the webinars will be hosted by the 2011 World Athletics Championships 1500m silver medallist Hannah England.

The latest High Performance Webinar Series – which are aimed at coaches, sports scientists, performance management personnel and indeed anyone working to deliver high performance results in athletics – follows on from the recent High Performance Online Week from 7-11 June, which saw almost a thousand registered participants coming from across the globe to hear experts in their various fields.

The second High Performance Webinar Series during the first half of 2021 saw an average of 200 participants for the 14 online presentations. 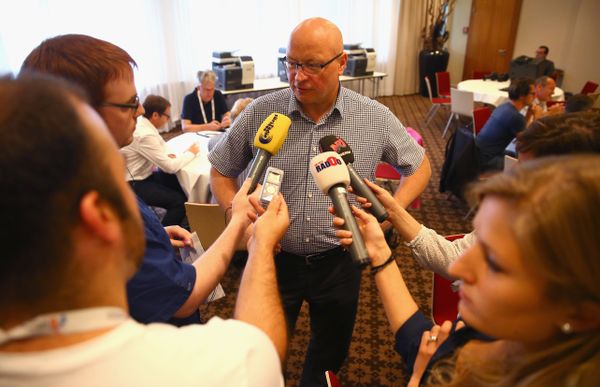 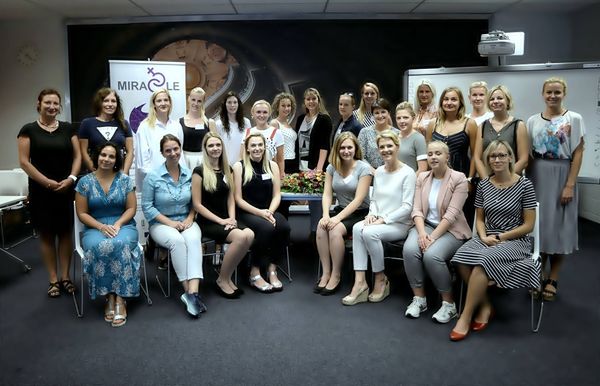 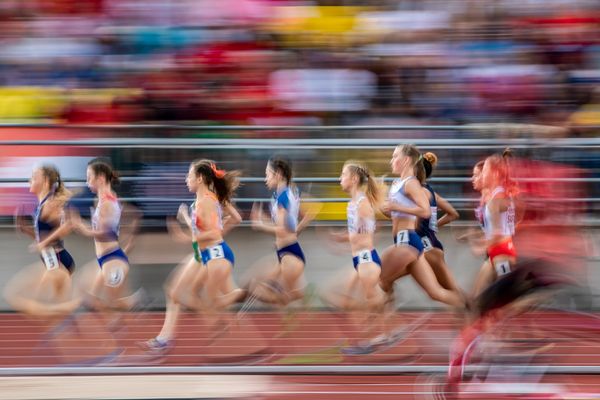