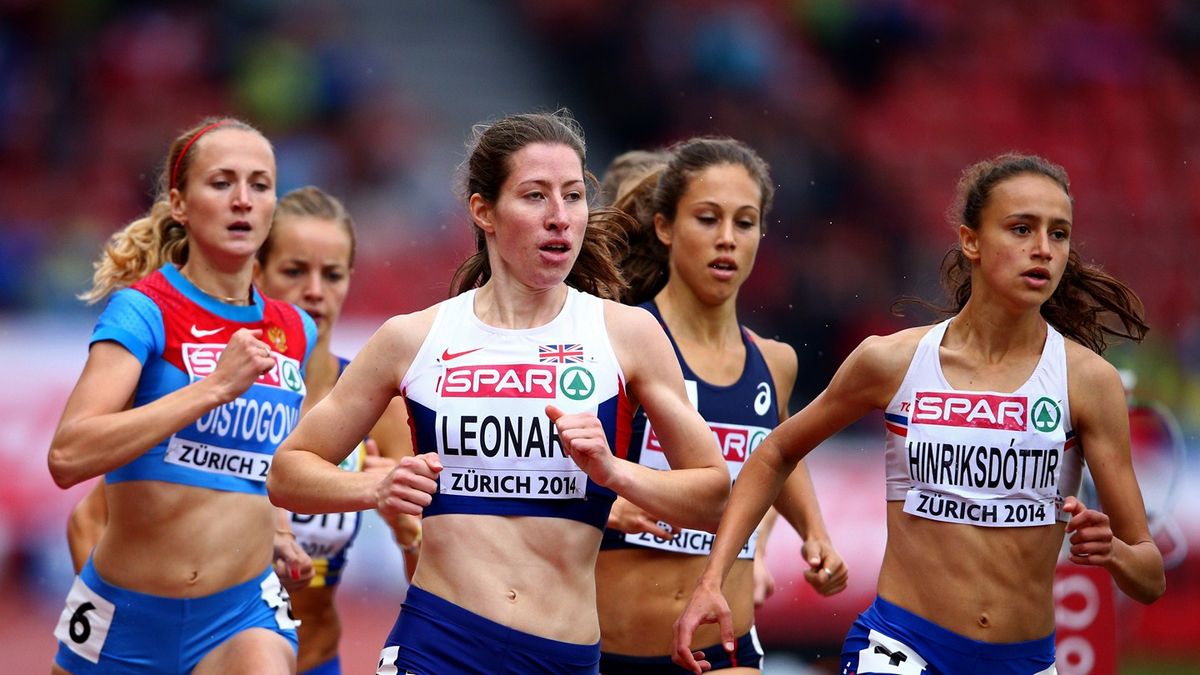 Iceland’s 2013 European Athletics Rising Star of the Year Anita Hinriksdóttir again proved to be the star of the show on home soil at the first European Athletics Indoor Permit Meeting of the year, when she sped to victory over 800m at the Reykjavik International Games in a 2015 world-leading time of 2:02:88.

Hinriksdóttir, still only 19 having had her most recent birthday last Tuesday, won by more than two seconds from Spain’s Victoria Sauleda, who was a distant second in 2:05.29.

The time wasn’t as fast as Hinriksdóttir’s performance at the same meeting 12 months ago, when she set the current European junior 800m all-time indoor best, and national senior record, of 2:01:81.

However, her outing showed that she is in good shape and well on course to defend her European Athletics Junior Championships 800m title this summer.

I’ve recently returned home from an overseas training camp and I’m not really race-ready but, for my first competition of the year, it was a good result.

Sigurdadottir leapt to an Icelandic absolute long jump record of 6.47m in the fifth round of the competition, six centimetres better than her own former outdoor record set last summer.

Great Britain’s Daniel Gardiner, first in the 2009 European Athletics Junior Championships decathlon, picked up two good wins when he took the 60m in 6.83, after running 6.85 in his heat, and also the long jump with 7.69m. All three marks were personal bests for Gardiner.

Another junior athlete on display who might impress this summer was Hannah Mergenthaler, part of a small German team that made the long trip to Iceland.

Mergenthaler, only 17 and a member of Germany’s 2014 IAAF World Junior Championships 4x400m bronze medal-winning team, was a comfortable winner of the 400m in an indoor personal best of 56.38.

Local sprinter Hrafnhild Eir Hermódsdóttir was a clear winner of the women’s 60m in 7.64, having run 7.69 in her heat, both times being personal bests.

A special guest at the Reykjavik Indoor Games was legendary hurdler Colin Jackson, who is still the European record holder for the 110m hurdles.

He had held a lecture at Reykjavik University on Thursday entitled Dare to Dream, a reflection on the ups and downs of his career.