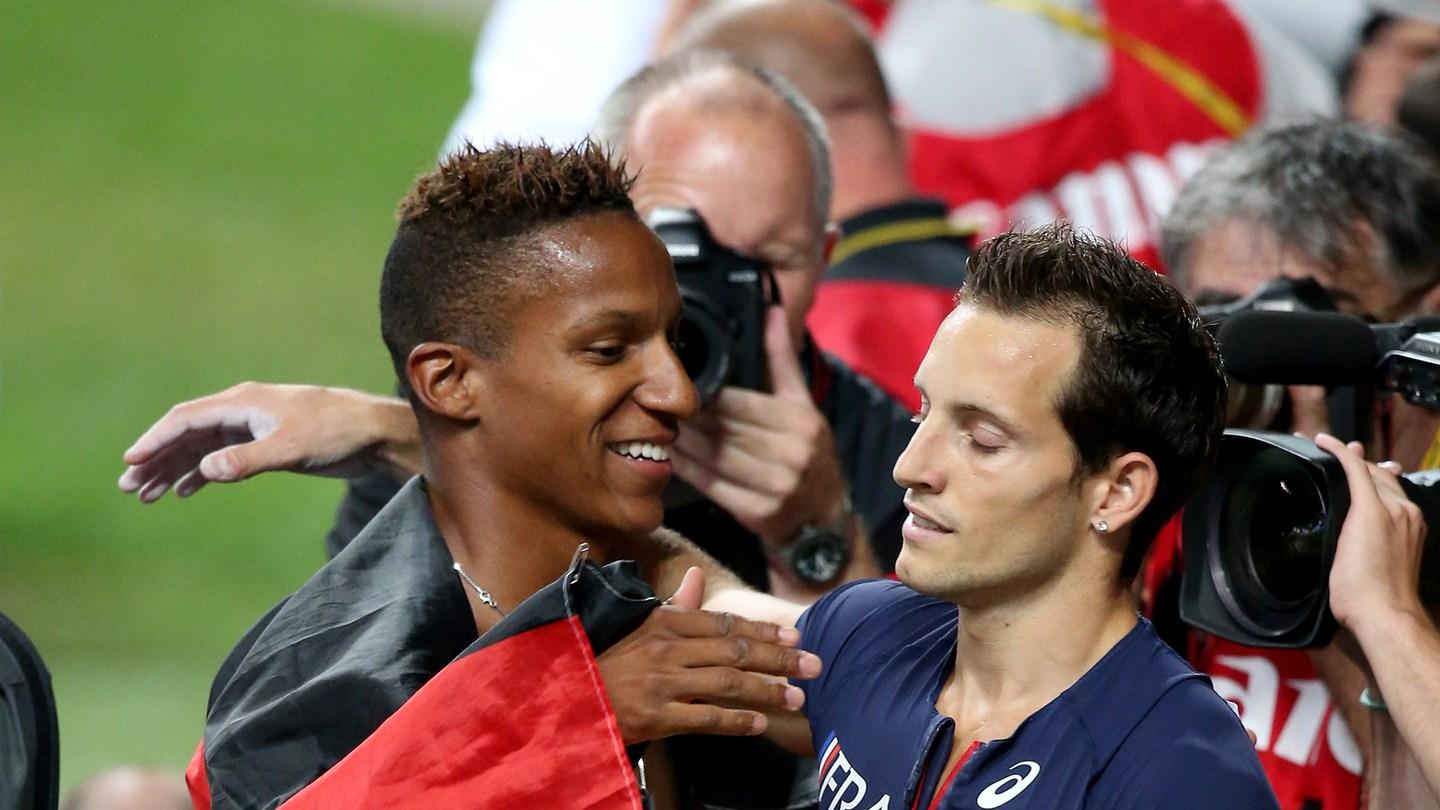 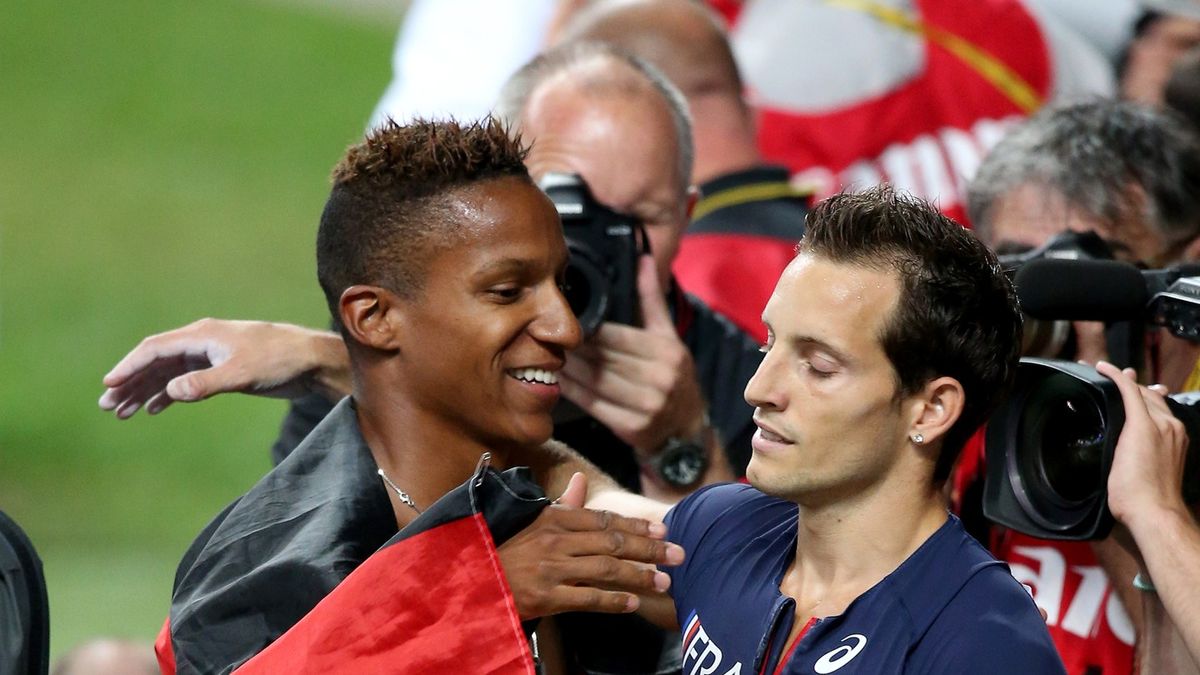 Holzdeppe aims for 6 metres and gold in Zurich

It was one of the most exciting moments of the IAAF World Championships when Germany's Raphael Holzdeppe surprised the overwhelming favourite, Renaud Lavillenie, to take the pole vault title in Moscow, the Frenchman having dominated the entire 2013 season up until that point.

It came down to the wire in a contest where Holzdeppe was able to remain perfect, clearing all his jumps on the first try, until he failed to pass 5.96m.

The pressure was on Lavillenie, who was also unable to clear the height and finally took second to Holzdeppe on countback.

On this day Holzdeppe became the first athlete to be crowned world junior and senior champion in the pole vault and also became the first German world champion. In doing so he deprived the Frenchman from the only title still missing in his impressive collection.

Holzdeppe now turns his attention to the 2014 season, his primary focus being the European Athletics Championships in Zurich 12-17 August.

He has set himself ambitious goals. “I want to become European champion and jump six meters,” he told Athletics magazine.

Holzdeppe, 24, still has some improving to do if he wants to clear this benchmark for elite vaulters, which Lavillenie has achieved both indoors with 6.03 in Paris in 2011 and outdoors with 6.02 in London last year.

He intends to compete indoors, and is optimistic that he can jump high early in the season. “My training camp in South Africa during the month of December has gone well, and I hope to see results,” he said.

Both athletes will be keeping an eye on each other as the pressure mounts to Zurich where a rematch between the two is highly anticipated.

Lavillenie will be looking for a third consecutive European title, after Barcelona in 2010 and Helsinki in 2012.

While Holzdeppe will try to show that his gold from Moscow was not just a one-off achievement.