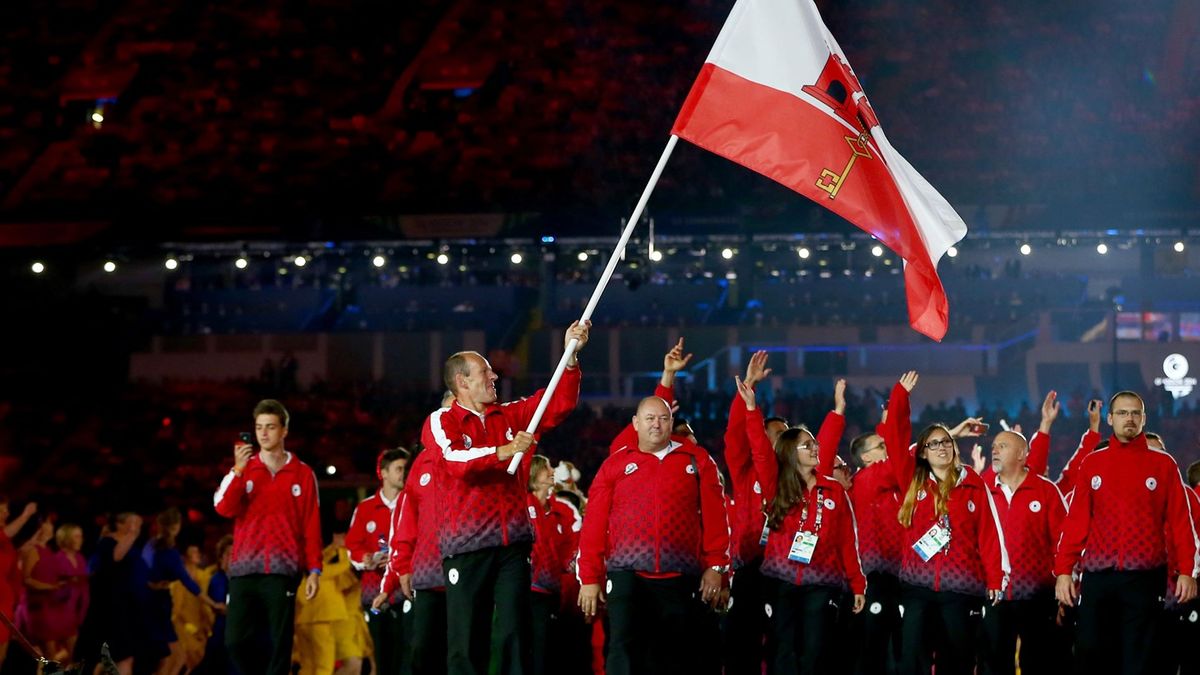 How Gibraltar is catching the eye

In the next part of our focus on the member federations of European Athletics, we meet Gibraltar's Frank Carreras.

One of the missions when Frank Carreras became President of the Gibraltar Amateur Athletics Association seven years ago was to put them on the sporting map.

It is why he was so delighted in January when European Athletics staged its Executive Board retreat meeting on the Rock.

“I have a good working relationship with Svein Arne Hansen,” said Carreras. “When he was elected President, he said ‘Frank, we are going to go down to Gibraltar one day’.”

That day arrived two months ago and for a peninsula with a population of just 30,000, it was an important landmark moment in their track and field history.

The EXBO meeting saw the full European Athletics board in attendance and Carreras said: “It was a closed-doors meeting. I did not take part but I was asked to address the board and give them some information about what Gibraltar is like and what it provides.

“Next time we want to bring in (IAAF President) Sebastian Coe, another very good friend of mine, for him to visit and see how we are developing.”

At 58, Carreras has been involved in the administration of the sport for 25 years, even though he was not an athlete by nature.

And he is excited by what is ahead, with growing numbers among the younger people taking part in athletics.

Carreras said: “Gibraltar is a small community. We are now deriving the fruits from all we have planted over the years.

“We have an excellent relationship with the schools and we promote the sport among our school children.

“Our annual calendar of events has grown every year and the response is there. We are getting larger fields of athletes competing – the signs are good, from the work being done by not only myself but also from my executive council.”

Small steps. But promising ones.

Gibraltar hope to send three competitors to this summer’s European Athletics Championships in Amsterdam and have a number of fine young stars.

One is distance runner Kim Baglietto, 23, and another is sprinter Jessy Franco, 17.

Baglietto is enrolled at Loughborough, arguably Great Britain’s leading sports university, and is an example of the encouragement the Gibraltar Athletics Association makes towards its youngsters who head abroad to further their education.

Carreras said: “One of the problems we are faced with is that when they have finished their secondary education, they all go to the UK to further their studies at university.

“However much you try and get them involved, at times we do lose a lot of good athletes through education and when they come back, they are not the same athlete that they were before they left.

“We normally encourage promising athletes to find a university that provides for athletics, but at times they can find it difficult to combine studies with a hard training regime.”

By late September, early October, Carreras will be able to give even more to the sport when he retires from his business life. He is a senior civil servant, as both the commissioner of income tax and the assistant chief secretary to the government.

Carreras, who is also President of the Athletics Associations of the Small States of Europe, said: “I got into it (athletics) because of the love for the sport, I used to run but I never took part in international competitions.

“My brother was a very keen sportsman and runner and my two children as well, so that made up my mind and I worked to help promote the sport.

“I was appointed directly into the post of General Secretary. I used to go very frequently to watch races, particularly the road racing leagues that we had in those years.

“I was well-known in the athletics circles and I was asked whether I wanted to take on the job of secretary which basically was the administration of the association. I jumped into the opportunity of getting involved.

“It got to the point where the President (Fred Chappory) relied on me hitting goals. I kept on working hard, I enjoyed my challenges and when the previous President decided to retire, I was asked if I wanted to take on the job. I took it on without thinking twice.'