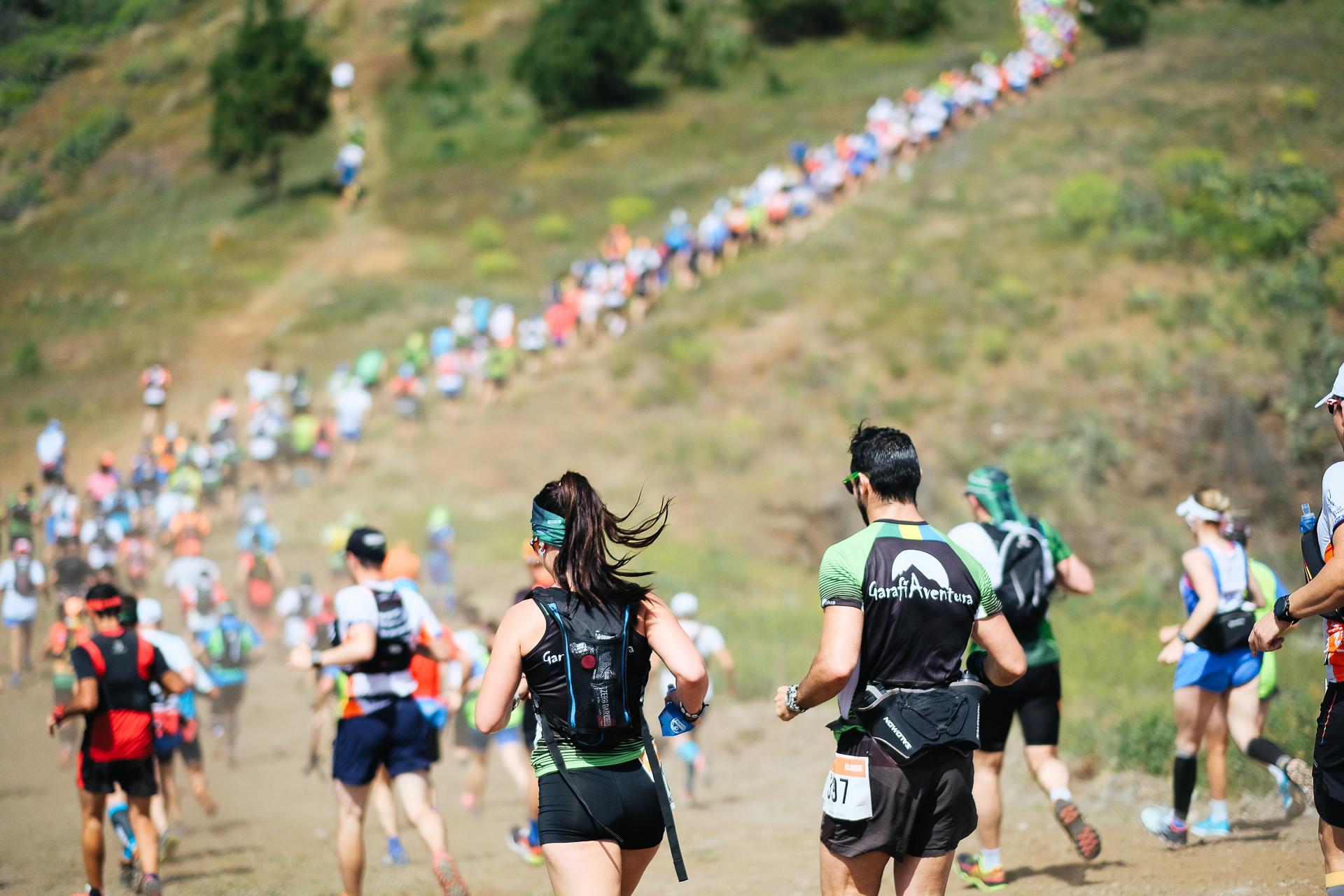 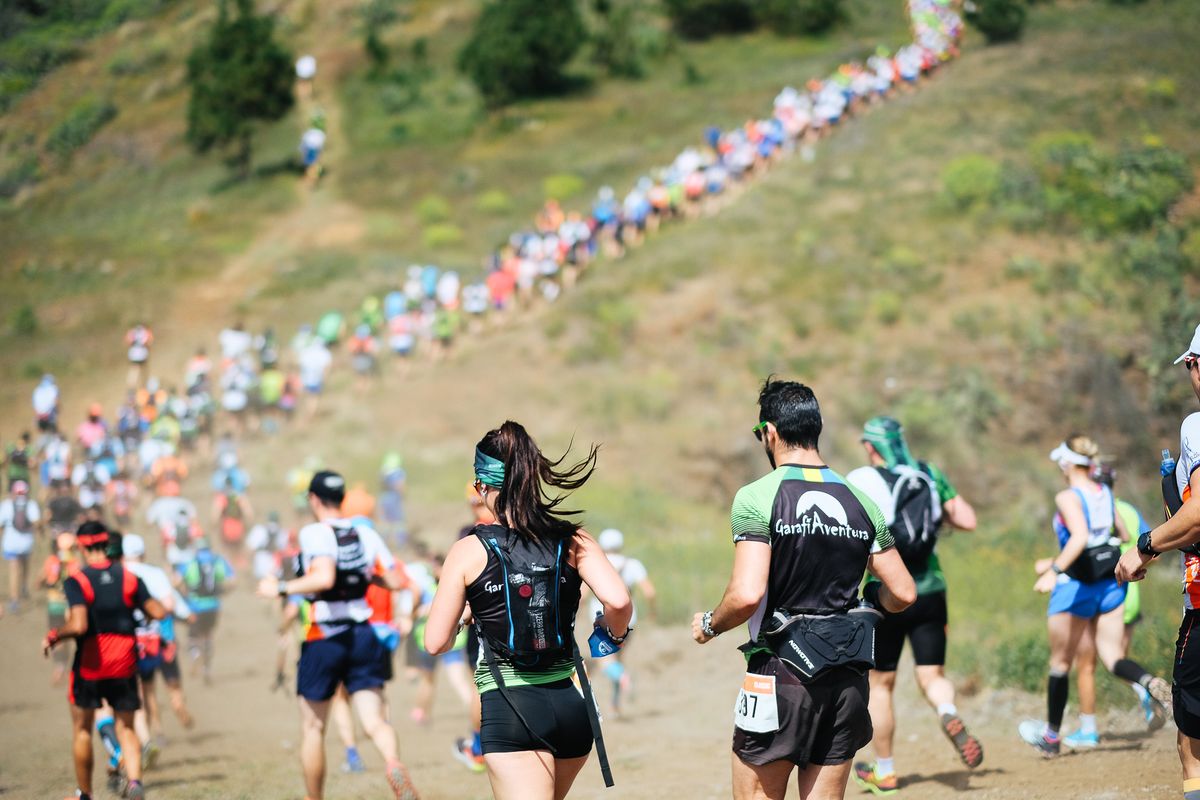 How to follow the inaugural European Athletics Off-Road Running Championships

Welcome to the inaugural European Athletics Off-Road Running Championships which will be held in El Paso in the Canary Islands in Spain from 1-3 July!

This will be the first time that mountain and trail running medals will be showcased in the same place at the same time. In total, medals in 10 races will be decided, including uphill and up-and-downhill mountain races for seniors and U20s and a senior trail race which will be held over a distance of 47 kilometres.

The full timetable can be found here and a quick glance at the entry lists promises high-class and exciting events.

In the absence of the injured Henri Aymonod, who leads the world rankings, his Italian compatriot Cesare Maestri and Slovenian runner Timotej Becan, who are ranked eighth and fourth respectively, are arguably best placed to benefit. Great Britain’s Jacob Adkin, who won the continental 2019 uphill title when it was part of the European Mountain Running Championships, should also be in the mix.

Maude Mathys will be the centre of attention in the women’s race – but will the Swiss athlete be able to win this discipline for a record fourth time? Or will Austrian veteran Andrea Mayr, herself a four-time winner, or perhaps Italy’s Francesca Ghelfi could get the better of her this time around?

Some athletes participating in the uphill event will also compete in the up-and-downhill. Mathys is one of those who could be doubling up although Italy’s former world champion Alice Gaggi is among those who are unlikely to make it easy for her.

Scout Adkin, Jacob’s older sister, will also run in both events, although her brother is focusing solely on defending his title in the uphill event.

All eyes will be on the two French athletes Audrey Tanguy and Blandine L’Hirondel, Spain’s Nuria Gil, and two runners from the Czech Republic - Barbora Macurova and Marcela Vasinova - in the inaugural women’s trail running event.

Germany's 2016 Olympian Anna Hahner is also listed among the participants, meaning excitement will be guaranteed - very much like in the men’s trail event, where Oriol Cardona from Spain, France’s Arnaud Bonin and Thomas Cardin, and the Italians Luca Cagnati and Martin Dematteis are among others the favourites for the top spots.

What is still unclear is who will win the medals. But what is already certain is that El Paso will be the undisputed European highlight in this year’s mountain and trail running calendar. 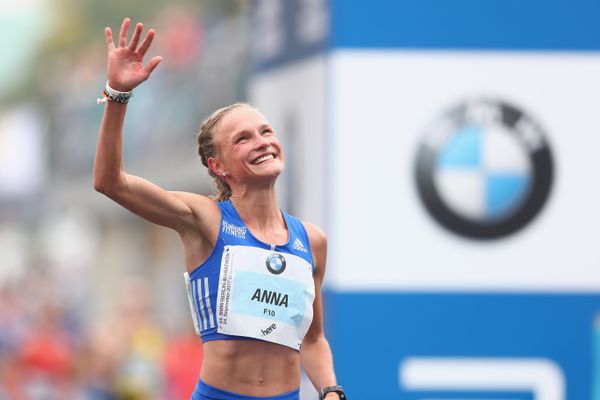 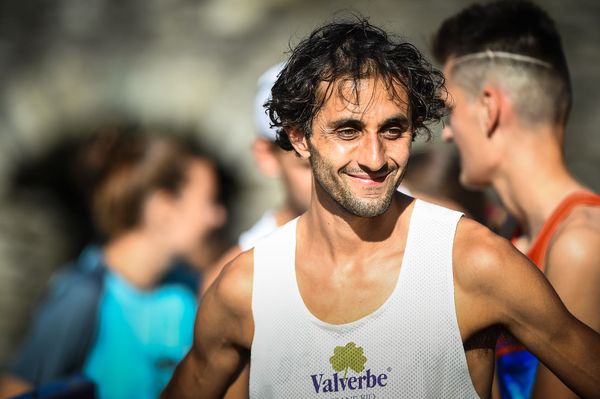