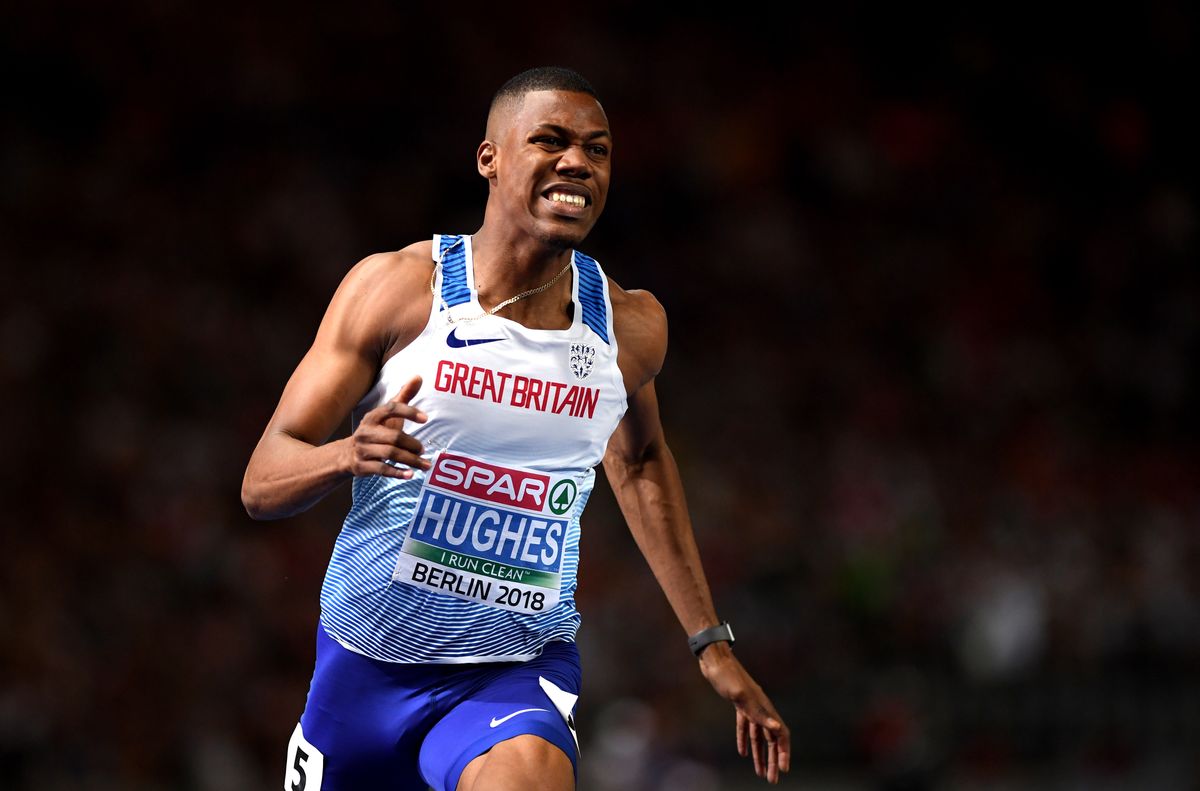 European 100m champion Zharnel Hughes from Great Britain was in fine early season form as he raced to a European leading time in the 200m at the Velocity Fest 9 meeting in Kingston, Jamaica on Saturday (17).

Hughes, who came to senior prominence by reaching the world final at this distance in 2015 one month after turning 20, sped to a 20.14 clocking in the Jamaican capital to top the 2021 European list at this early juncture of the season.

Running in lane four, Hughes came off the bend with a slender lead before striding away majestically in the home straight to win by almost half-a-second ahead of Romario Williams from Jamaica in 20.59.

His time was also the third fastest in the world this year behind Terrence Laird from the United States with 19.81 and his compatriot Joseph Fahnbulleh with 20.10.

Behind Puerto Rico’s Jasmine Camacho-Quinn who stormed to a world lead of 12.32 - one of the fastest times in history - Porter and Sember both clocked 12.62 to finish second and third, thus reversing their positions from the European Athletics Indoor Championships where they won silver and bronze respectively in the 60m hurdles.

As well as handsomely surpassing the Olympic qualifying standard of 12.84, this was for both athletes their fastest times over the barriers in six years.

There was a significant moment in Portuguese athletics history on Saturday (17) as Leandro Ramos became the first Portuguese athlete to surpass the 80 metre-line in the javelin. With the European Throwing Cup in Split, Croatia less than a month away, Ramos improved his national record to 80.81m in Vagos.

A past medallist in the discus at the European Throwing Cup, Hungary's Janus Huszak improved his lifetime best to 65.38m in the discus in Szombathely on Saturday.

Continuing his return to athletics after a lengthy spell as an American footballer, 2012 Olympic finalist Lawrence Okoye threw 64.83m in the discus in Loughborough on Saturday. Chris Bennett won the hammer with 73.74m ahead of Taylor Campbell with 73.10m.

Former European U18 and U20 heptathlon champion Alina Shukh from Ukraine showed her individual prowess at the javelin by reaching out to 56.45m, just nine centimetres shy of her lifetime best, in a throwing meeting in Antalya, Turkey. 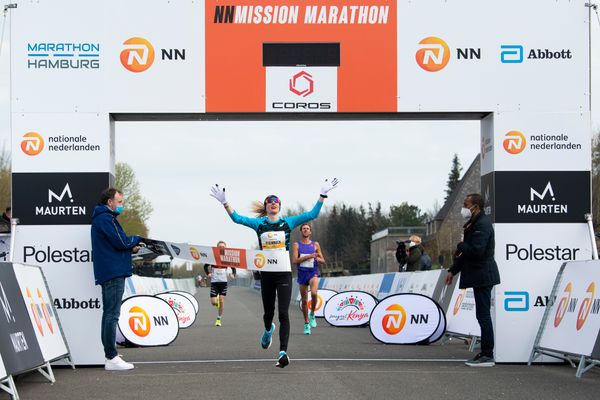