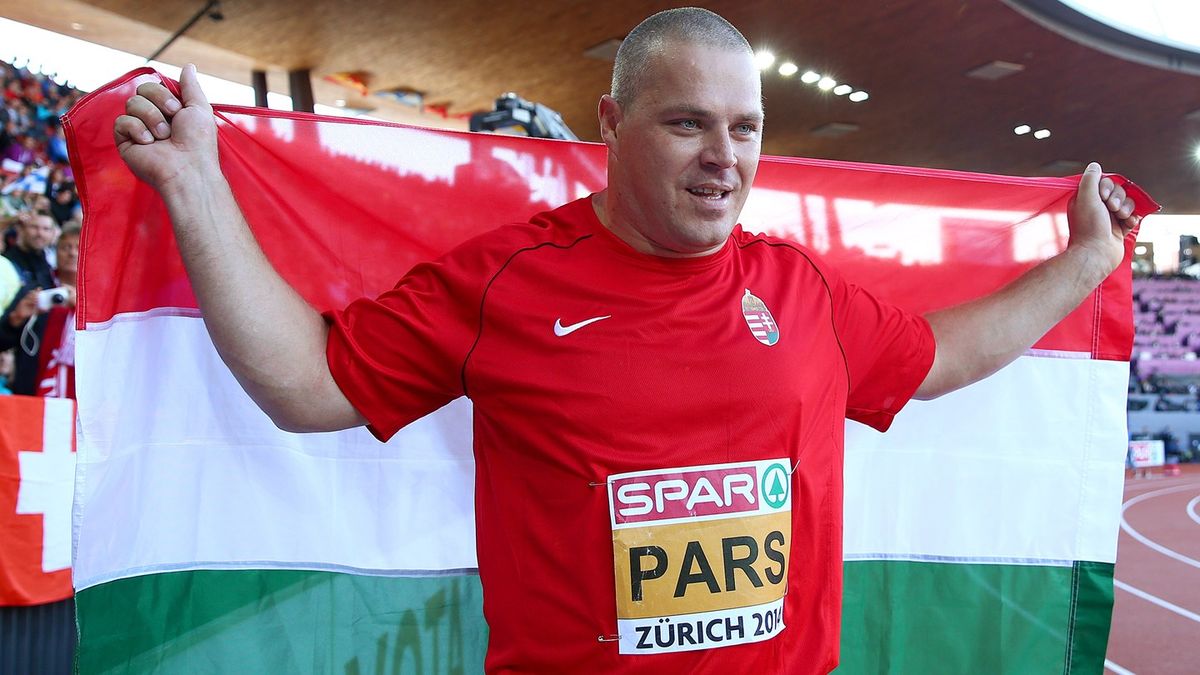 In the next of our European Athletics Member Federation profiles, we focus on the Hungarian Athletics Association.

It might be five years, it might be 10, but do not be surprised if at a championship somewhere in the future the Hungarian national anthem is being played when the medallists take to the podium after the final of the pole vault.

Hungary might not have a tradition of success in the event but some things have to start somewhere, and now could just be the beginning.

At a time of greater funding than ever before for track and field in the country, Hungarian Athletics has taken the decision to focus on pole vaulting in developing the stars of tomorrow.

“It’s the field events where we believe European athletes have a realistic chance of making it to world-class level for the next few years,” says Marton Gyulai, General Secretary of the Hungarian Athletics Association.

“Pole vaulting has been quite empty and we decided to focus on that. It was a decision by the board of the Hungarian Association.

“The previous such programme was on the high hurdles and now we have people running in world and European championship finals. We have seen national records and European medals in those events.”

Just as Luca Kozak proved last summer in Eskilstuna, when she won silver in the 100m hurdles at the European Athletics Junior Championships.

Hungary really means business when it comes to finding a pole vault champion.

To such an extent that the association has brought in coach Boris Volkov, the man who helped guide one of the greatest of all time, Russian Maksim Tarasov, the 1992 Olympic champion, 1998 European champion and 1999 world champion.

Their aim is to nurture athletes from a young age, plotting a way to a successful career.

Gyulai, 36, a former Olympic bobsledder and sprinter, says: “We understand that it takes time for a young child to develop into a pole vaulter of any significant quality and the first benefits you will see from these programmes are in five, eight or 10 years.

“There are no seniors to work with. Boris can only do minimal improvement with senior vaulters, because by the time you are a senior vaulter, you will have motions and reactions which are difficult to erase.

'What Boris is a great at is developing talent, taking an eight-year-old or a 12-year-old and saying 'this is how we start'. He prefers to work with untouched talent.

“We have a number of training camps organised around the country during the year, where vaulters from other cities spend two or three weeks together with Boris and then go back home to continue their work.'

Pole vaulting is a work in progress, just as it is for the association itself which has a unique combination at the top.

Marton has been General Secretary since 2008 while his step-brother Miklos, 45, who competed at three Olympics in the bobsleigh along with running in the Olympic 4x100m relay in Sydney, became President the following year.

It is no surprise they are in these positions because track and field really does run in the family. Their late father was Istvan Gyulai, the former IAAF General Secretary and one of the most influential men in the sport until his death in 2006.

Each year the Gyulai Istvan Memorial meeting is held in Budapest in his honour and when the Gyulai brothers are away from the office, no prizes for guessing what they talk about.

“What else is there to discuss apart athletics?” says Marton. “We’re an athletics family can’t help ourselves.”