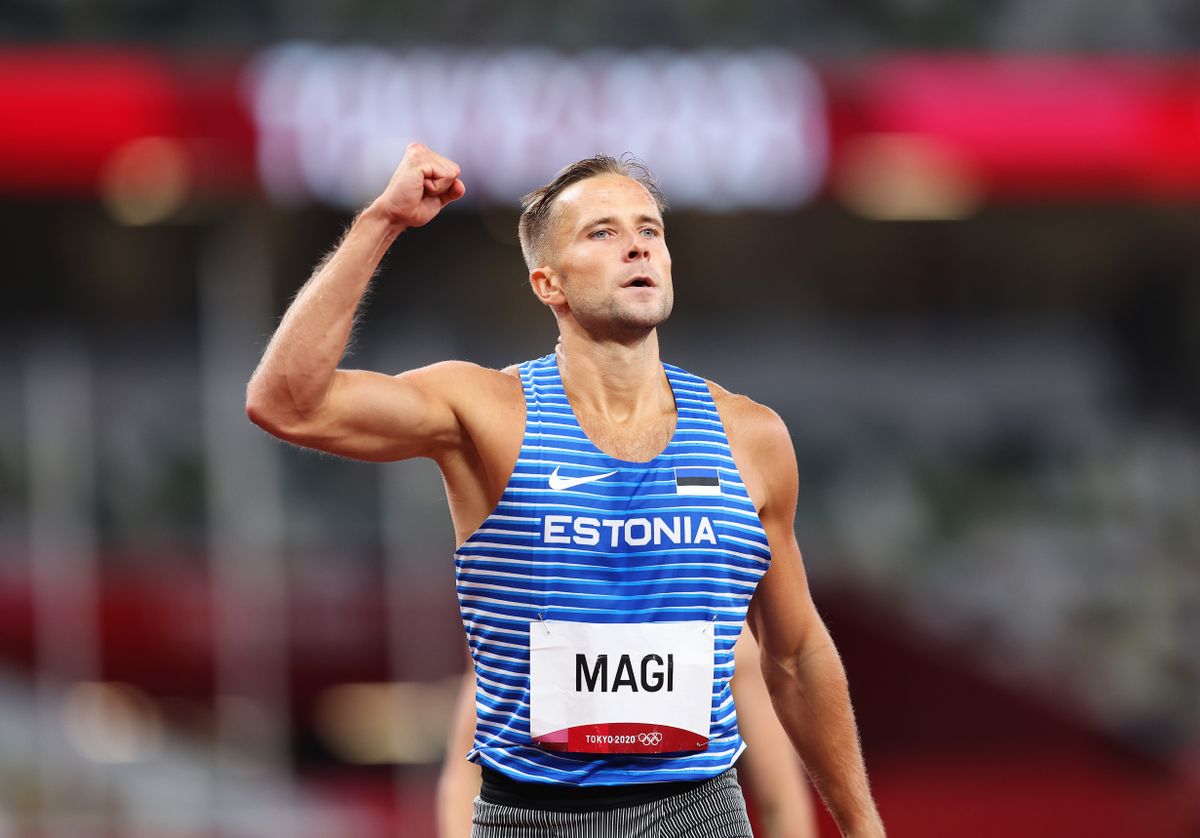 Rasmus Magi won the men’s Estonian Athlete of the Year award thanks, in part, to his national 400m hurdles record of 48.11 when he finished sixth in the sensational Olympic Games final of his specialist event won by Norway’s European Athlete of the Year Karsten Warholm in a world record 45.94.

Despite its title, which is voted for by the Estonian Sports Press Association, Magi beat of other candidates from all sports to win the honour for the third time after also being voted his country’s top sportsman in 2014 and 2016.

Tokyo saw Magi finally eclipse his national record of 48.40, set when he finished sixth at the previous Olympic in Rio, firstly running 48.36 in his semi-final and then almost cracking the 48-second barrier in the final, running from the outside lane.

“After so many difficult years [when he has been looking to improve the Estonian record he set in Rio] a close friend of mine sent me a message after Tokyo which said: ‘You can finally breath,’” joked Magi, who said that he intends staying in the sport until at least the Paris 2024 Olympic Games.

“Thee World Athletics Championships is also very important and having two big competitions in the same year is very enjoyable but the medal at the European Championships could definitely be a goal," confirmed Magi at the glittering awards gala on 30 December.