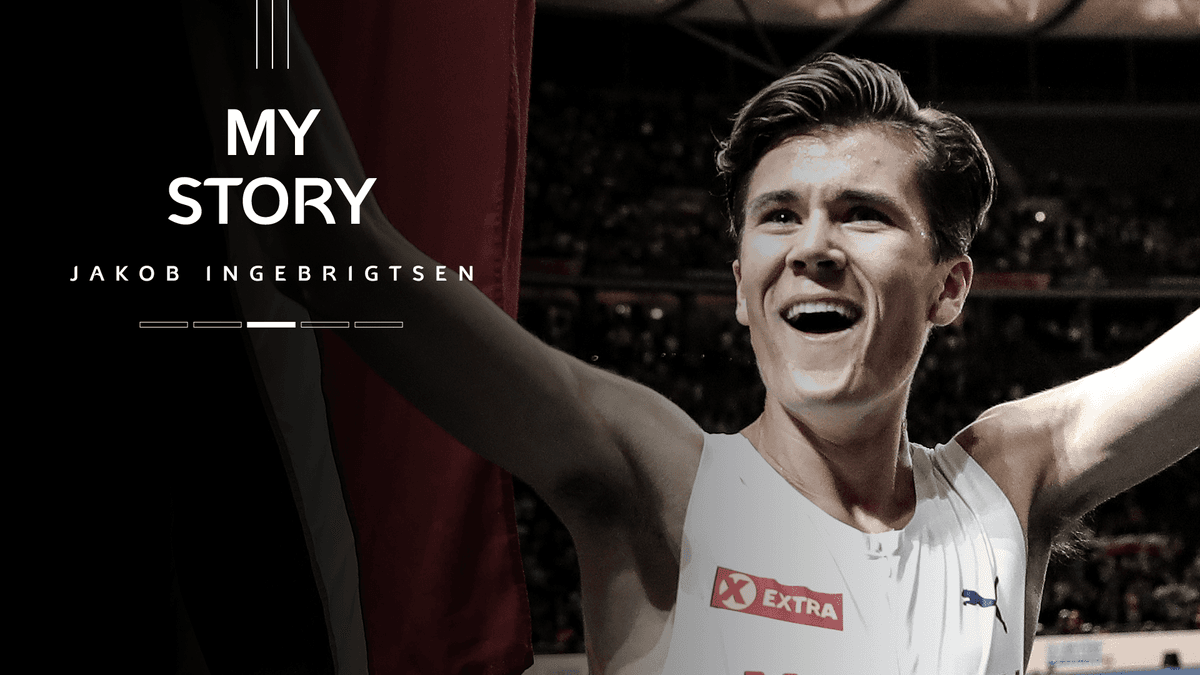 In the third episode of European Athletics' mini-documentary series My Story, Jakob Ingebrigtsen from Norway reflects on his unique and remarkable middle distance career so far.

The youngest of the Ingebrigtsen triumvirate, Jakob burst onto the scene at the Berlin 2018 European Athletics Championships where he claimed gold medals in both the 1500m and 5000m at the age of 17.

Ingebrigtsen became the youngest individual track gold medallist in the German capital but he credits his success due to hard work and running professionally 'basically since I was born' rather than being physically gifted.

“I was running professionally since basically I was born. You are not born with talent. When I was four, five and six years old, people said I had more talent than them but I had run maybe 10 times more than the people I was competing against,” he said.

Ingebrigtsen broke his first two European senior records in 2020 but the 20-year-old, who only graduated out of the U20 ranks at the end of 2019, dreams of leaving his mark globally as well.

“My dream is to win as much as possible and run as fast as possible. I wouldn’t say that I am 100 percent if I’m not the fastest ever - I think I can go faster but only time will tell if I’m about to do so.

“Our philosophy is to believe we are the best even though we know we’re not. I think we have to believe it to be able to be the best,” he said.

You can watch the episode in full below and all episodes in the series in full on our YouTube channel. The fourth episode featuring Nafissatou Thiam will be published at 6pm CET on Thursday (31). 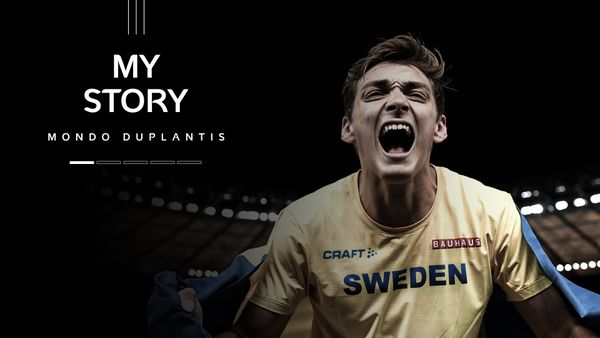 Duplantis: “I want to be the best to ever live”