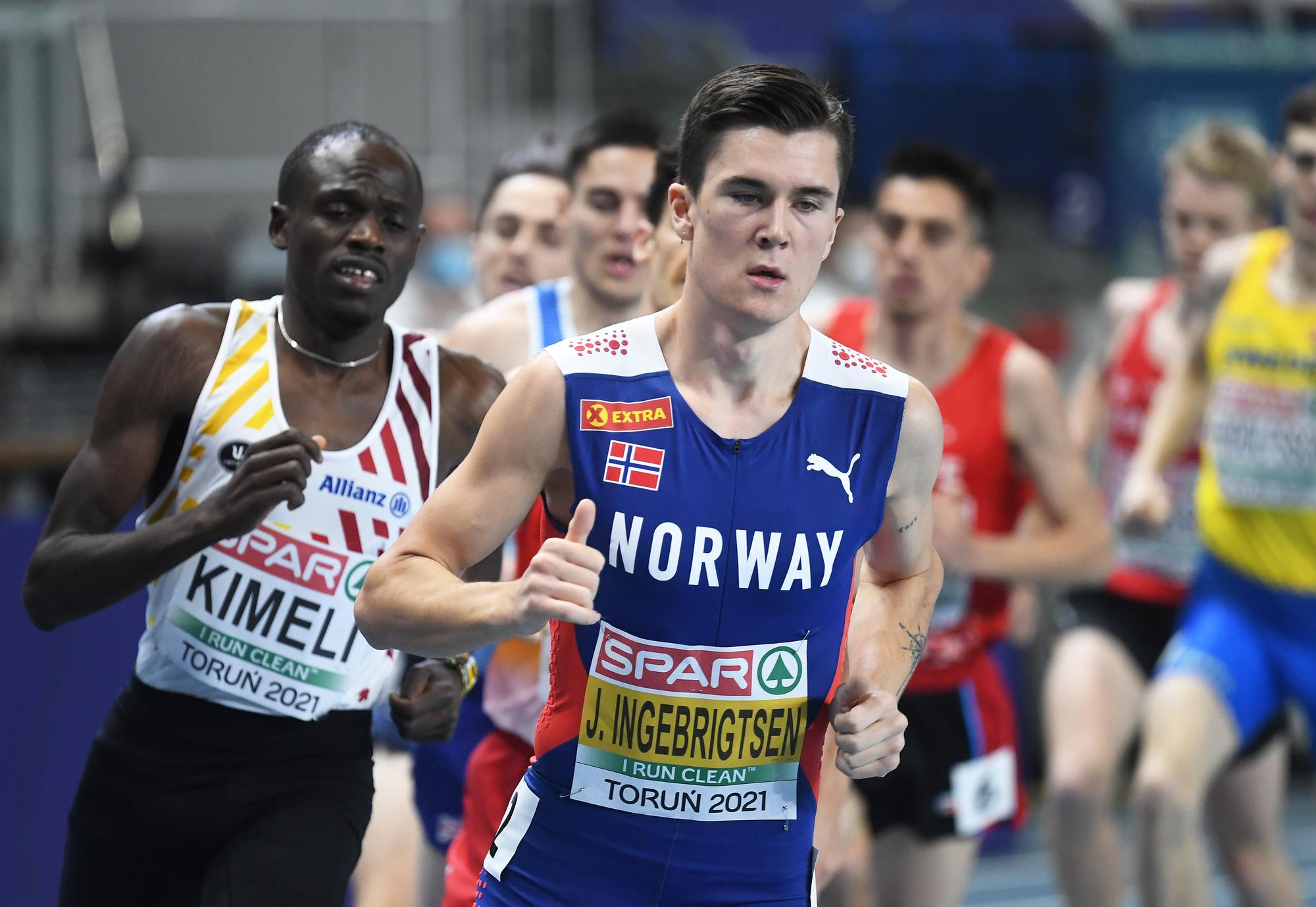 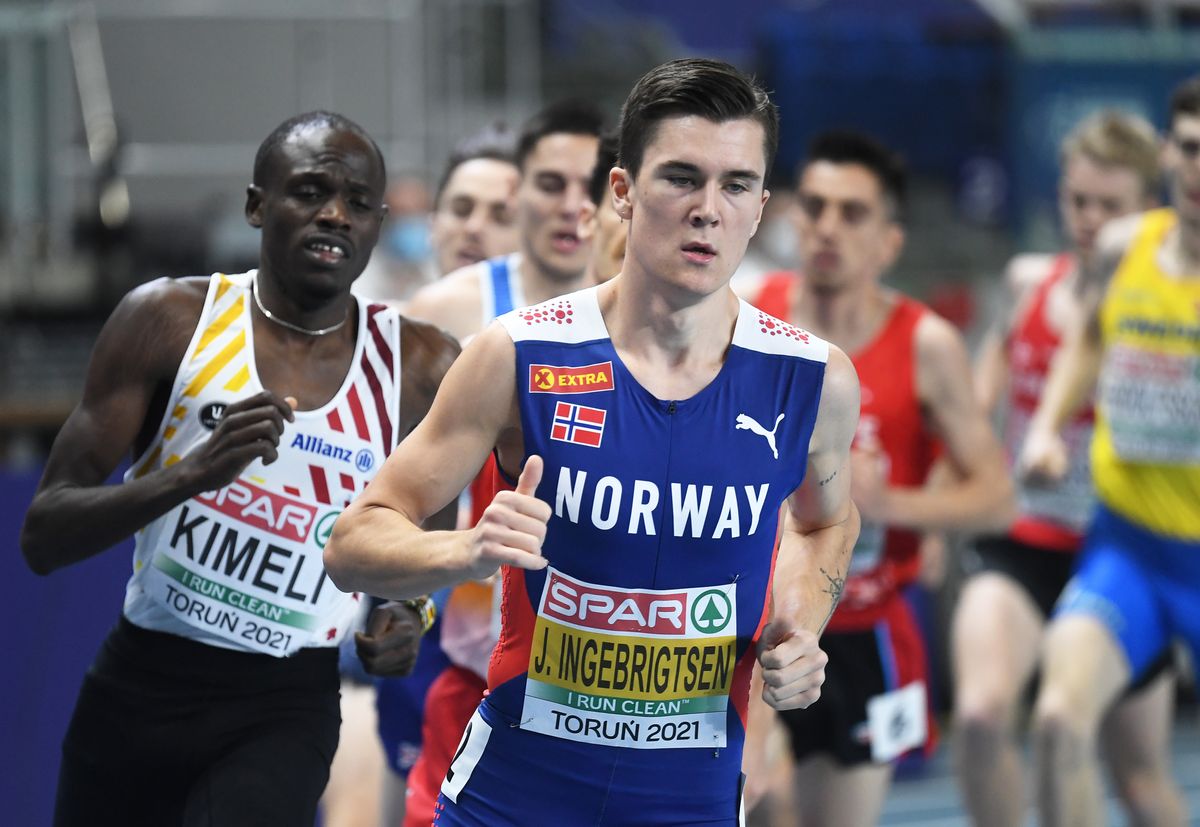 Ingebrigtsen to target his tenth European senior title in Istanbul

Jakob Ingebrigtsen has mapped out his competitive plans for the upcoming indoor season which will conclude at the Istanbul 2023 European Athletics Indoor Championships from 2-5 March.

Ingebrigtsen is yet to confirm which distance - or distances - he will contest but the Norwegian could very possibly take his tally of European senior titles into double digits at the age of 22.

In his last competitive appearance, Ingebrigtsen retained his European cross country title in La Mandria Park on the outskirts of Turin in December which brought his title count across all surfaces and distances up to nine.

At the last edition in Torun 2021, Ingebrigtsen made history by becoming the first male athlete to win the 1500/3000m titles at the same edition.

After avenging his defeat to home favourite Marcin Lewandowski from 2019 in the 1500m, Ingebrigtsen easily retained his title in the 3000m, covering the last 1500m in a blitzing 3:39.95.

Ahead of the European Athletics Indoor Championships, Ingebrigtsen has two races on his itinerary: the 1500m in Lievin on 15 February and the 3000m in Madrid on 22 February.

Ingebrigtsen set the first world record of his career in Lievin last February when he became the first athlete in history to break the 3:31-barrier indoors with 3:30.60 for 1500m. 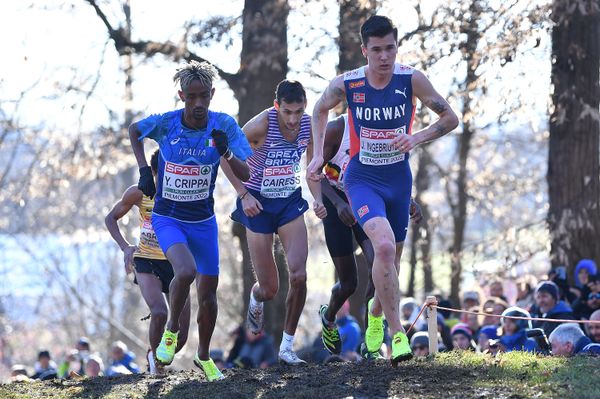 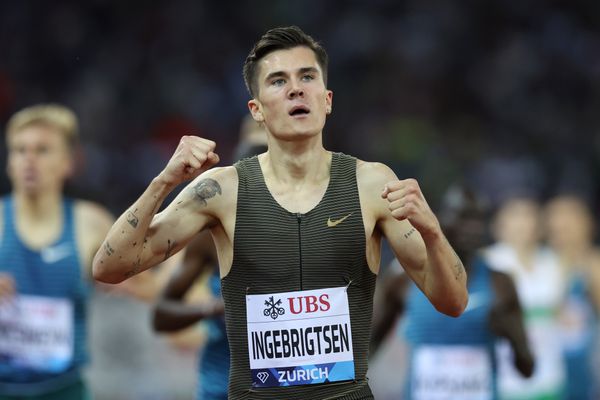