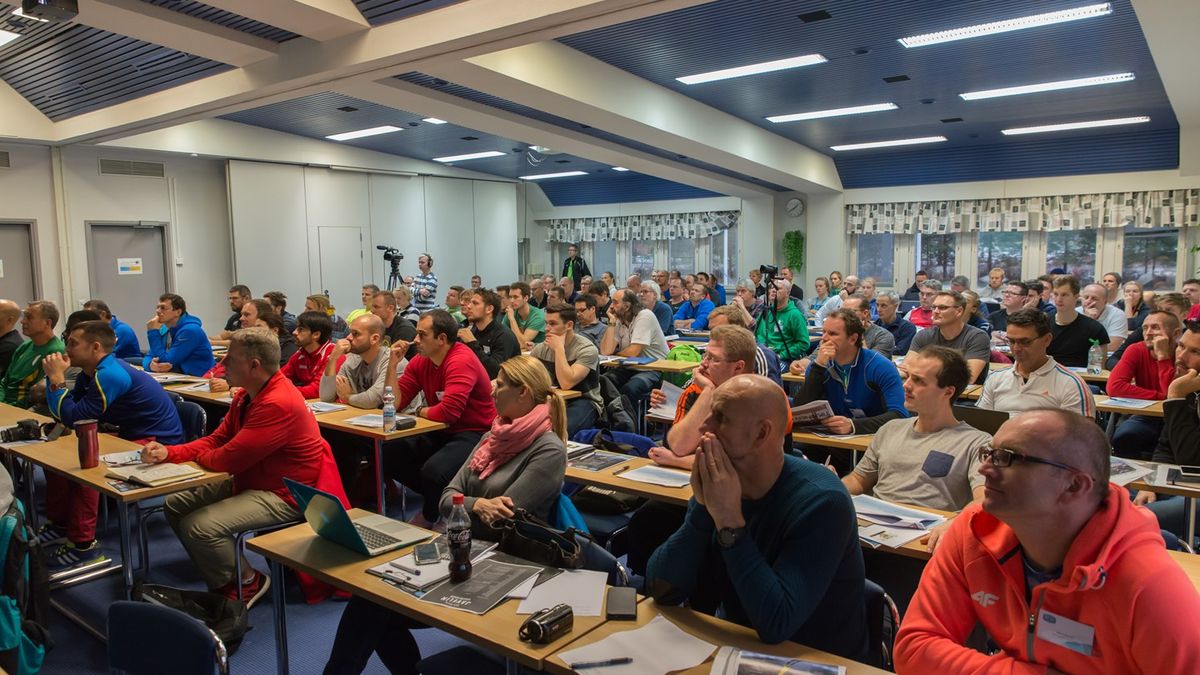 An line-up of internationally renowned coaches will be lecturing at the European Throwing Conference which takes place in Loughborough, Great Britain from 10-12 November.

This conference forms part of the Coaching Summit Series for 2017. It is collaboratively hosted by both Loughborough University and British Athletics and the aim is to bring coaches together to share best coaching practices and focus on the processes through which athletes must go if they are to perform at an elite level.

The list of speakers includes renowned hammer coach Tore Gustafsson, who coached Koji Murofushi to the world title in 2011 and Sophie Hitchon to an Olympic bronze medal last summer. Gustafsson is the first keynote speaker on the programme and he will also be leading a practical demonstration, as well as participating in a Q+A session on the final day of the conference.

The other keynote speakers confirmed for 11 November are Vern Gambetta and Rene Sack. Gambetta is one of the foremost experts on Functional Sports Training and a consultant to multiple world and Olympic medallists across a range of sports while Sack is the head coach of the women’s discus in Germany.

The three keynote speakers for the final day of the European Throwing Conference are Alex Wolf, Dale Stevenson and Garry Calvert. Wolf is the Head of Learning at the English Institute of Sport; Stevenson is the High Performance Throws Director at Athletics New Zealand and coach to world champion Tom Walsh; and Calvert is the coach of world U20 javelin champion and record-holder Neeraj Chopra from India.

All six keynote speakers will be part of an expert panel for a Q+A at the end of the programme on the final day of the conference.