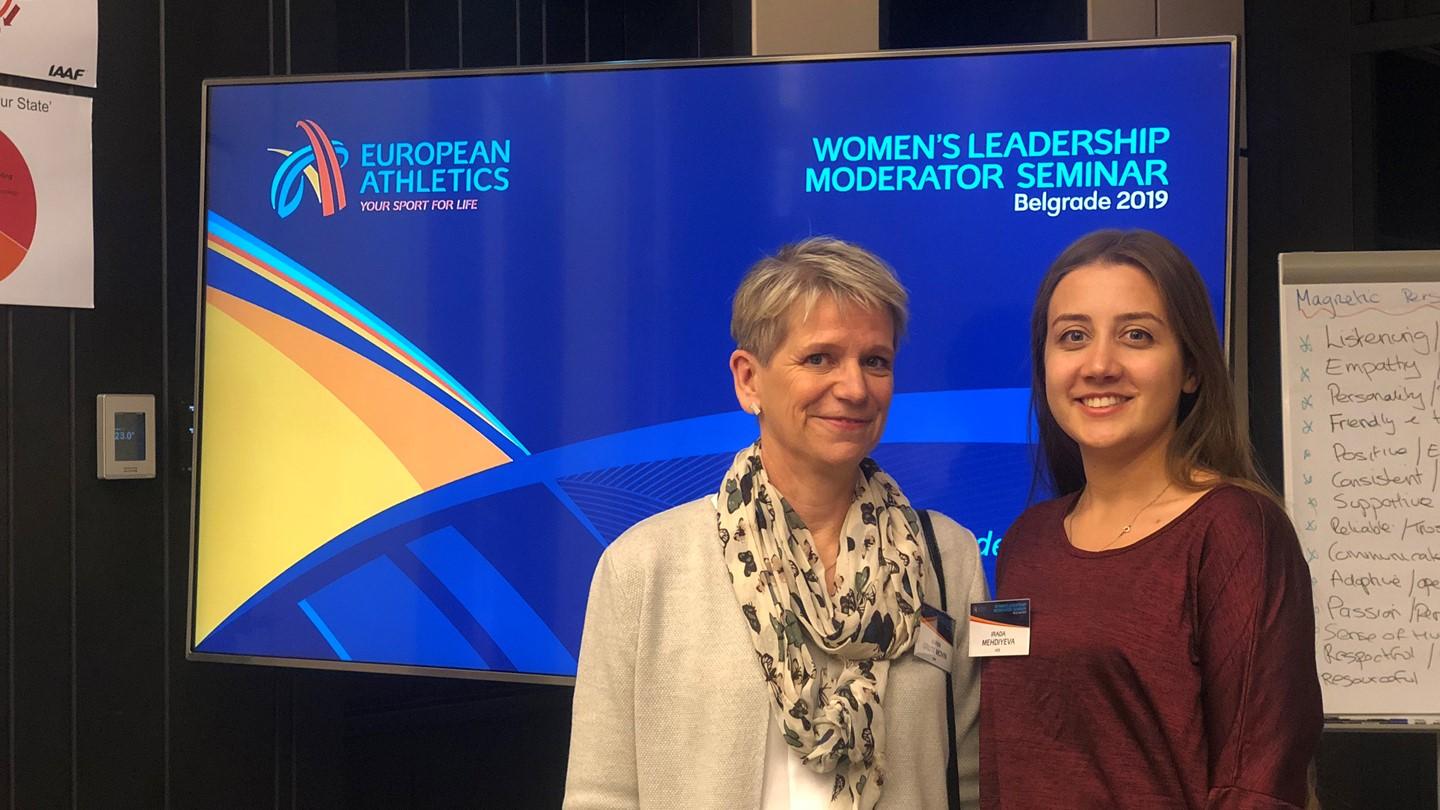 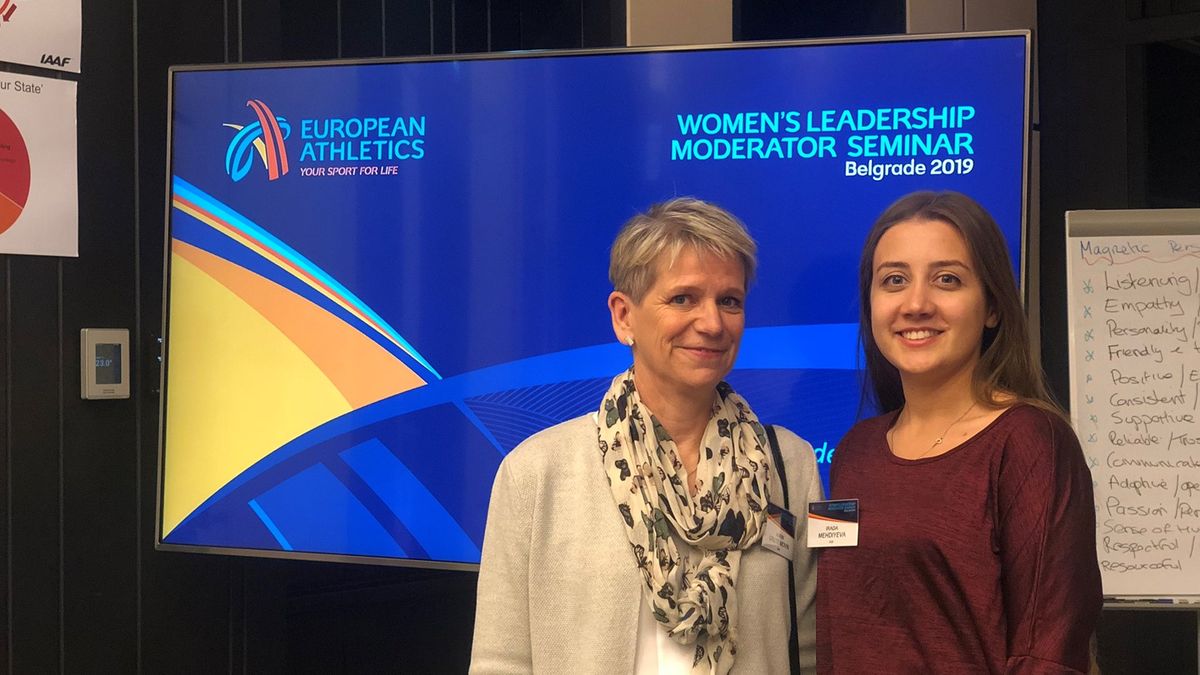 Irada Mehdiyeva: 'Belgrade empowered and motivated me to go and do'

European Athletics continues its series of profiles of women’s athletics leaders on the continent by talking to Irada Mehdiyeva from Azerbaijan.

I was just 11 years old, a little girl who was passionate about sport and athletics was exactly what I was searching for. After my first competition, I decided to stay involved and my family supported me. My competitive life didn't continue for very long, but I soon switched over to being a volunteer and an official, and my whole life remains connected with athletics. As a teenager, I started helping organise local competitions as a volunteer and my first experience as a National Technical Official was at the 2014 European Youth Olympic Trials in Baku where I was the long jump secretary.

What is your current role?

I am a Senior Specialist in the Azerbaijan Athletics Federation. I was hired last year as a general support for the deputy CEO but then started to share ideas and become active in proposing new projects or making little changes, and I was more responsibilities.

The Federation designed a position for me so that I can be responsible for projects across various distinct areas that might not necessarily be closely related to each other. My Federation is quite small, only six people are employed plus some external consults; they were working predominantly in a reactive manner. In my role, I can help develop new initiatives, and in a creative fashion.

You were at the Women's Leadership Moderator Seminar in Belgrade last December. What did you get from your six days there?

It is worth pointing out that I had been at the European Athletics Young Leaders Seminar in Sofia last year. That was an amazing experience where I had a chance to enlarge my understanding of European Athletics. In addition I attended the Balkan Athletics Women Leaders in Athletics last November. This was two days of lectures and sessions included topics like ‘Changing Leadership One Woman at a Time’, 'Authority Etiquette’ and ‘Leaders and Managers’. This was a big step for me as I was (and still am) 23 and had only been working at my federation for a few months.

After that, I went to Belgrade with the aim of further understand the needs of my federation but also look at other national federations across Europe, exchange project ideas, compare problems and hopefully find solutions that could be applied to the Azerbaijan Athletics Federation.

I needed also to enlarge my knowledge about organisational structures within our sport and look at development opportunities.

I will not exaggerate, the Belgrade seminar empowered and motivated me to go and do. Up to that point, after just a few months at the federation, I was not confident to proactively propose or make changes. After that seminar, I introduced ideas to my colleagues, the federation CEO (Meherrem Sultanzade) and to the president of our national federation (Chingiz Huseynzada). I am so happy that I was listened to and supported by them, but it would not have happened without the people at the seminar who inspired me to make positive changes.

Since then, I have become more confident and taken initiatives during local events. In addition, I have proposed new media projects to reach more people and promote our sport.

What are your goals for the future?

I was an athlete, then a judge and official, and now I am working for the federation. In each role, I felt the lack of gender balance.

I don't want to see young people coming into the sport, in whatever role, to have the same experience as mine. I want them to be safe and confident, not to feel guilty for being a girl and be proud. I am more than ready now to firstly let women in our sport feel supported, listened to, and protected. Secondly, I want to develop more tools which will help create events where women will be able to lead and allow other women to follow in their footsteps.

Over the winter, I had started to organise a local women’s leadership seminar in Azerbaijan which was planned to be a two-day seminar in mid-April 2020. Unfortunately, because of the coronavirus pandemic, this has had to be postponed until later in the year, but I hope it will go ahead with about 20 participants.

In the long run, I am aiming to create an ‘umbrella project’ under which all women’s leadership activities in Azerbaijani athletics are being promoted, it is intended to be a platform that anybody can join and participate in, and encourage women to be involved in sports.