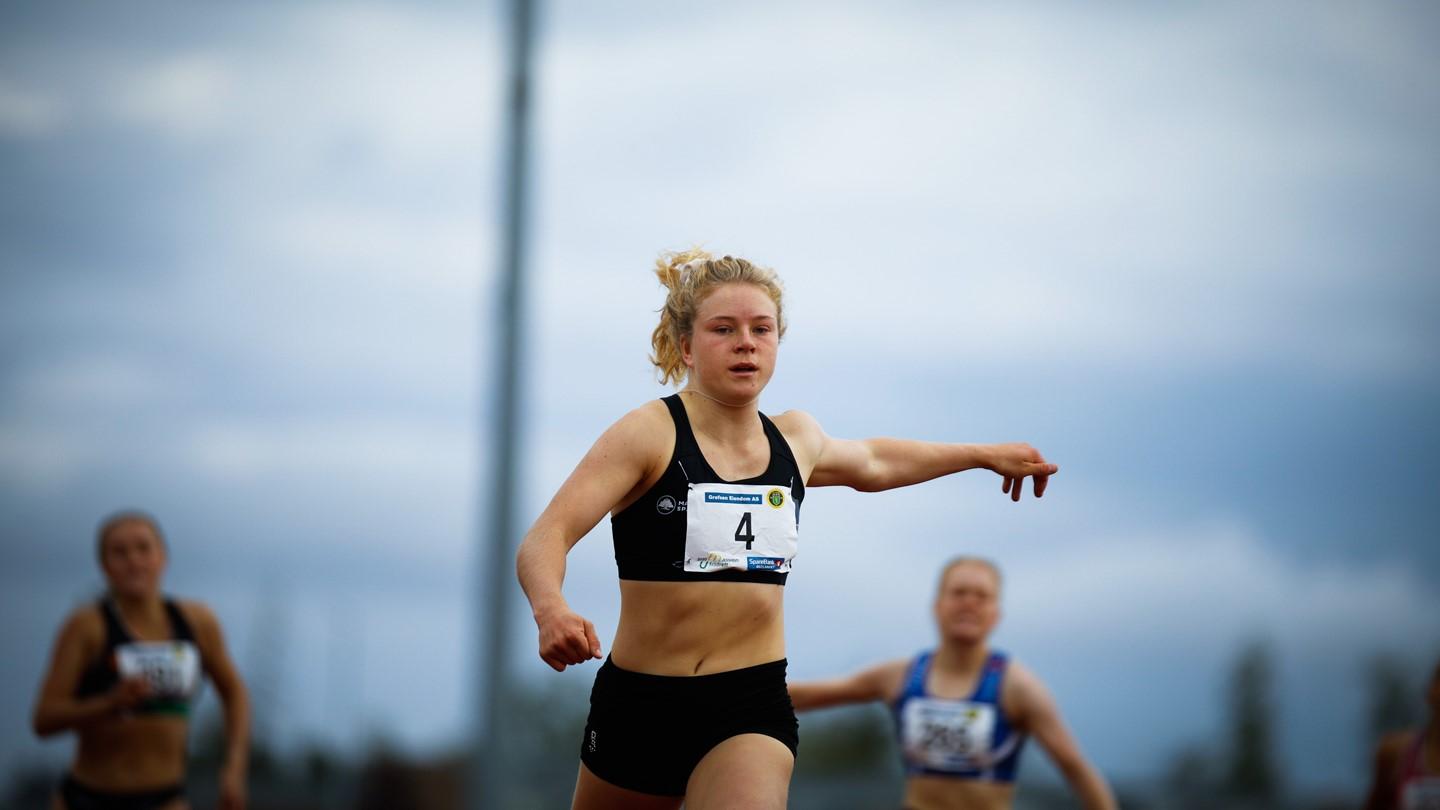 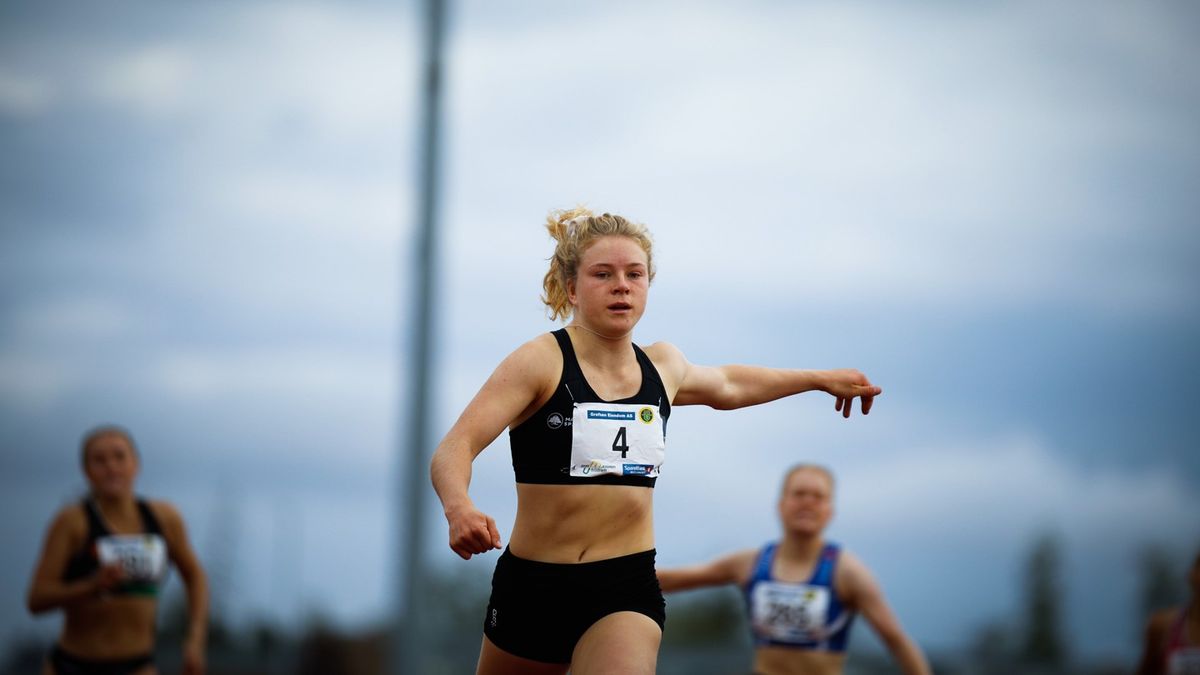 The exploits of Karsten Warholm and the Ingebrigtsens in recent years have put athletics squarely back in the spotlight in Norway and their country’s athletics aficionados have yet another precocious youngster to follow in Henriette JÃ¦ger.

JÃ¦ger only turned 17 in late June but she underlined her vast potential by breaking Maria Vicente’s world U18 heptathlon best of 6221 points with a total of 6301 points in Moss on Sunday (13) afternoon.

“It's very cool. I have looked at the record for a long time and always had a dream of taking it because I know that my individual results are close. But to do it in an actual heptathlon is difficult. So it was absolutely insanely cool,” JÃ¦ger told NRK.

After her best ever day one score of 3818 points, JÃ¦ger opened her day two account with a lifetime best of 6.33m in the long jump despite running into a headwind of 1.3 m/s. The teenager went on to 35.71m in the javelin before concluding her heptathlon with an excellent solo effort of 2:11.37 in the 800m.

“Along the way, people were very good at cheering and screaming times and the whole score but I just thought that ‘you can do this, you can do this’. So I just have to be strong in my head,” she said.

JÃ¦ger would have unquestionably been one of the stars of the European Athletics U18 Championships in Rieti which have been postponed to next August due to the coronavirus pandemic. Not only has JÃ¦ger showed huge promise in the combined events, the Norwegian also leads the European U18 list in the 100m (11.51), 200m (23.53), 400m (52.52) and the long jump (6.33m). Her senior heptathlon lifetime best of 5875 points would have also made her eligible to compete at the Paris 2020 European Athletics Championships.

JÃ¦ger won’t be eligible to compete in Rieti next August but there will be a lot of fascination to see how she performs in the U20 ranks at the European Athletics U20 Championships which are due to take place in Tallinn, Estonia between 15-18 July 2021.