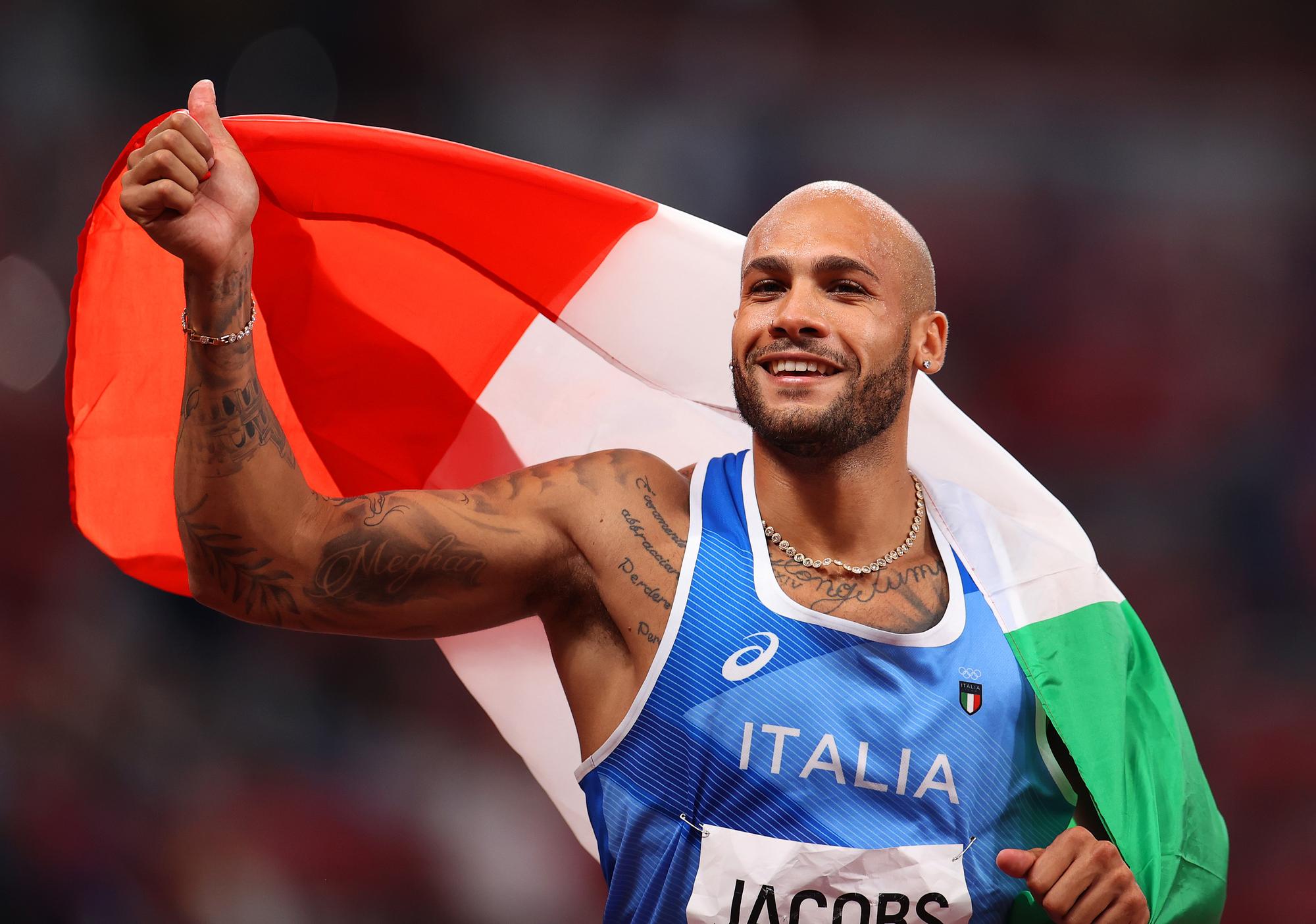 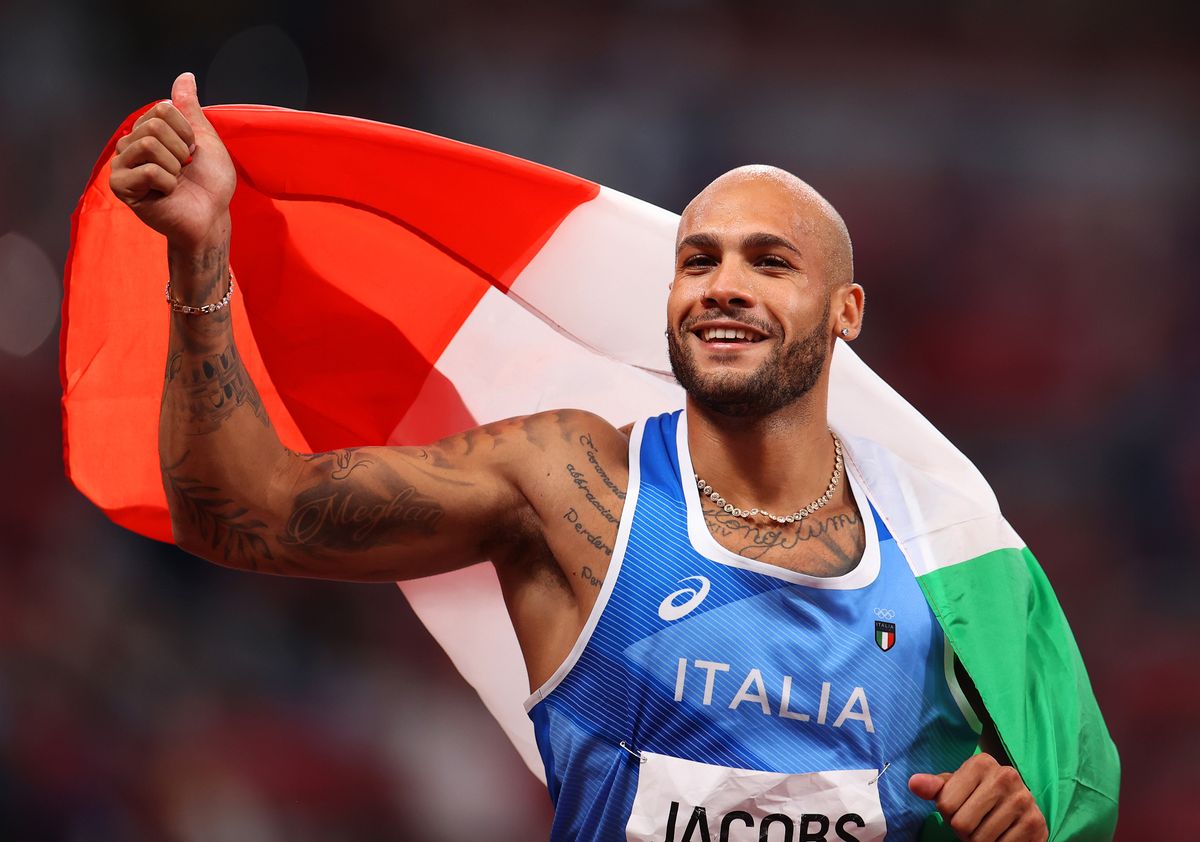 Olympic 100m and 4x100m champion Marcell Jacobs from Italy will compete on Polish soil again at the Orlen Cup in Lodz on 11 February, a World Indoor Tour Silver meeting.

Prior to his double Olympic triumph in Tokyo, Jacobs was particularly successful in Poland. He blazed to the European indoor 60m title in Torun in a world leading 6.47 and he also ran two blazing legs for Italy’s 4x100m team at the World Relays in Silesia.

Jacobs, who also finished second at this meeting in 2021, is due to face a strong line-up including American veteran Mike Rodgers who pipped Jacobs to victory last year - 6.52 to 6.53. Rodgers is also a former world indoor silver medallist and a perennial sub-10 second competitor outdoors in the 100m.

In the shot put, European outdoor champion Michal Haratyk goes head-to-head with Tomas Stanek from Czech Republic who dethroned his Polish rival for the European indoor title in Torun last March. Konrad Bukowiecki is also due to compete.

Meeting director Sebastian Chmara said: “We strongly believe we will be able to enjoy athletics at the highest level in the company of the best fans. We hope that after the break, fans of the queen of sport will be able to sit in the stands of the Łódź hall again.

“I emphasise it, especially because I know how our athletes miss performances in front of the audience, especially in Poland.” 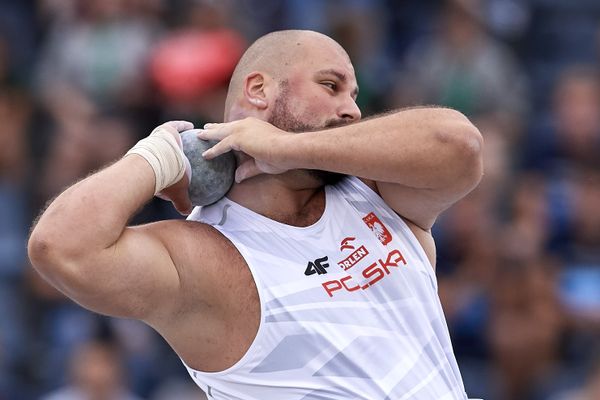