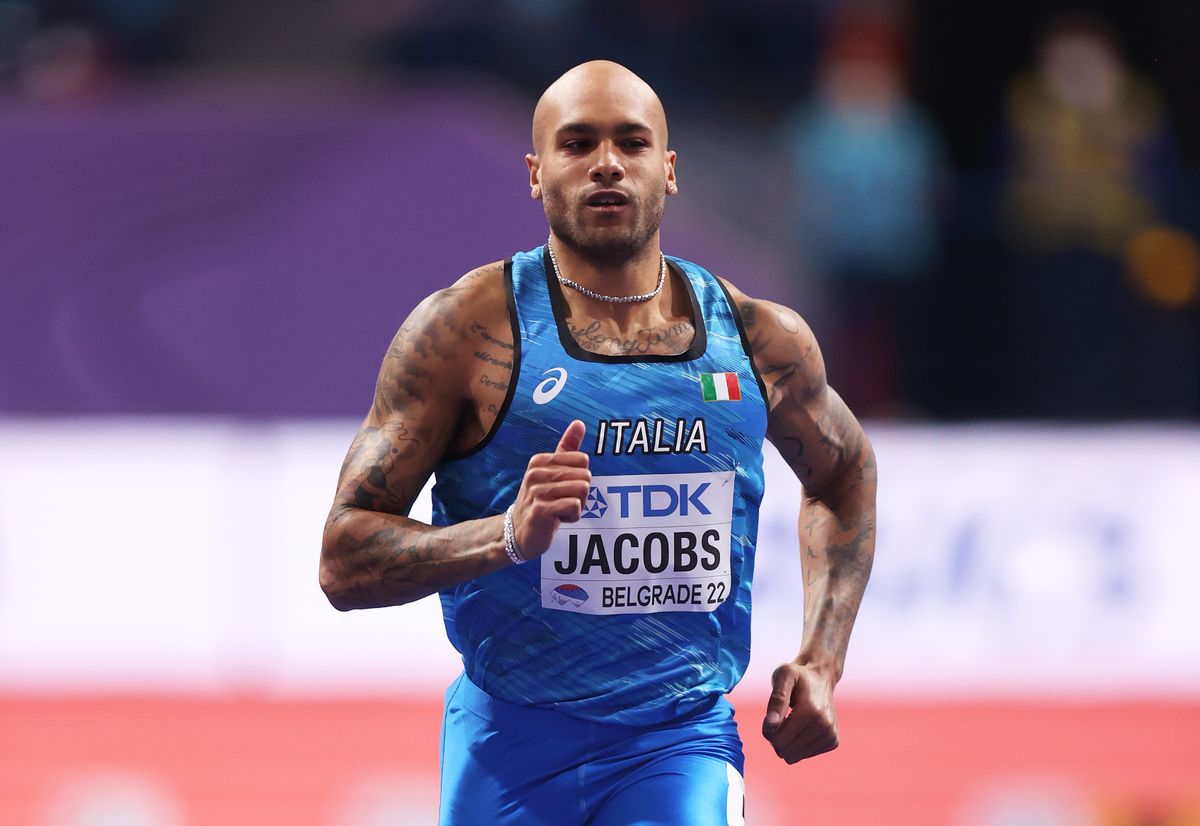 Olympic 100m and 4x100m champion Marcell Jacobs will contest his first 200m in four years at the Meeting internazionale Città di Savona, a World Athletics Challenger meeting, on 18 May.

Jacobs triumphed last month in the 60m at the World Athletics Indoor Championships in Belgrade where he set a European record of 6.41 to fend off reigning champion Christian Coleman but the Italian has also publicly expressed his desire to race more often in the 200m this year.

Jacobs hasn’t raced over half-a-lap since 2018 but he showed some initial promise at the distance by clocking 20.61 at his regional championships. At that time, Jacobs’ lifetime best in the 100m stood at a relatively modest 10.12 and he still had not completely given up on the long jump.

Four years later Jacobs has ownership of three global titles in the sprinting events and is the holder of the European record in both the 60m (6.41) and the 100m (9.80), the latter set at the Tokyo Olympics where he won the Olympic title.

The Savona meeting is a pivotal point in Jacobs' ascent to global greatness as it was here in 2021 that he blasted to an Italian 100m record of 9.95,  and his first ever sub-10 second clocking, on the quick track - a Mondotrack WS surface installed by European Athletics' Partner Mondo - in the northwest Italian sea port which can lay claim to once being the home of Christopher Columbus.

Jacobs will face a strong field in Savona which includes two-time Olympic 4x100m relay medallist Brendon Rodney from Canada and Yancarlos Martinez from the Dominican Republic, the 200m winner at this meeting in 2021. 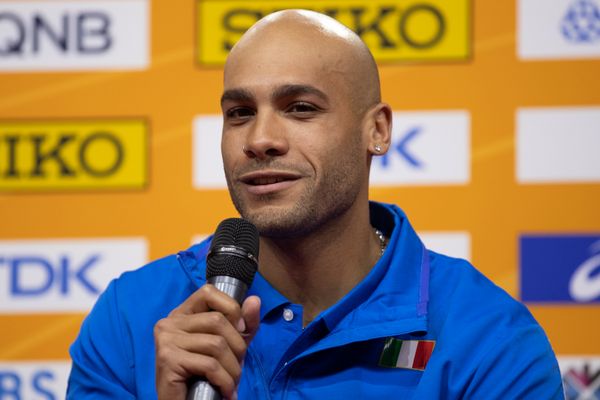 More glory not records are Jacobs' priority in Belgrade