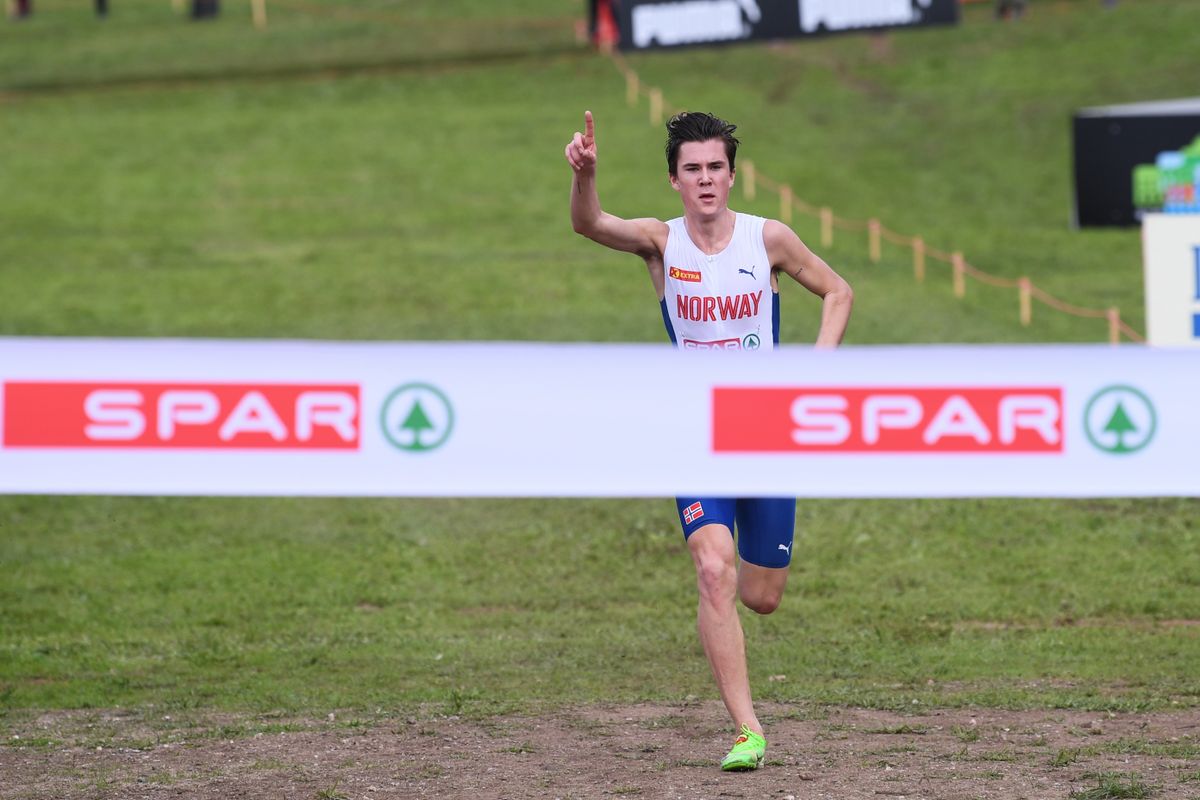 Olympic 1500m champion Jakob Ingebrigtsen will make his debut in the senior men’s race at the SPAR European Cross Country Championships in Fingal-Dublin on 12 December.

Ingebrigtsen has dominated the U20 race since 2016, winning four successive individual titles and also leading Norway to the U20 team title in Tilburg 2018.

Jakob will be lining up alongside his older brother Filip who memorably won the senior men’s title at those championships three years ago.

The Norwegian team will also be strong contenders to land their first ever senior title as a collective. Their team is strengthened by the inclusion of Zerei Kbrom who recently relieved Jakob Ingebrigtsen of his Norwegian 10km record with 27:39 in Valencia.

Another perennial medal contender on the Norwegian team is Karoline Bjerkeli Grovdal, a medallist in the senior women’s race at the last five editions of the European Cross Country Championships.

After winning four successive silver medals between 2015 and 2018, Grovdal upgraded to silver behind Turkey’s four-time winner Yasemin Can in 2019. Will Grovdal go one step better and land the senior title some 12 years after she won the U20 title when Dublin staged these championships in 2009?

The full Norwegian team can be found here. 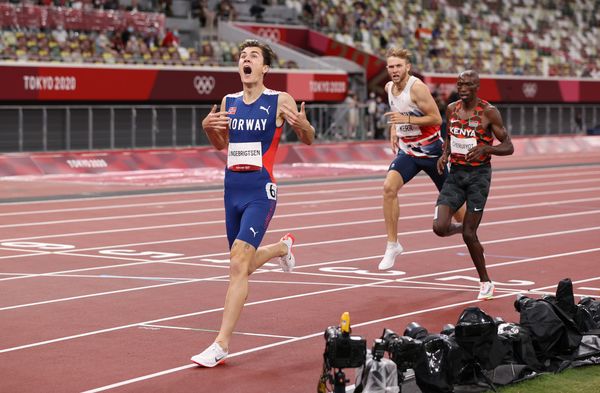 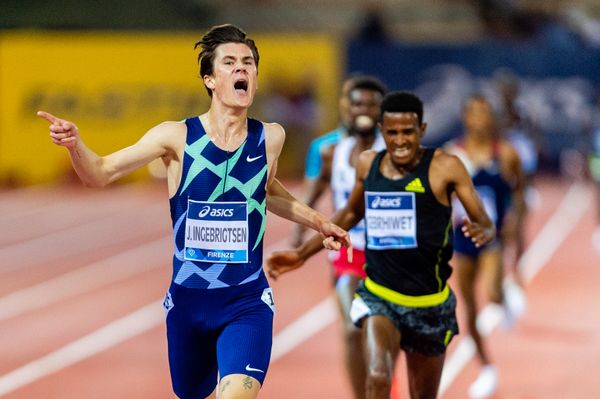 Ingebrigtsen and Battocletti repeat on the hills in Lisbon