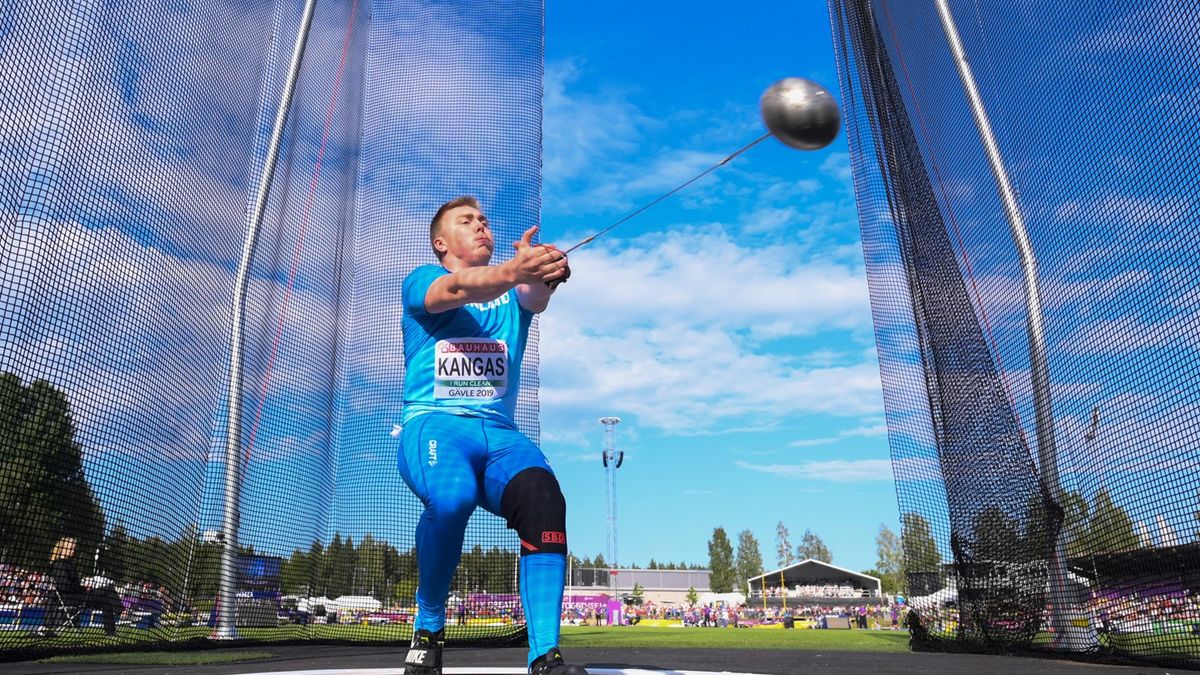 Kangas moves ahead of Hungary’s Bence Halasz on the world list and sits at second-place behind the United States’ Rudy Winkler, the only athlete to surpass the 80 metre-line this year with 80.70m.

Finnish record-holder Annimari Korte also impressed again on home soil. After qualifying with 12.91 in the heats of the 100m hurdles, Korte sped to a slightly wind-assisted 12.77 (2.6) after two false starts. Korte remains unbeaten domestically in 2020 and has broken the 13 second-barrier in 11 of her 12 races.

Kristiina Makela surpassed the 14 metre-line in the triple jump again with 14.17m to beat former European U23 champion Dovile Kilty from Lithuania with 13.87m and European 100m silver medallist Gina Luckenkemper opened her season with 11.37 in the 100m.

Ahead of his prospective Italian 5000m record attempt in Monaco on 14 August, Yemaneberhan Crippa improved his 1500m lifetime best to 3:35.26 in Rovereto on Wednesday (5).

Crippa’s time was the fastest by an Italian athlete from 1996 and gives him added confidence that he can take down Salvatore Antibo’s long-standing mark of 13:05.59, if not below 13 minutes.

“In view of the 5000m this result means I can improve a lot and that I can beat the Italian record, and go close to thirteen minutes, if not below,” Crippa told FIDAL after the competition.

He added: “It is an evening that gives me even more energy and conviction, the confirmation that we are working well: I already knew it, but now I have an even more concrete answer.”