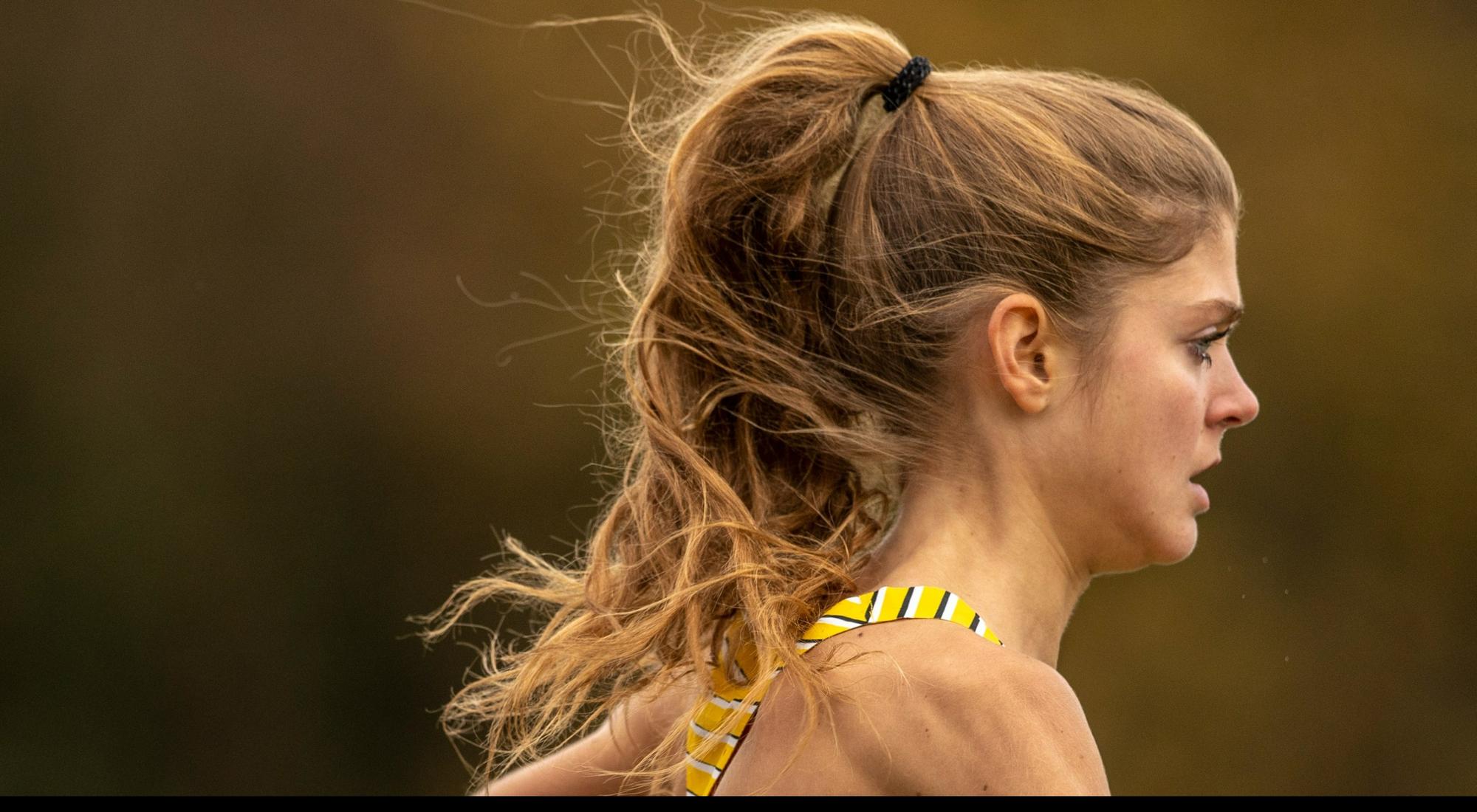 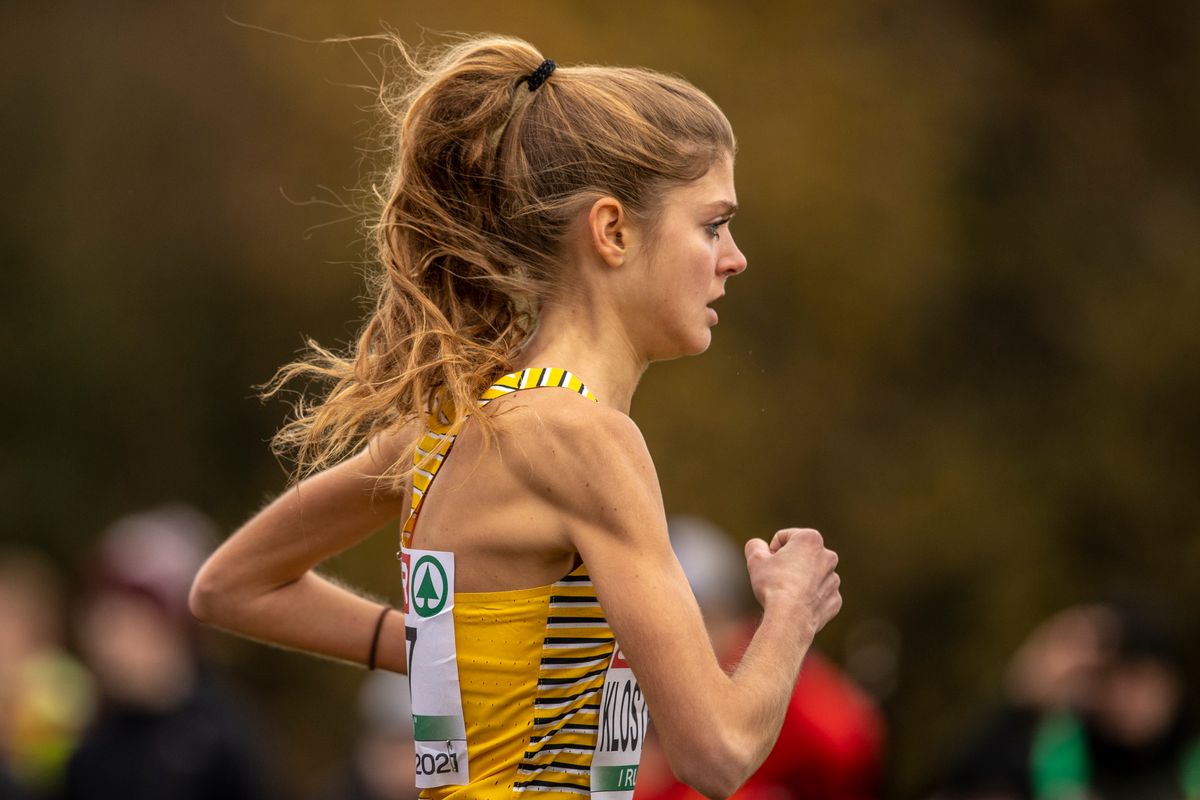 After excelling both indoors and outdoors in 2021, Mohamed Katir from Spain ended his breakout year with an impressive victory on the roads at the famous San Silvestre Vallecana in Madrid on Friday (31).

The Spanish record-holder at all distances between 1500m and 5000m stepped up in distance to win the 10km in 27:45, the fastest ever time by a Spaniard on the roads. Katir also became the first domestic winner of this race since Chema Martinez in 2003.

Katir pulled away commandingly in the last two kilometres from the in-form Rodrigue Kwizera from Burundi, building up a winning margin of 10 seconds as he broke the tape in exuberant fashion in the Estadio de Vallecas. Fellow Spaniard Nassim Hassaous was third in 28:15.

Katir will turn his attention to the indoor circuit this winter ahead of a busy summer season which will culminate in Munich with the second edition of the multi-sport European Championships.

"I am doing a lot of training and I am not yet in my best form; I am also preparing somewhat for the shorter distances. I think that in February I will be quite good, I would like to run several World indoor Tour events over 3000m.

“But most likely I won't go to the World Indoor Championships in Belgrade; it's a bit late and this summer, there is the European and World Championships and I want to be very strong there,” said Katir.

There was also a European presence on the podium in the women’s race as reigning European 10,000m champion Lonah Chemtai Salpeter from Israel finished third in 31:14 behind fellow marathon specialist Degitu Azimeraw from Ethiopia in 30:26.

Germany’s Konstanze Klosterhalfen took an outright victory at the New Year’s Eve race over 10km in Cologne where she defeated all of the male runners.

Klosterhalfen, who recently finished fifth at the SPAR European Cross Country Championships in Dublin, won in gun-to-tape fashion in 31:10. She crossed the finish-line some 38 seconds ahead of the first male runner.

Klosterhalfen’s time puts her third on the German all-time list behind Melat Kejeta (30:47) and Irina Mikitenko (30:57). And like Katir, Klosterhalfen also intends to race indoors this in 2022 ahead of a packed summer campaign.

Mike Foppen from the Netherlands finished third in the men’s race in 13:37 behind Ethiopia’s Berihu Aregawi who also eclipsed the world record with 12:49.