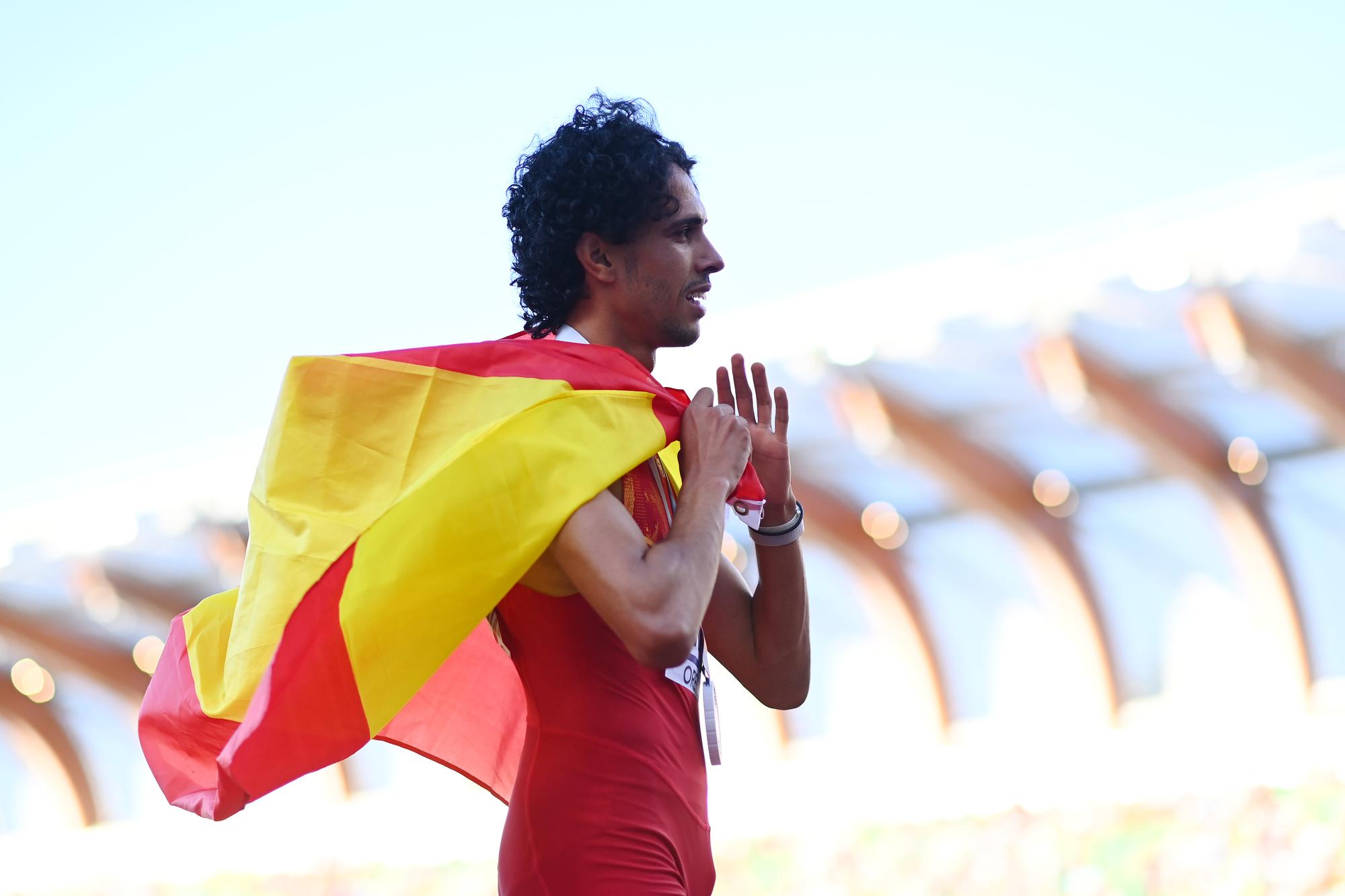 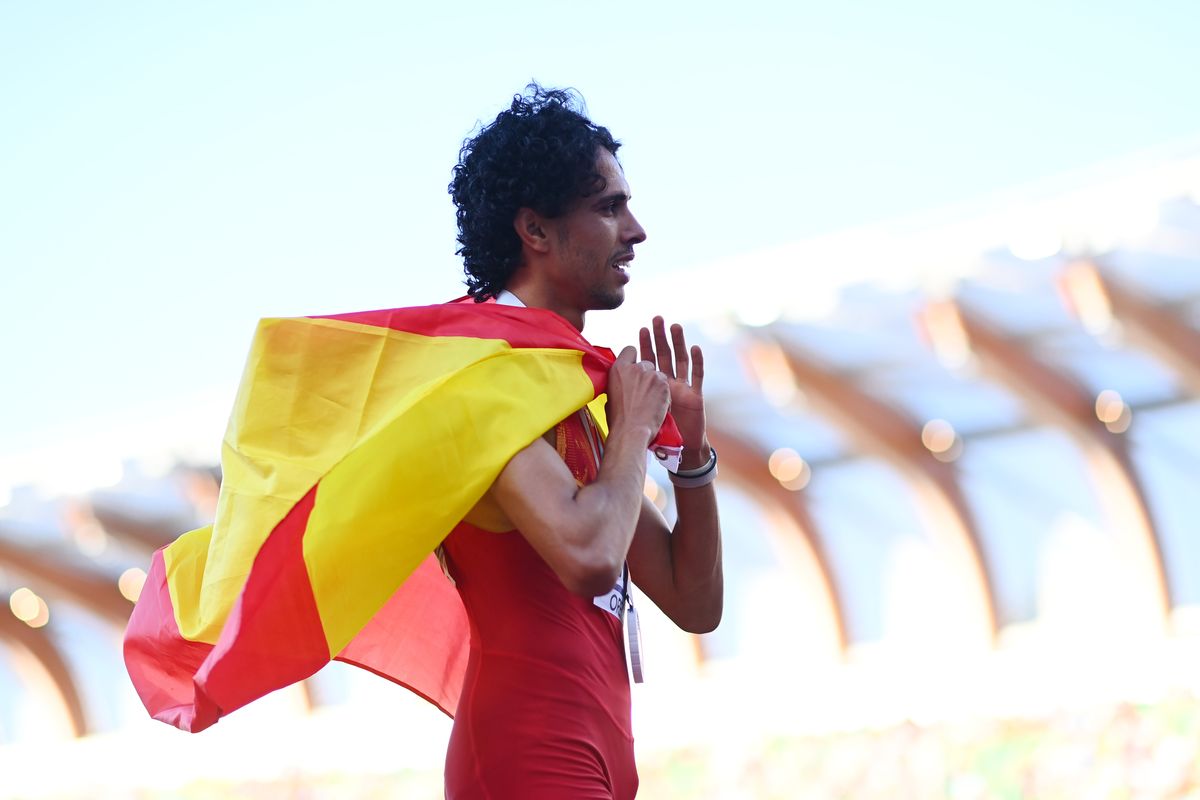 Mohamed Katir will make his debut at the SPAR European Cross Country Championships in Piemonte-La Mandria Park near Turin on 11 December.

Katir has already won two major medals in 2022 - both times finishing behind Norway’s reigning champion Jakob Ingebrigtsen - and their paths will cross again in La Mandria Park next month.

Katir is one of 40 athletes named on the Spanish team for the European Cross Country Championships and there will be particularly high expectations in the senior men’s race.

Aside from Katir, the Spanish team includes Nassim Hassaous, Carlos Mayo and Abdessamad Oukhelfen who finished in seventh, 11th and 12th respectively which yielded team silver behind France. 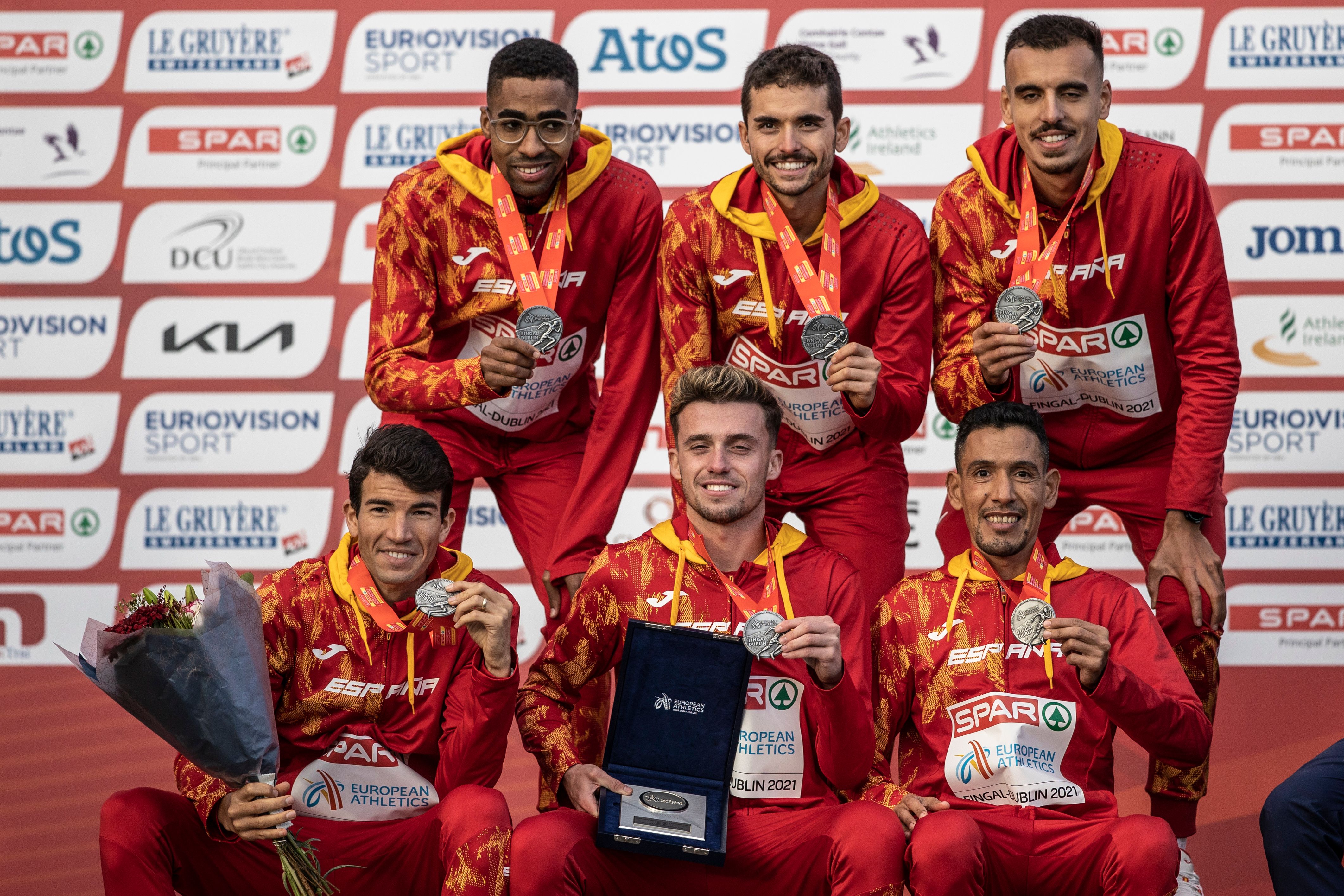 Other medal contenders include European U20 3000m steeplechase champion Pol Oriach who steps up to the U23 race after finishing fourth in the U20 race last year and their mixed relay team which includes Adrian Ben and Solange Pereira, the latter anchoring Spain to gold in Tilburg 2018.

Spain is the third most successful nation at the European Cross Country Championships behind Great Britain (70) and France (32) with 21 gold medals and 77 medals in total.

Spain has won medals in 26 of 27 editions of the European Cross Country Championships although their last gold medal dates back to 2018 when Spain won gold in the second instalment of the mixed relay.