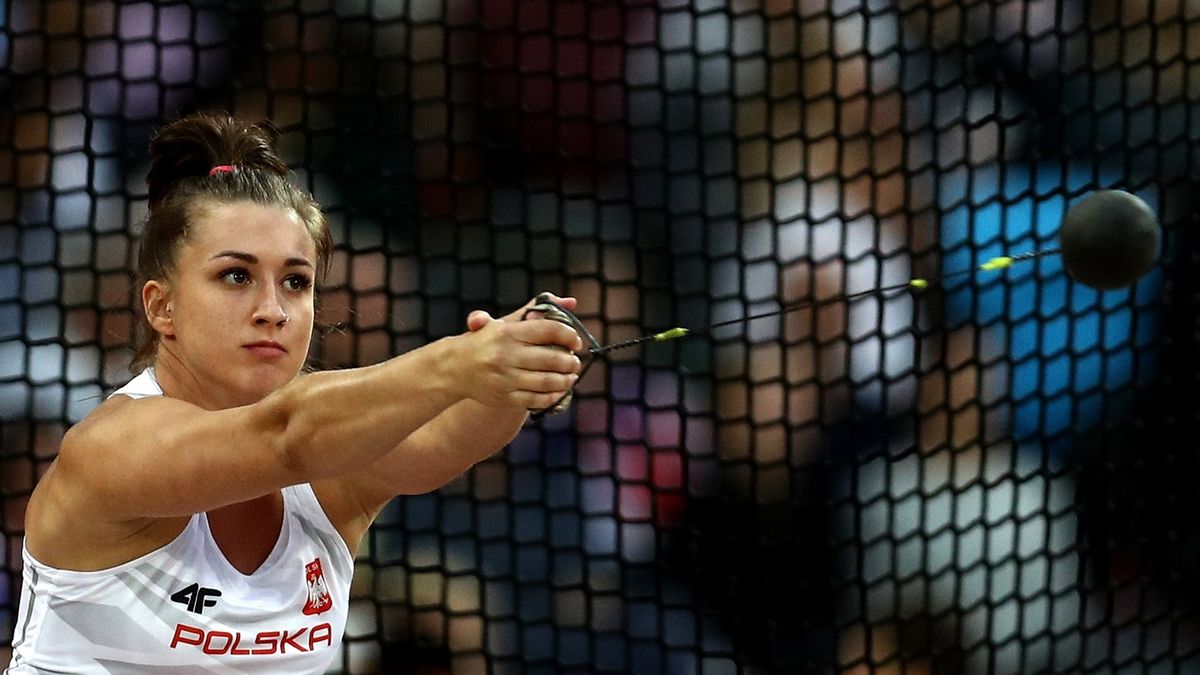 The Polish team produced an excellent showing in the Universiade, finishing second behind Japan on the athletics medal table in Taipei with six gold medals, and fourteen in total.

Their standout performer was world bronze medallist Malwina Kopron who broke Betty Heidler’s eight-year-old championship record of 75.83m with her opening throw of 76.85m, moving to second on the world lists. Kopron was the only thrower to surpass the 75m line and she also became the first Polish winner of this title since the late Kamila Skolimowska in 2005.

Marcelina Witak won a bronze medal at the European Athletics U23 Championships in Bydgoszcz last month but the 22-year-old improved her lifetime best to 63.31m to secure an unexpected gold medal. Pre-competition favourites Eda Tugsuz from Turkey and Christin Hussong from Germany were fourth (60.75m) and fifth (60.59m) respectively.

Andreas Hofmann’s sixth round throw of 91.07m would have been sufficient to win nearly any javelin competition in history but despite improving his lifetime best by more than a metre with his final attempt, the German had to settle for a silver medal in a thrilling climax to the standout event of the programme.

But showing how home support can play to an athlete’s advantage, the little-known 23-year-old Chao-Tsun Cheng - who exited in the qualifying rounds of the World Championships in London earlier this month - moved up from third with an Asian record of 91.36m, representing a lifetime best by nearly five metres.

Hofmann still had one throw remaining. He launched the javelin beyond the 90m line for the first time in his career and while his reaction suggested he managed to eclipse Cheng with the last throw of the final, the distance then flashed up on the scoreboard showing the German had fallen short by just 29 centimetres.

Only once before had two throwers surpassed the 91m line in the same competition. At the 2001 World Championships in Edmonton, world record-holder Jan Zelezny went out to 92.80m to defeat Aki Parviainen from Finland’s throw of 91.31m.

Radek Juska had already set a Czech long jump record of 8.29m this season and he improved it again to 8.31m in the qualifying round, falling just one centimetre short of Aleksandr Menkov’s European-leading mark.

It was also a good championships for Italy who claimed two gold medals on the track courtesy of Irene Siragusa in the 200m in 22.96 and European U23 champion Ayomide Folorunso in the 400m hurdles in 55.63. Ukraine also performed well with three gold medals in Taipei, including a 1.97m clearance from Oksana Okuneva to win the high jump from teammate Iryna Gerashchenko and European indoor champion Airine Palsyte from Lithuania.

Elsewhere, world bronze medallist Balazs Baji from Hungary won the 110m hurdles title in 13.35 with multi-events specialist Nadine Visser from the Netherlands winning the 100m hurdles in 12.98. With Visser focusing on just the one event, Austria’s Verena Preiner won the heptathlon title in her absence with 6224 points.